When we gathered for a preview performance of Disneyland’s Tale of the Lion King, we remembered the original version that premiered across the esplanade at Disney California Adventure in 2019. The common theme was being hot and tired. While the show was spectacular, the summer heat was a distraction from the performance happening in front of us. Now, the show is moving to the Fantasyland Theatre with an expanded stage, new visual effects, and most importantly… seats and shade. With a more comfortable experience, I was able to appreciate the artistry much more than I could through the original iteration. Like any good Disney offering, the magic is in the details. The choreography, the music, the performance, the hairstyling, and the costumes have all been meticulously developed. Rooted in the language of storytelling theater, the visiting troupe of performers  are not portraying animals, but are visiting Fantasyland to tell the story of Simba, Mufasa, and Scar.

The new staging, including the video wall, is used to enhance the performance and not distract from it. Surprisingly, all the video elements were custom made for the show and not lifted from the animated classic. The artists wanted a homemade feel that matched the performance on the stage. 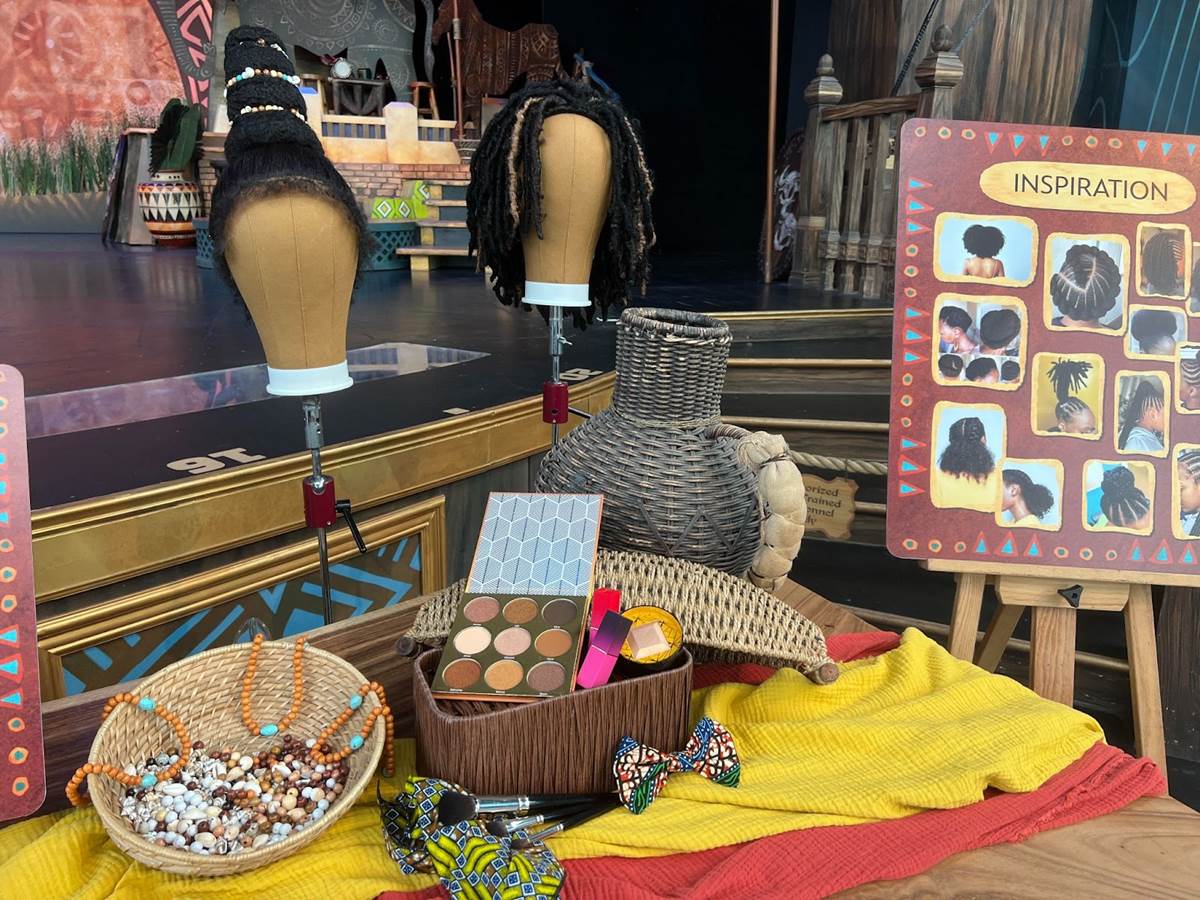 Perhaps what makes the show special is the combination of the old and new. Mirroring how the show matches an animated classic with a new storytelling perspective, the creative team merges Disney veterans with outside artists. Show Director Paul Bryant has a 40 year association with Disneyland. In fact, he performed on the Videopolis Stage as a dancer many years ago. To stage the show, they then brought in brothers Kevin and Marcel Wilson who have many credits across stage and screen including working with Disney Legend Christina Aguilera.

Sometimes combining old and new talent can cause friction, but the creative team discussed how they were able to work together through mutual respect, which allowed them to solve any problem that came up thanks to their varied perspectives. It also created a richness that is befitting the Disney name. For example, cosmetology manager Shemika Draughan created authentic hair designs that are beautiful and unique. As the cast is not trying to recreate the characters we know and love, Disneyland teams were able to design unique costumes that capture the eye. But all this newness is still centered around the classic story and the music that has inspired us for nearly 30 years. 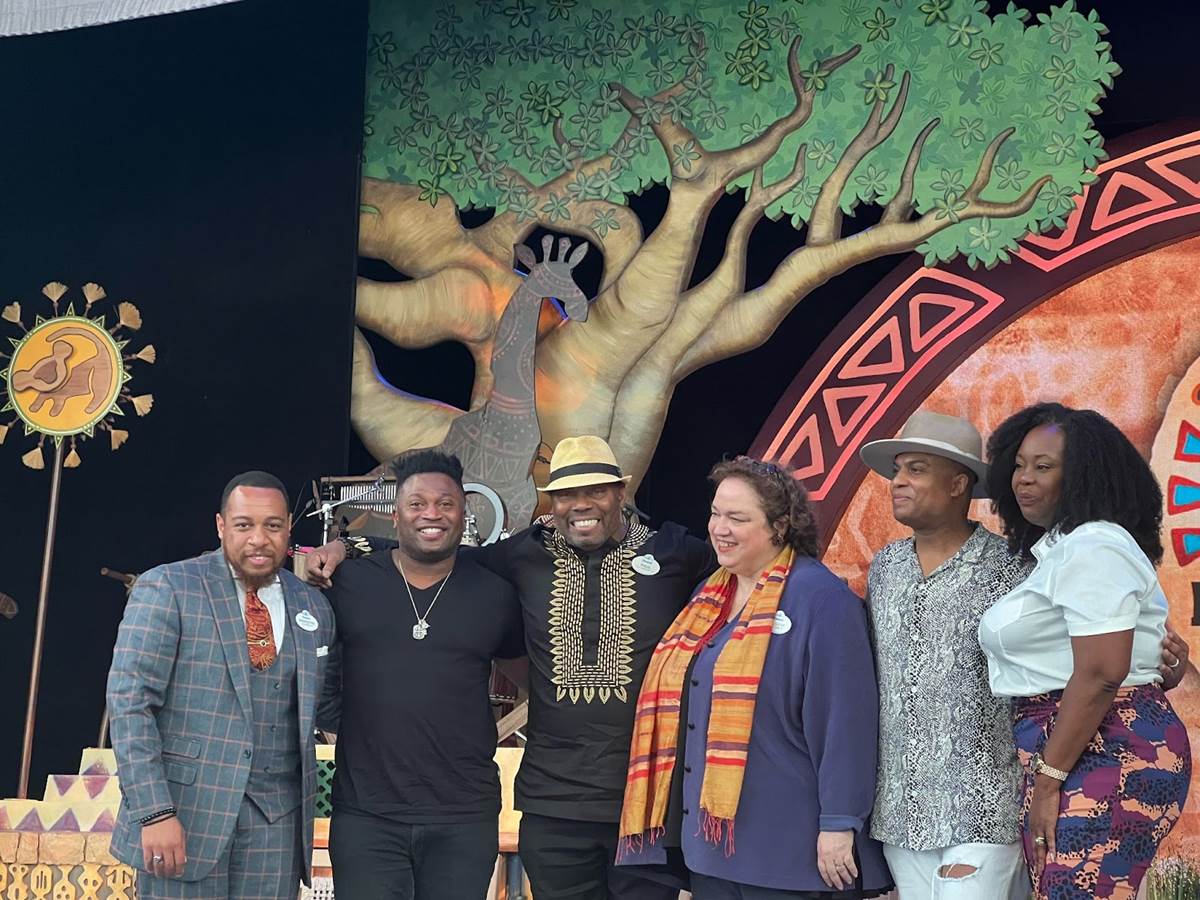 The creative team of Tale of the Lion King

For those of you that saw the show at DCA, come see it again. The amped up production, and improved viewing conditions, will allow you to fully appreciate the artistry. For those that did not get to see it the first go-around, enjoy this special treat this summer at Disneyland Park. While the packaging may be different, the story remains universal and inspirational.