The Boy Scouts of America have a long history in this country and unfortunately, a lot of that history is connected to some horrible things. Leave No Trace, a new documentary from ABC News Studios, takes an in-depth look at the hidden history of sexual abuse within the Boy Scouts and covers it from every angle.

This is a very difficult topic for a documentary to broach, with many victims still suffering on a daily basis, but this documentary gets into the emotional and graphic details in the most genuine way possible. 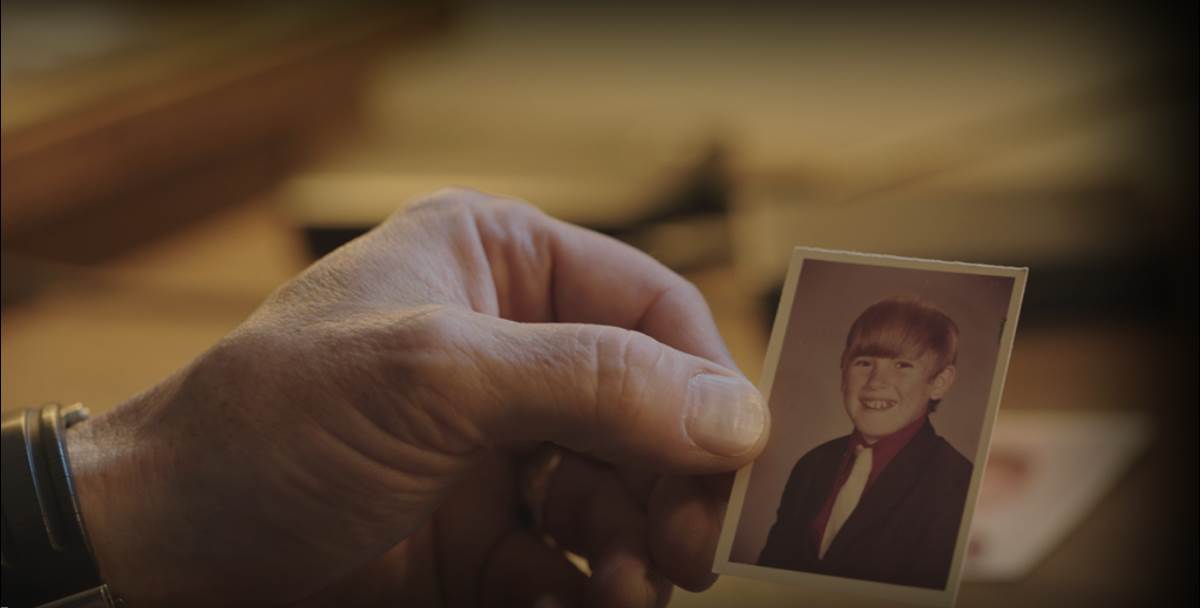 First and foremost, it goes without saying that the subject matter of this documentary is very heavy and potentially emotionally disturbing. It should be noted that the filmmakers behind Leave No Trace handle the creation of this documentary in the most tasteful way possible, allowing victims to share their stories without exploiting them.

And this doc definitely lets its audience hear from a lot of victims with a wide array of experiences. Each one is as emotional as the last and hearing the stories right from their mouths is incredibly powerful. The diversity of the victims included is also important to note, as the doc lets us hear from people in all kinds of different demographics, stressing the message that no one is immune to these horrible things.

Leave No Trace is also incredibly informative, not just on the experiences of these men, but also on the history of Boy Scouts as a whole. The history lesson stretches back to the formation of the organization and takes us all the way up the to the BSA filing for bankruptcy in 2020, and it covers both the personal and business sides of the story long the way. 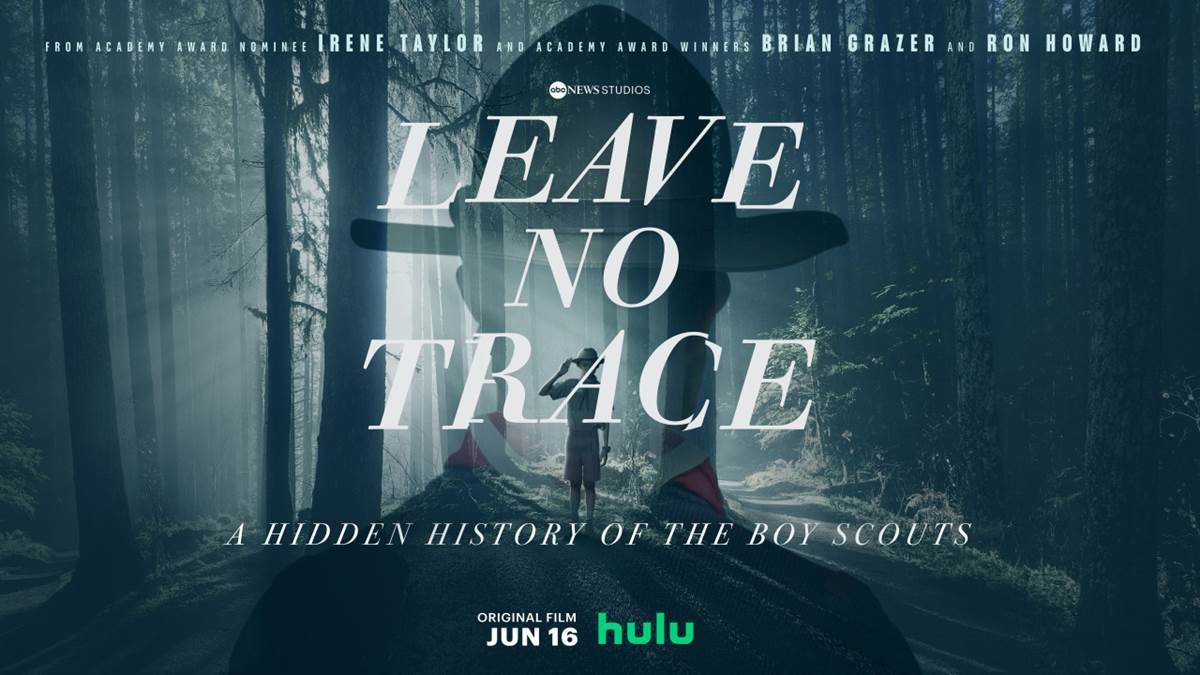 It’s also interesting to hear from victims who have very different points of view on the matter, long after their abuse. One victim in particular stressed how important it was to him that scouting not be lost altogether after the BSA files for bankruptcy, while others seemed to simply want justice against the organization that hurt them and turned a blind eye to the abuse.

And it’s not just the victims featured in this documentary. The filmmakers made it a point to hear all angles of this story and that includes former BSA National Chair Jim Turley. It’s satisfying in a way to see some representation from the BSA, in something other than archival footage, put in the hot seat for a moment and to get an explanation for why things have been handled the way they have.

Leave No Trace is not exactly an entertaining documentary but it is certainly a powerful and an important one. It sheds light on a subject that I think we all know at least a little bit about and allows us to see the full truth of the circumstances. It’s not going to be an easy watch, but it is one that I would recommend.

Leave No Trace will debut on Hulu on June 16.