There’s a lot of new content this week on Disney+, but there’s also a lot worth celebrating, like the 20th anniversary of Lilo & Stitch! Take a look at all that’s new this week with our weekly watch guide. Whatever you choose to stream, we hope it’s magical. 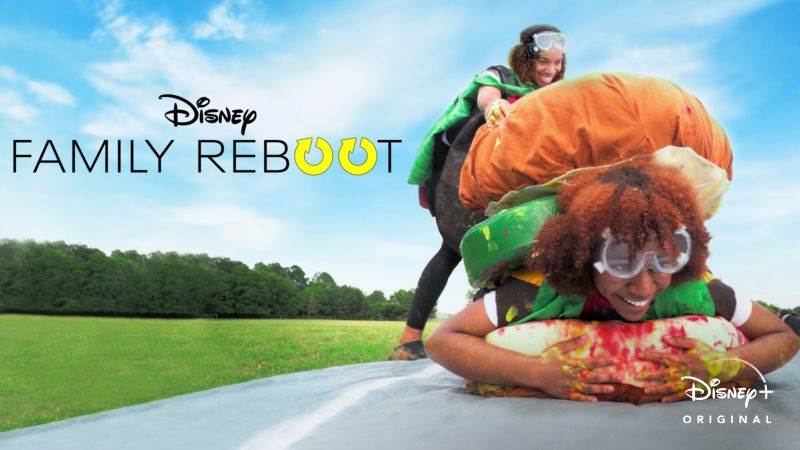 Family Reboot follows families that have become so busy with their individual lives, whether it’s from a busy job, going back to school, after school activities, keeping up with social media, sports or running a business, that they have lost touch with one another. In each episode, a family takes a full week away from their busy schedules to go on a journey to reconnect and rebuild their family bonds. Leaving their phones, laptops, and all other devices behind, they must find their way to their week-long accomodations the “old fashioned way”, with just a paper map in hand. On arrival, they’re greeted by their Family Reboot guide, who welcomes them to their journey and directs them to their first activity, finding the key to their house for the week. Once the families have gotten inside and have chosen the rooms they must share, the guide talks to the parents about how the week ahead can benefit them the most, whether it’s finding ways to connect with their children, with each other or both. For the next several days, it’s more fun and games interspersed with meaningful conversations that the families typically haven’t had time to have. All organized by the guide, the week’s journey focuses on working together, communicating, and most of all having fun, reminding the family to put aside their distractions and busy schedules to come together again and make new memories. The families leave the journey completely “rebooted” – more connected, happier, and ready to take on their busy lives at home again, but with an entirely new outlook. 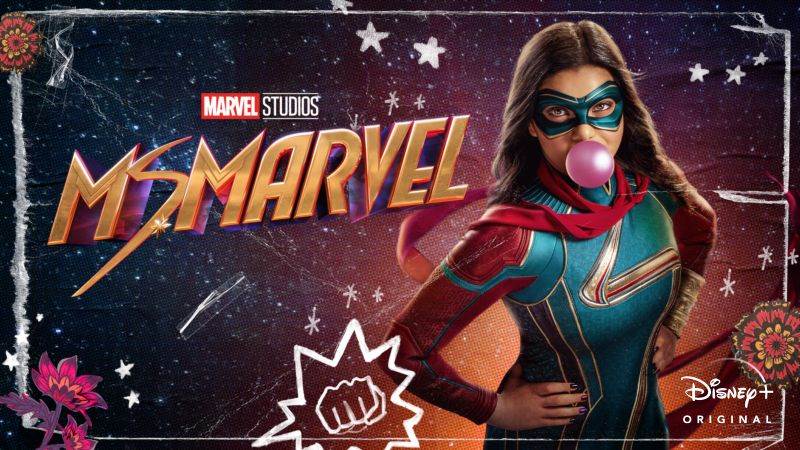 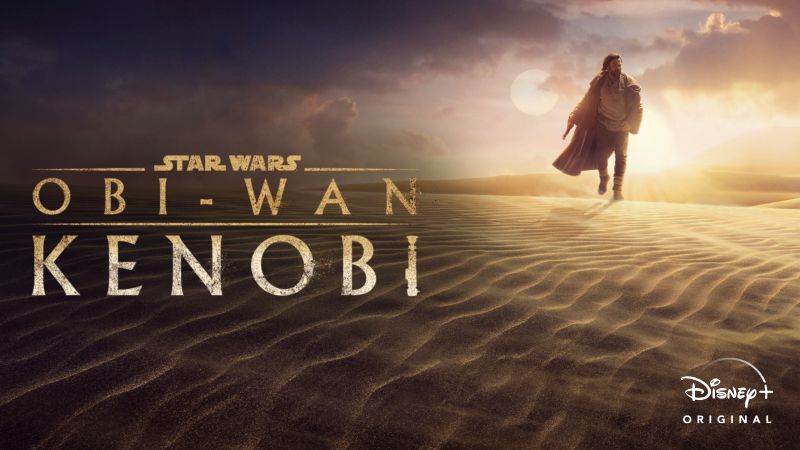 "Obi-Wan Kenobi” begins 10 years after the dramatic events of “Star Wars: Revenge of the Sith” where Obi-Wan Kenobi faced his greatest defeat—the downfall and corruption of his best friend and Jedi apprentice, Anakin Skywalker, who turned to the dark side as evil Sith Lord Darth Vader. 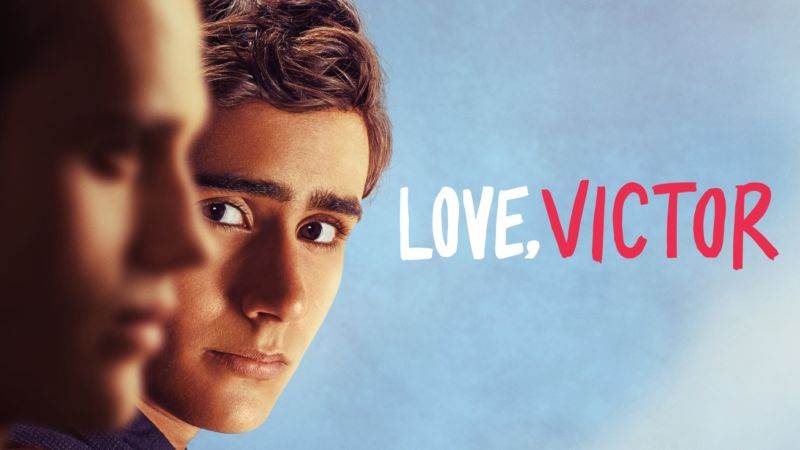 This season finds Victor going on a journey of self-discovery — not only deciding who he wants to be with, but more broadly, who he wants to be. With their post-high-school-plans looming, Victor and his friends are faced with a new set of problems that they must work through to make the best choices for their futures. 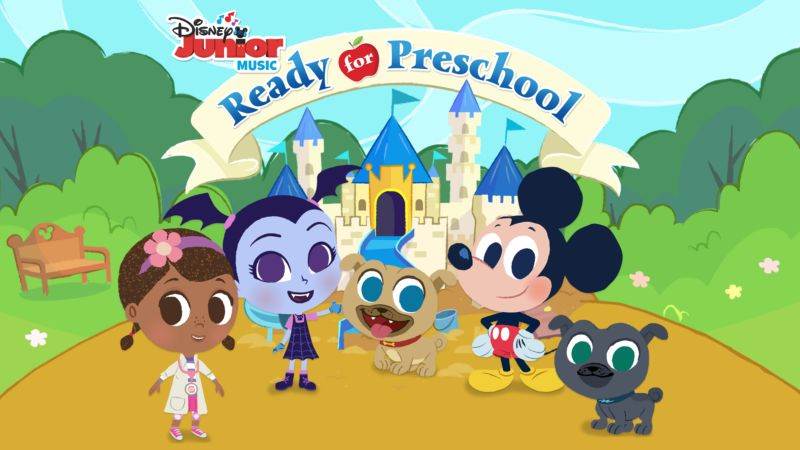 12 new shorts make up the 3rd season of Disney Junior’s musical short series about getting kids ready for preschool. 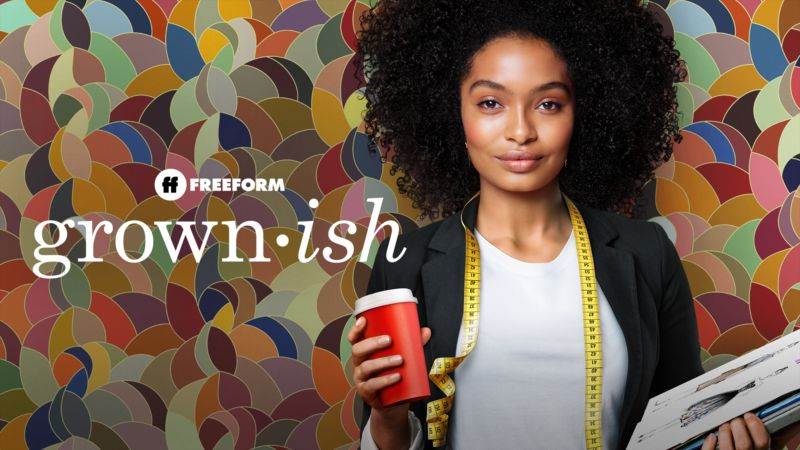 The final 9 episodes of Season 4 are now streaming ahead of the 5th season’s premiere next month. 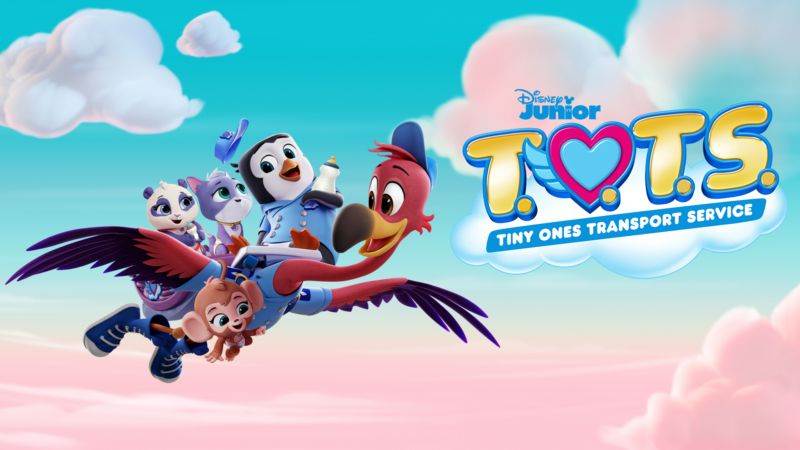 Join Pip and Freddy in 12 new episodes from Season 3. 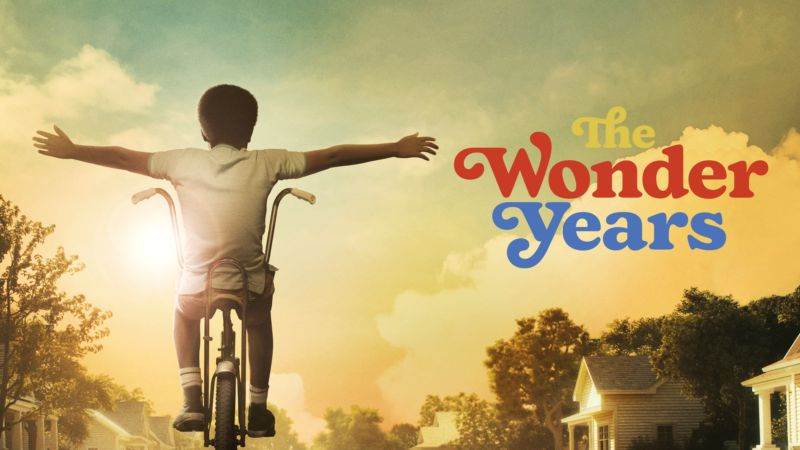 Enjoy the first season of ABC’s reboot of The Wonder Years in its entirety. An ESPN 30-for-30 documentary about Wayne Gretzky being traded to the Los Angeles Kings in 1988. 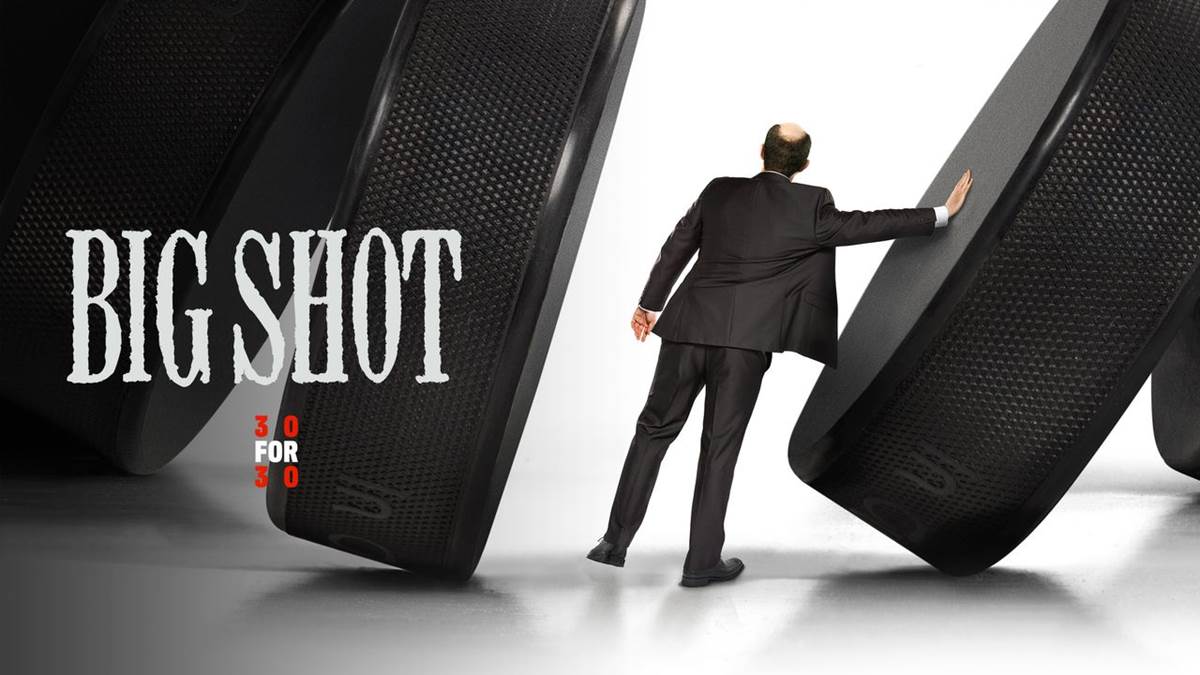 Not to be confused with the Disney+ series of the same name, this ESPN film examines the scandal of John Spano’s 1996 acquisition of the New York Islanders. The lovable canine star from the 80s rescues a liter of cougars in this Disney film released to theaters on June 17th, 1987. 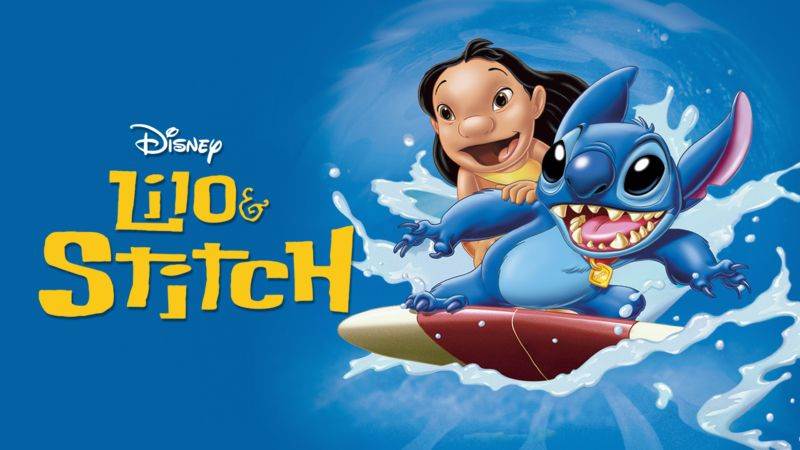 Three teenagers competed in a songwriting competition when this DCOM premiered on June 15th, 2012. 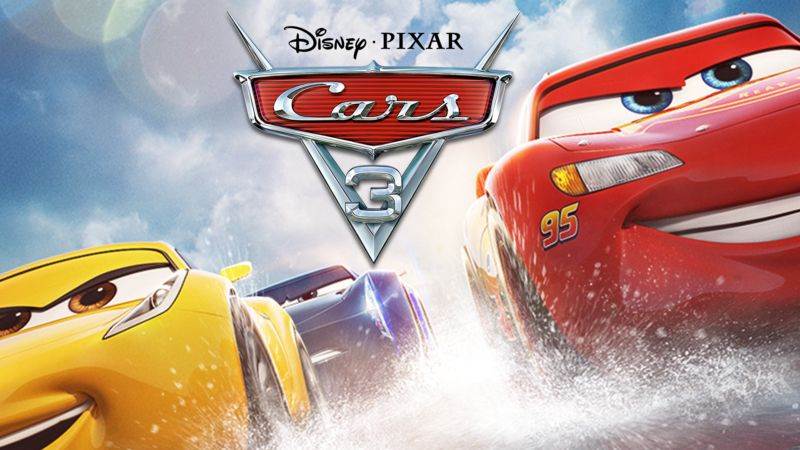 Lightning McQueen became a mentor to Cruz Ramirez on June 16th, 2017 with the third adventure from the world of Cars.