“No person in the United States shall, on the basis of sex, be excluded from participation in, be denied the benefits of, or be subjected to discrimination under any education program or activity receiving Federal financial assistance.”

Title IX is responsible for the steps America has taken toward equality in Women’s sports and so much more. 37 Words, a new documentary series from ESPN Films, tells the story of that law, from its beginnings to the impacts it has had on so many lives over the years. 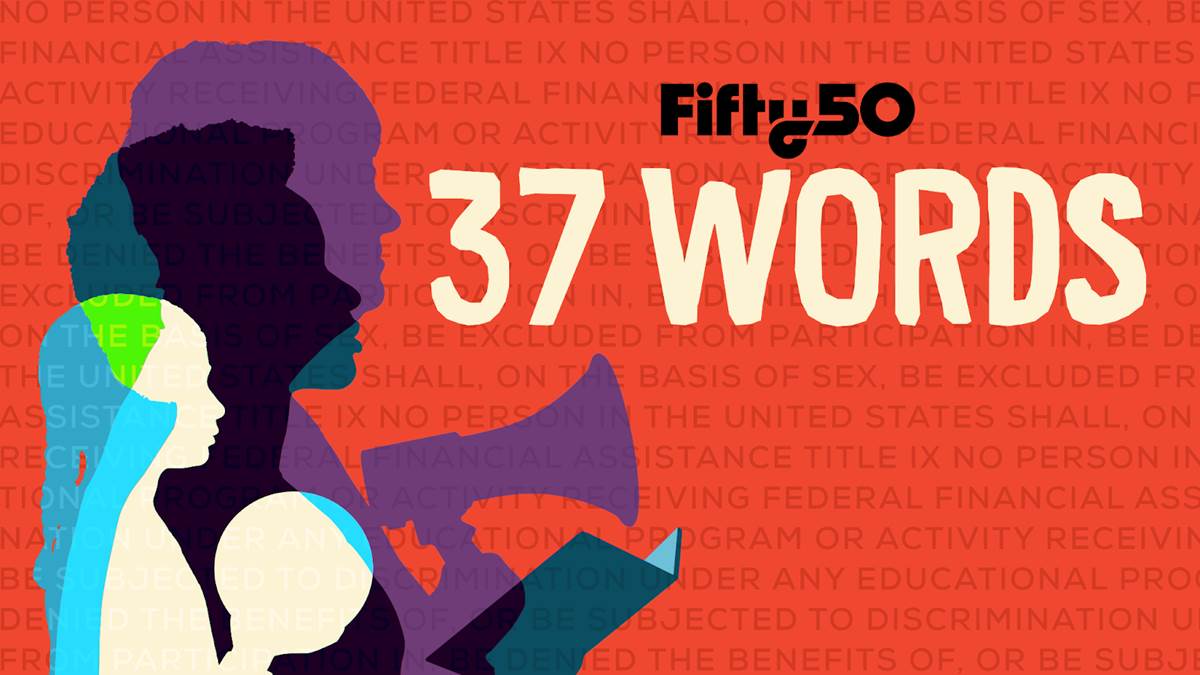 37 Words is broken into four parts, the first of which focuses on the fight for the creation of Title IX. The episode features interviews with Billie Jean King and Gloria Steinem, amongst many others. These trailblazers tell their stories of their fight for equality, not just in sports but in education as well, and we see this fight play out in a variety of ways.

It’s a great start and the one that you would expect from this series as this first installment leads to the creation of the law on which this series focuses. Looking back at these icons in sports and civil rights and their journey gives this series a weight and an importance that really grabs its audience right from the start. 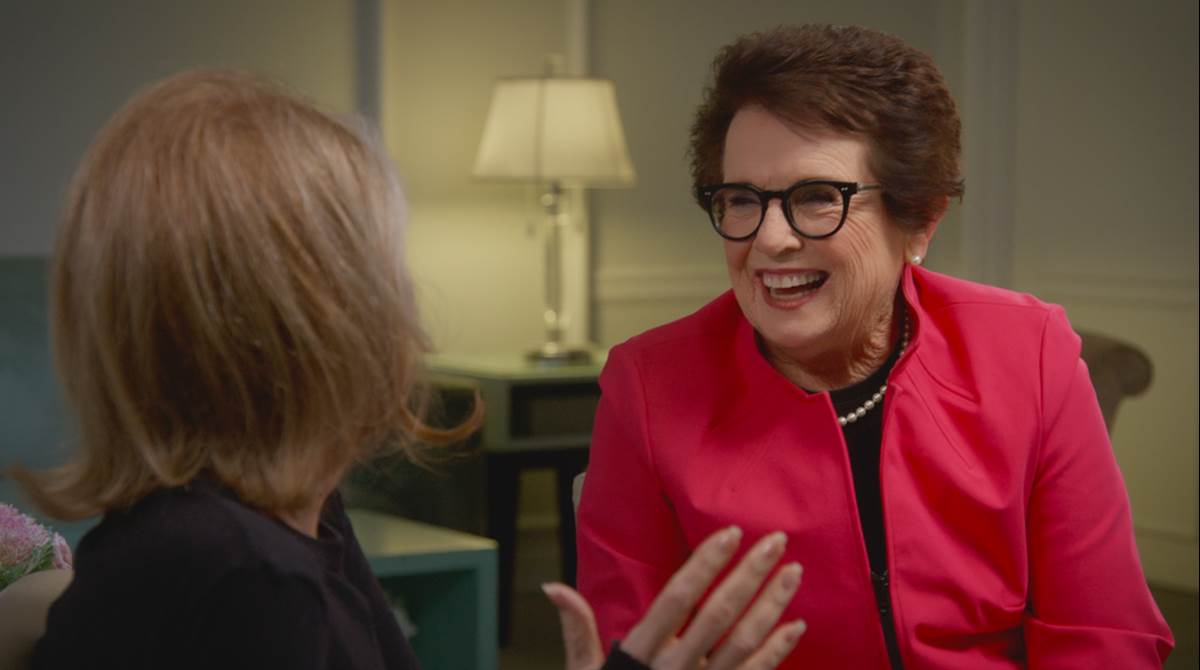 The second installment looks at the 1976 Yale Womens’ Rowing Team, which furthered the effects of Title IX by protesting unfair conditions and making national headlines in doing so. It looks at the evolution of Title IX from all kinds of angles as it continued to make changes for women across the country.

Any time you see a team of athletes reunite after years of being apart, it’s always interesting and fun to watch. That dynamic takes on so much more energy when that team accomplished something much bigger than the sport in which they competed. Watching them take the water again, knowing they’ve touched the lives of so many female athletes over the years, is one of the more powerful images in this series. 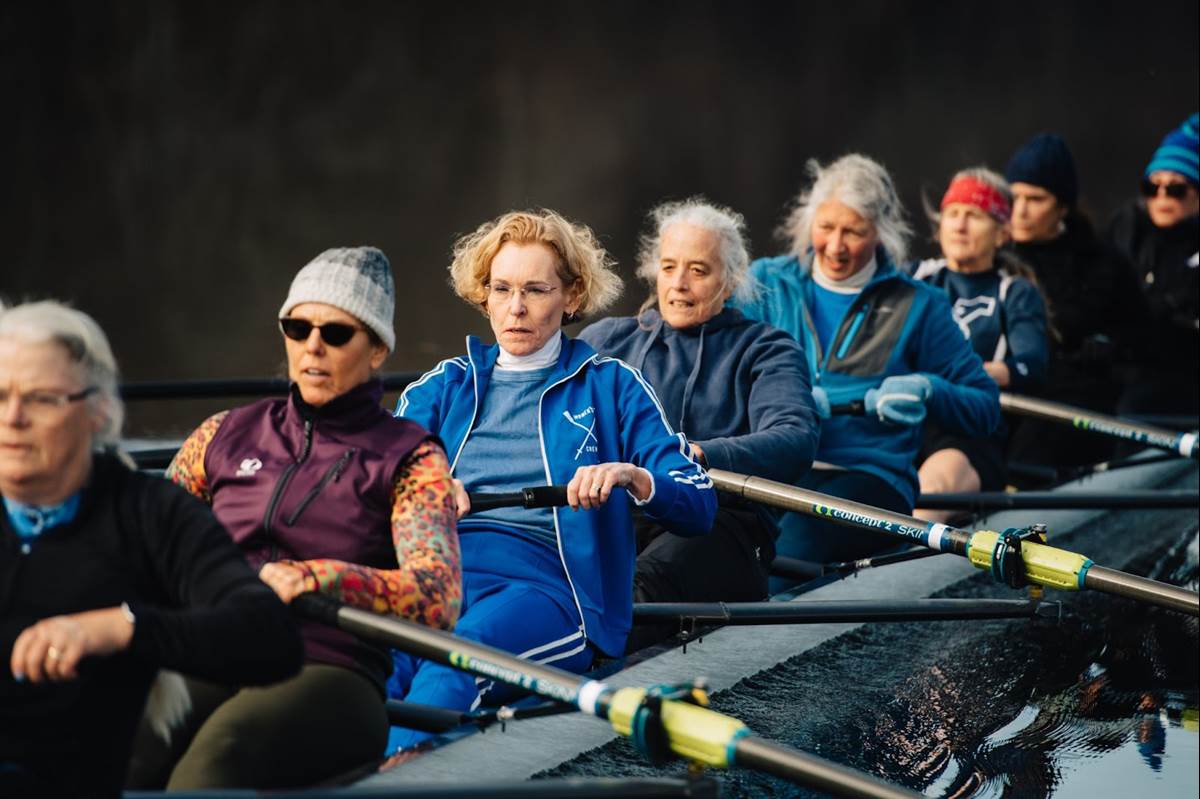 The third part looks at the “daughters of Title IX,” or the athletes who were the first to take advantage of the opportunity the law granted. And yet, it also spotlights the work that still needed to be done, as US Women’s National Soccer Team stars Julie Foudy, Abby Wambach and Mia Hamm discuss not just their incredible World Cup experience, but also the fight they’ve been fighting for equality.

Seeing the impact of this law, which we saw so much of a push for in the previous installments, is incredibly satisfying and equally as powerful as the fight itself. However, it also presents the fact that there is still a gap in pay and other elements between Men’s and Women’s sports and that this next generation is going to continue to fight, which is moving. 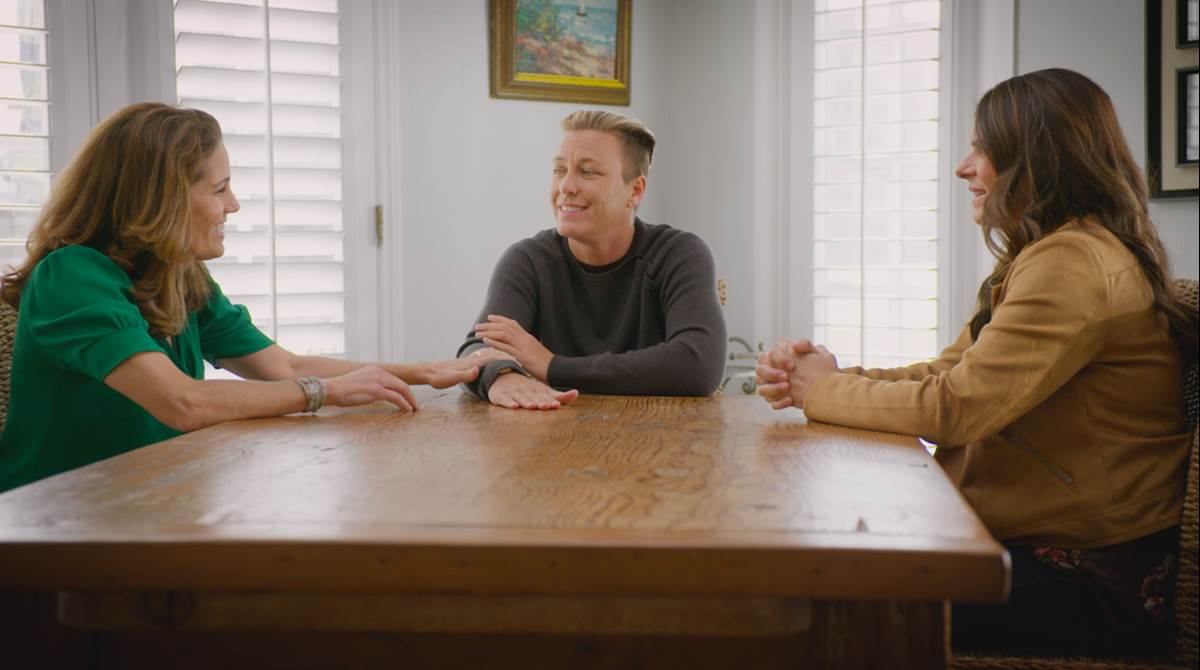 The fourth and final episode looks at the next generation of those impacted by Title IX. This installment focuses not just on the women we’ve already seen in this series, but also the girls who are picking up the fight for the future. It also puts the spotlight on trans rights and trans girls how this is as much their fight now as it was for the women who started this fight so many years ago.

This is without a doubt the most emotional part of this series. Meeting these young girls who are picking up the fight now and the trans girls who are being kept out of sports but new legislation, is so powerful and, in the case of the latter, incredibly heartbreaking. These are important stories to tell and they’re told beautifully here. 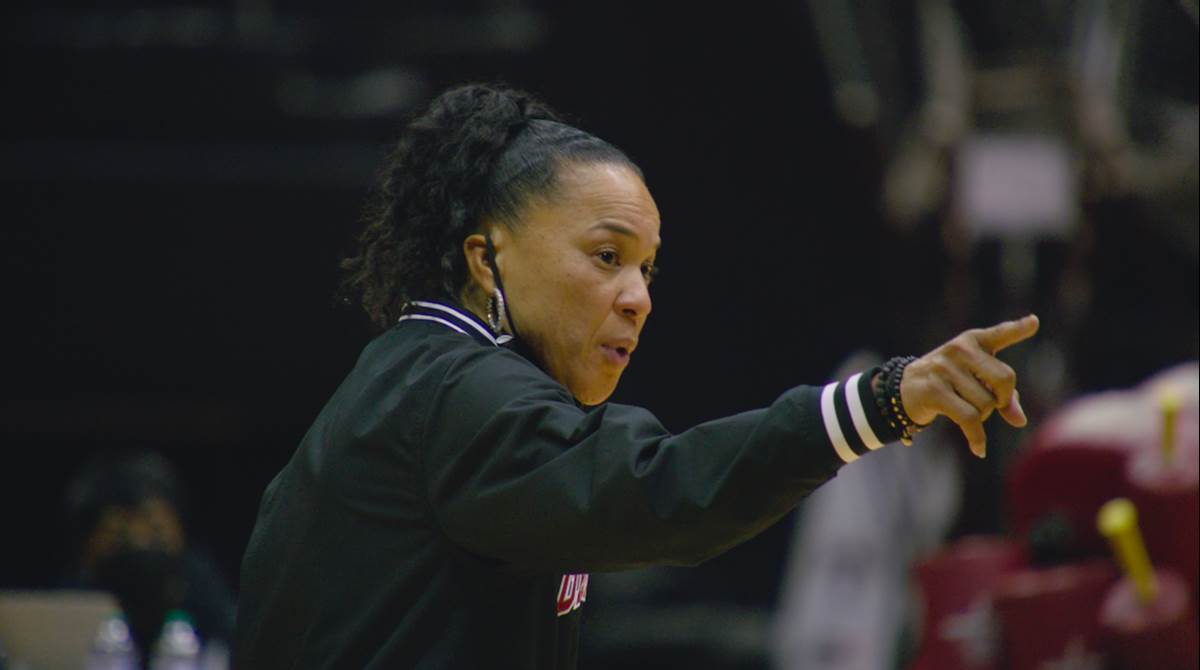 Overall, 37 Words is not only a comprehensive look at the history of Title IX, but also a powerful look at the future of the law and the impact it will hopefully have. It’s a look at the many strong women who have made waves and accomplished incredible things for Women’s sports and equality in education, as well as those who hope to accomplish even more going forward. This is an important documentary that will hopefully reach a lot of young people and inspire them to pick up the fight.

The first two parts of 37 Words will premiere on ESPN at 8 PM on June 21st with the final two parts following at the same time on June 28th. Each part of the series will be available on ESPN+ and across the Disney Bundle immediately following its premiere.