The world became a very different place in 2020. One of the small aspects of that was the NBA and how the pandemic impacted the game of basketball. Players were forced into a “bubble” in Walt Disney World in order to continue their season and once they were inside, the pandemic became just one of the issues they faced.

Game Change Game is a new documentary looking at the experience of the players while inside the bubble as well as what this country went through during that time and continues to go through now. 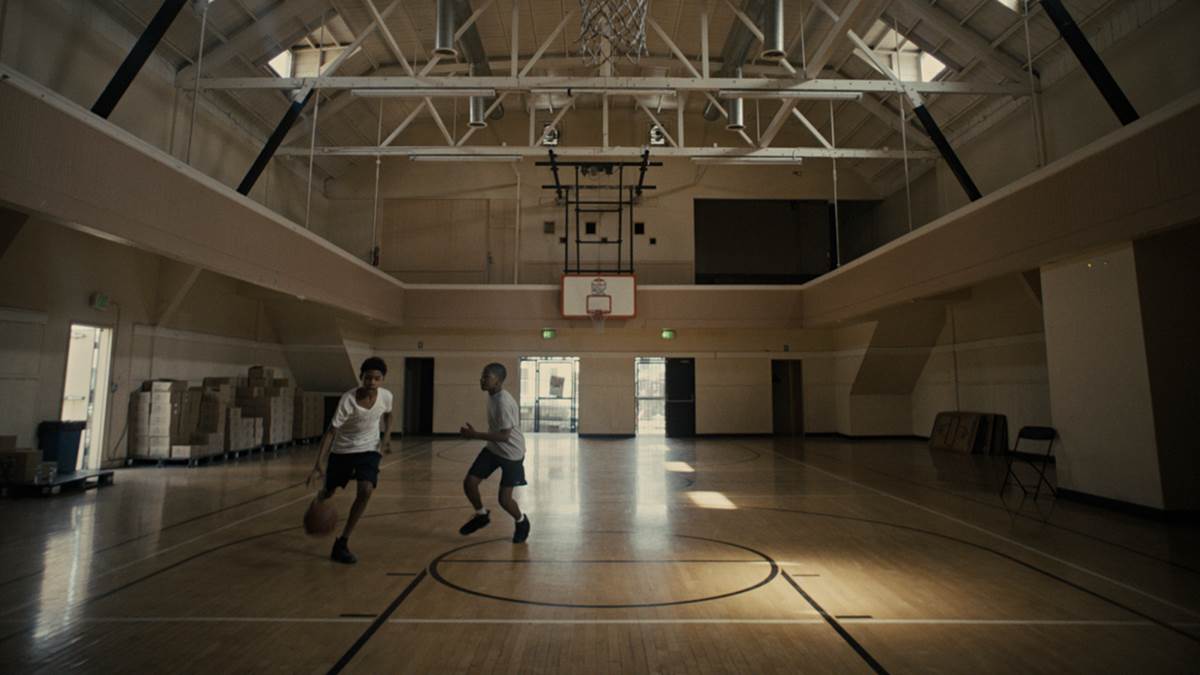 This documentary essentially tells two very different stories. The first is that of the COVID-19 pandemic that sent the NBA stars into a lockdown in order to play out the 2020 season. Being just over two years removed from the start of the major impacts of the pandemic in America, this will certainly hit home for a lot of people as many are still being affected by it.

There is however a playful side to that story. After all, the players weren’t exactly locked down in a tough situation. They were living in the most magical place on Earth, and this doc gives a great look at what their experience was like at Walt Disney World. Fans of Disney Parks will immediately recognize locations like the Grand Floridian Resort, Coronado Springs Resort and more as the players share their experiences. It’s a lot of fun to see them wearing their MagicBands as they go through their daily routines.

And then there’s the second story. While inside the bubble, the NBA took a stand against social injustice after a number of killings at the hands of police. That of course put an even bigger spotlight on the situation and this documentary explores it from every angle. The doc is loaded with incredibly emotional and powerful moments as well as graphic footage of some of these killings and other incidents.

It’s a drastic turn from some of the other elements featured in this documentary. In a matter of minutes, Game Change Game will go from NBA players goofing around on a golf course to people marching in the streets demanding justice. It’s an important message to get across, but it can be a bit jarring at times to jump from one to the other.

Regardless of which story the documentary is focusing on in any given moment though, it certainly provides the stories of a number of people. Dozens of NBA stars and coaches – including CJ McCollum, JaVale McGee, Chris Paul, Doc Rivers, Michele Roberts, Matisse Thybulle – get a chance to share their experiences with the audience and that gives the documentary an added weight that could have easily been missed.

Overall, Game Change Game is powerful, emotional and important while also being very lighthearted and entertaining at times. It can be difficult to watch, given the harsh transitions in tone, but that isn’t unlike most of the stories we hear these days. If anything, the doc is a good reflection of life today and, while you may prefer to look for a break from that, it is certainly worth a watch.