Whether we’re willing to admit it or not, we all love celebrities and at least a little bit of drama. Well, ABC’s new reality competition series Claim to Fame has plenty of both… sort of.

Hosted by Kevin and Frankie Jonas, this new series challenges 12 celebrity relatives to step outside their famous family members’ shadows and live together under one roof, concealing their identity and lineage in the quest for their own fame and fortune. They will compete in challenges, form alliances and play DNA detective in hopes of avoiding elimination and winning the coveted $100,000 prize, and staking their own Claim to Fame! 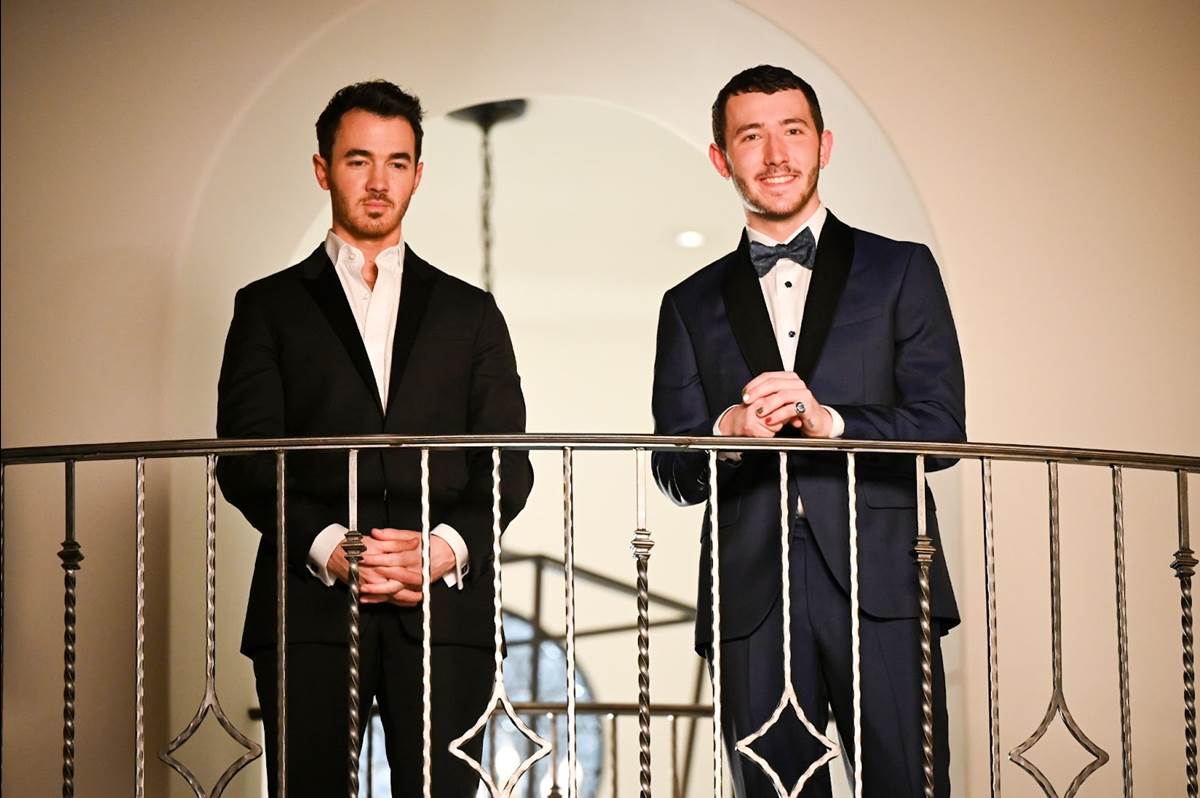 Right off the bat, Claim to Fame grabs your attention with its original and fun concept. It’s really very simple – guess the famous person to whom these people are related. And yet it opens up a dynamic of mystery and intrigue between 12 people living in the same house who instantly do not and can not trust each other. Of course, it doesn’t take long for that to spark the drama that reality TV fans crave.

This show is a mix of popular shows like Big Brother and The Masked Singer, putting very different people under one roof and creating sparks while also carrying the drama of celebrity reveals. There’s a lot for fans to get excited about with each and every episode.

One issue with the series, or at least its first episode, is that it doesn’t take the time to introduce every contestant on the show. Fans of competition series like this with a little mystery, typically like to play along wherever possible. That becomes very difficult to do when we barely get the names of all 12 of the celebrity relatives. It’s hard to guess who someone might be related to when all we see is their name and a brief glimpse of their face.

On the flip side of that, the episode also reveals a bit too much about some of the contestants. While there is still plenty of mystery throughout this show, and therefore a lot of opportunity to play along, some of that is removed when some of the celebrity relatives are revealed in the opening moments. Those reveals unfortunately take away any meaning from the endings of the episodes in which those players reveal their celebrity relatives to the group and take away some suspense for the audience. Another one of big components of a successful series in this genre is some contestants who are likable and relatable and some who fall on the complete opposite side of that spectrum. Claim to Fame appears to check both of those boxes in the early going and audiences are sure to have some favorites and some… let’s say least favorites.

Of course, the show doesn’t work without great hosts and the Jonas Brothers deliver on that front. Sure, it’s not the Jonas Brothers that come to mind when you hear the name but the combination of Kevin and Frankie is exactly the spirit of this game. They play off of each other perfectly and deliver moments of comedy throughout the show. 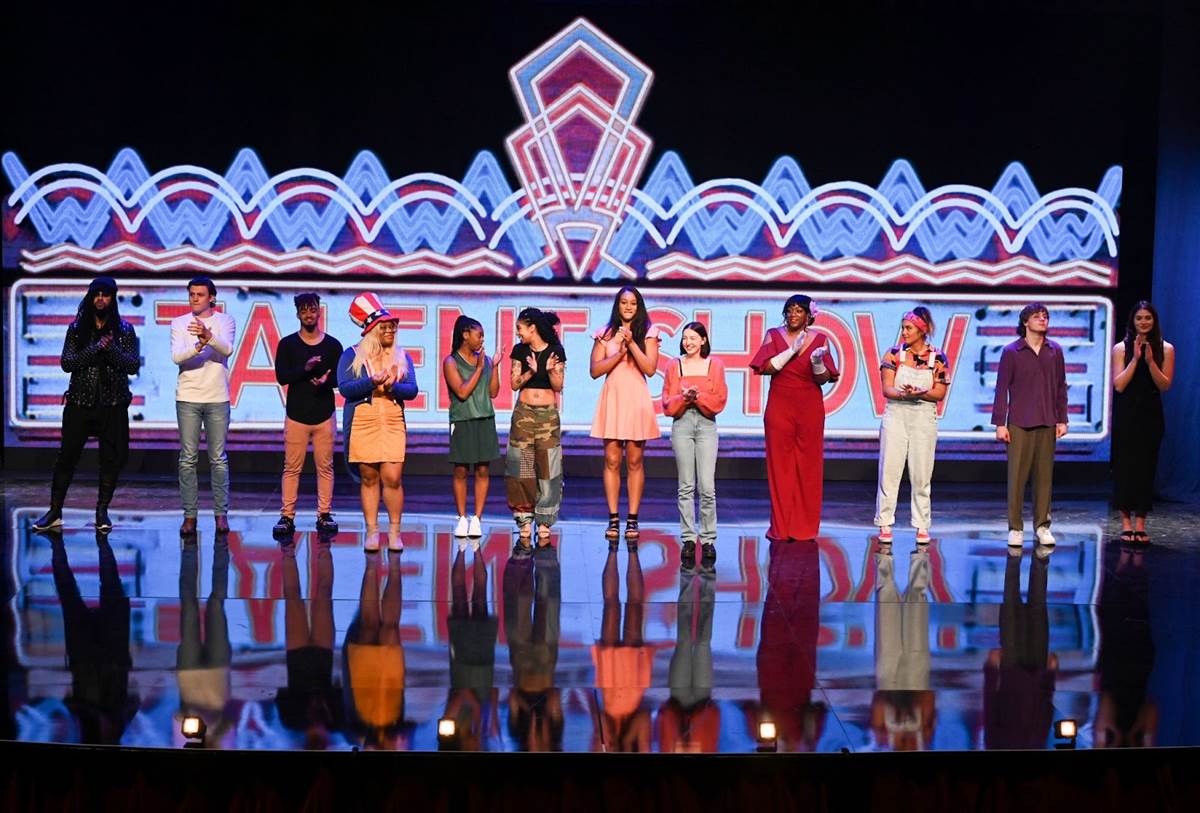 Overall, Claim to Fame is sure to be an instant hit. This can easily become the new reality competition series that the whole family watches together and shares their theories on who they think is related to who. It certainly has some room to improve from its first episode, but if they allow the audience to really play along, this show is going to be a whole lot of fun.

Claim to Fame will premiere on Monday, July 11 at 10 PM ET on ABC. Episodes will be available on demand and on Hulu the day following their premieres.