Are you ready to watch Cesar Millan work his magic with man’s best friends? Season 2 of Cesar Millan: Better Human Better Dog is in full swing and tonight, two brand-new episodes give Cesar some of his toughest assignments yet on National Geographic. The miracles begin Friday, July 29th, at 9/8c. 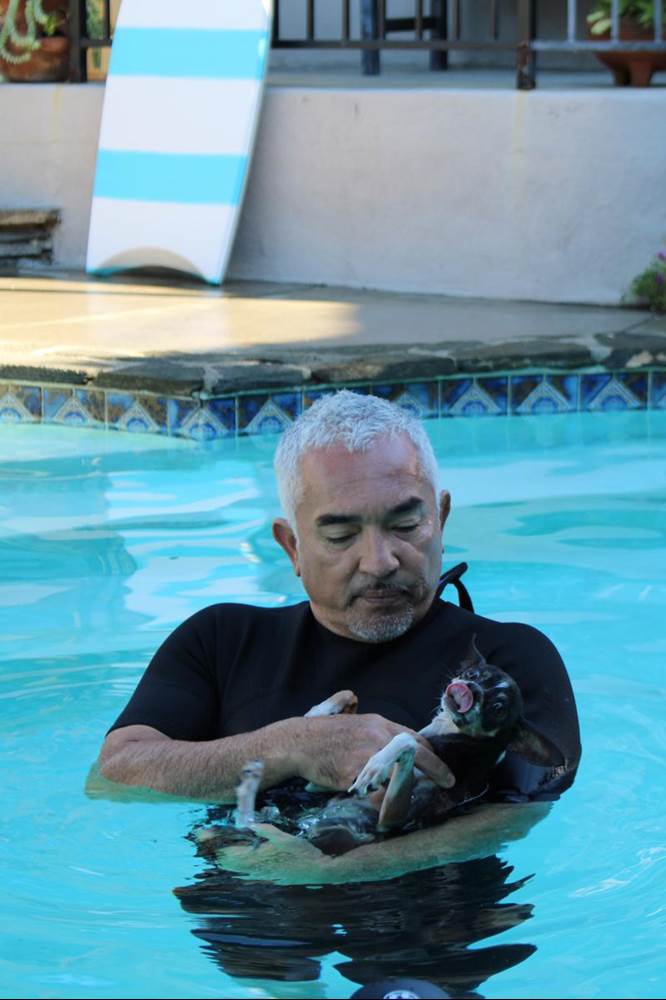 First up is “Frozen in Fear,” featuring a chihuahua mix named Zoe who is afraid of everything and everyone! She’s already been through several families, but ballroom dancing couple Oresto and Valeria are determined to become her forever home. Zoe is afraid of everything and never relaxed, not even at home. The first step for Cesar is taking Zoe back to his ranch and earning her trust in a swimming pool, where Zoe has no choice but to learn to trust him.

Even with decades of experience, Cesar confesses that he’s still learning and Zoe is a special case that teaches him new things. The ultimate goal is for Oresto and Valeria to be able to take Zoe with them as they travel the world performing. She not only needs to get comfortable with other environments, people, and dogs, but also needs to be chill in a dance studio. “It feels like a Disney story,” Cesar proclaims by the end of the episode. 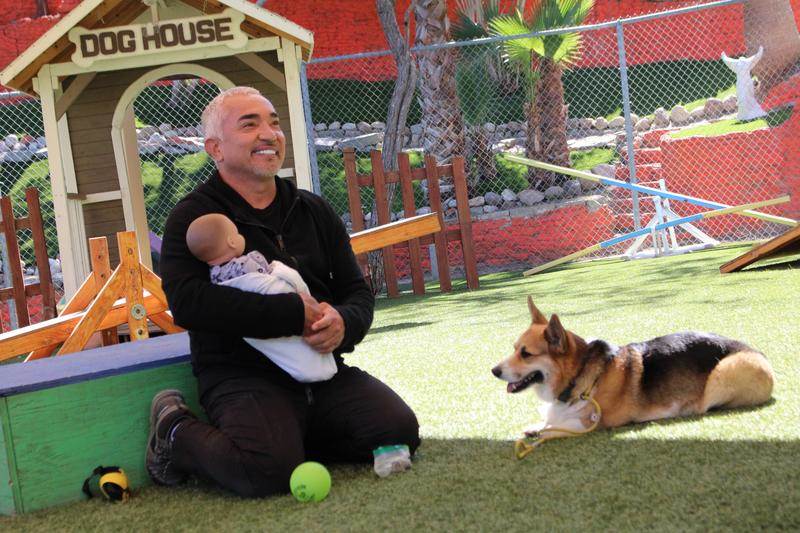 Next, at 10/9c, is another episode titled “Short Legs, Short Fuse.” This episode is mostly about Journey, a corgi who bullies his adopted mother Cynthia around, even biting her regularly. With a new baby in the house, the family is worried about Journey being around their toddler as they learn to crawl and they’re desperate for help. For longtime fans of the show, this family’s story is a familiar one of teaching pet owners how to behave so their dog behaves. And as a bonus, this episode includes a shorter cast for a couple who run a dog park in Santa Monica, but whose own dog is scaring away clients.

New episodes of Cesar Millan: Better Human Better Dog air on Fridays at 9/8c on National Geographic. Now in its second season, viewers can catch up on Season 1, now streaming on Disney+.