Gene Luen Yang’s award-winning graphic novel Amrican Born Chinese is currently being filmed as a Disney+ original series. While a streaming date hasn’t yet been announced, I got to be among the first to see footage from the upcoming series during a special event during San Diego Comic-Con. Here are five reasons why I can’t wait to see more of Amrican Born Chinese. 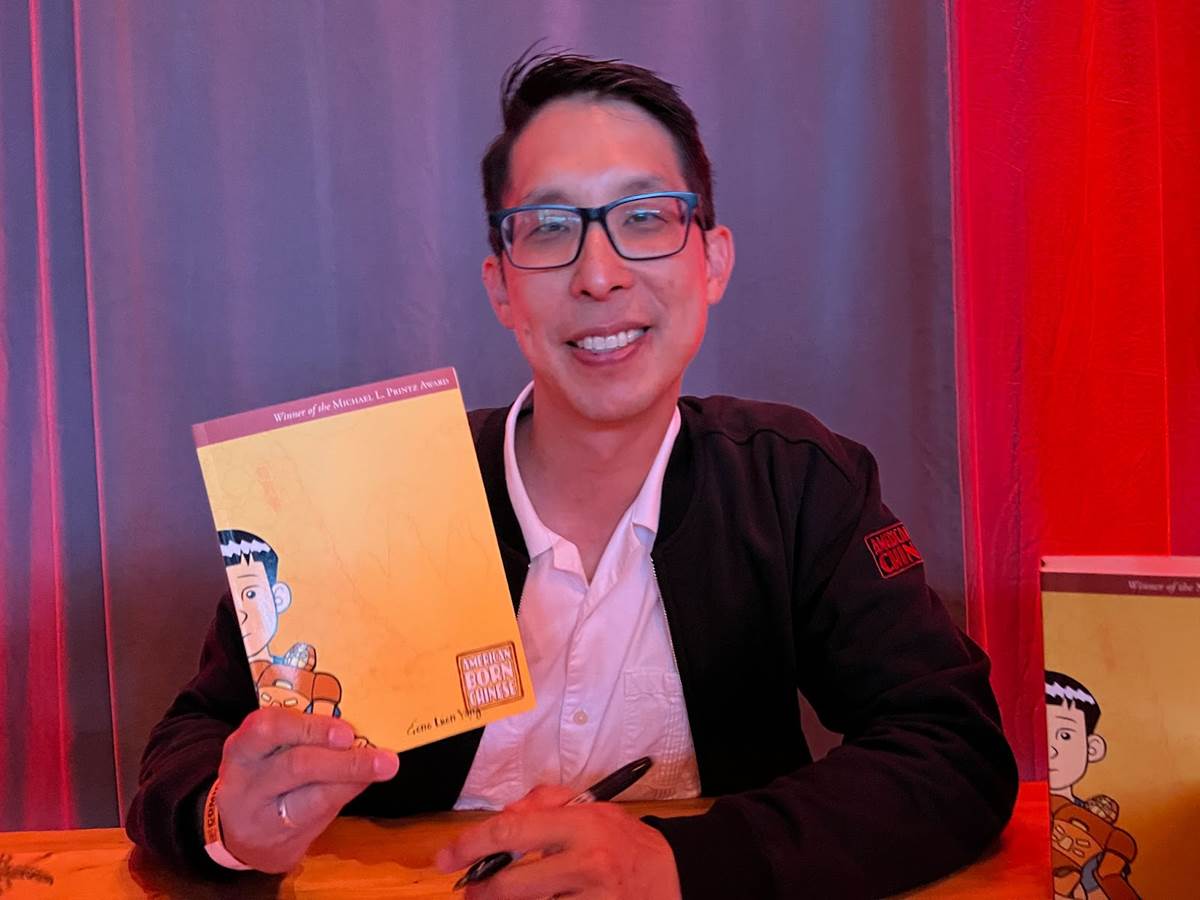 1 – The author is adapting his own story.

Gene Luen Yang is on board as both writer and executive producer, ensuring that his vision is carried over to the series. As readers of the graphic novel know, American Born Chinese is a deeply personal story for Gene, marrying together elements from his youth and culture. The author was present at the event, signing copies of his book which was recently reprinted with a new afterword. 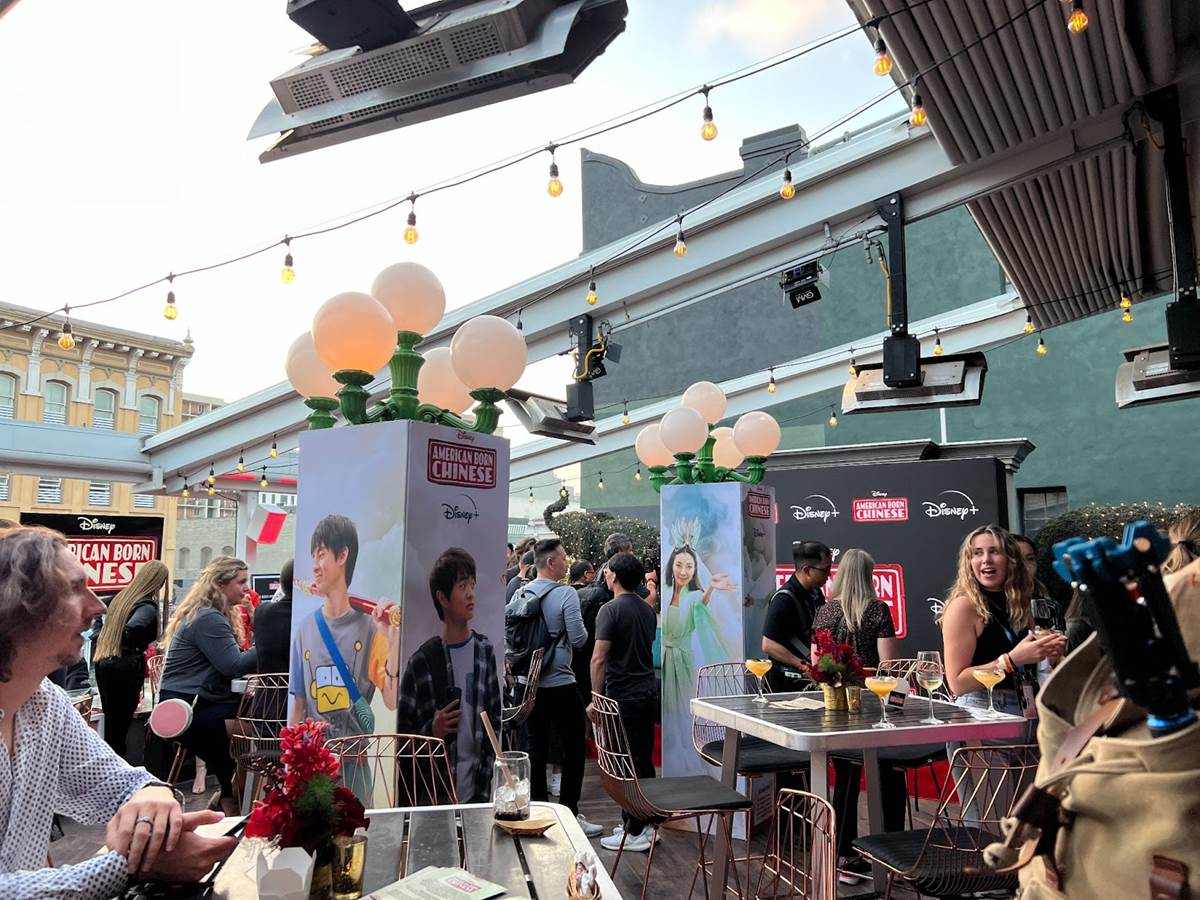 The plot deals with racism, with the main character Jin Wang (played by Ben Wang) transfering to a new school with very few Asian students. But with parallel stories including the legend of Sun Wukong (Daniel Wu), the Monkey King from Journey to the West, anyone who feels othered for any reason will find the story relatable. In the graphic novel, Sun Wukong is not accepted amongst the gods who take a human form and tries to change himself to be accepted. 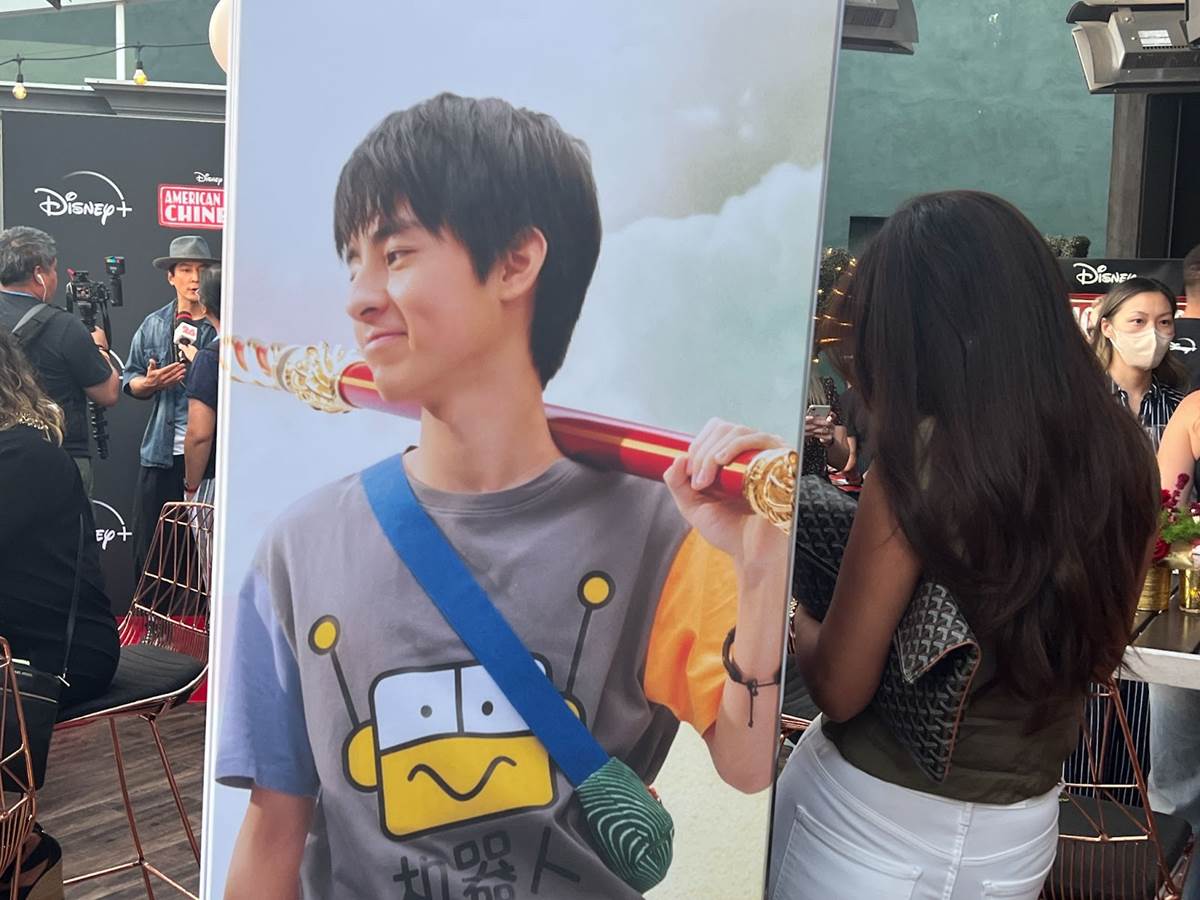 Executive producer and writer Kelvin Yu (Bob's Burgers) was on hand to introduce a few short clips from the series, which is still filming. The series retains the third parallel story from the graphic novel, with the intentionally offensive stereotype character “Chin-Kee” renamed to “Freddy Wong, played by Ke Huy Quan, who was a child star in films that Gene Luen Yang loved as a child, including Indiana Jones and the Temple of Doom and The Goonies. It appears that this storyline is delivered through moments where Jin Wang watches a ‘90s sitcom. 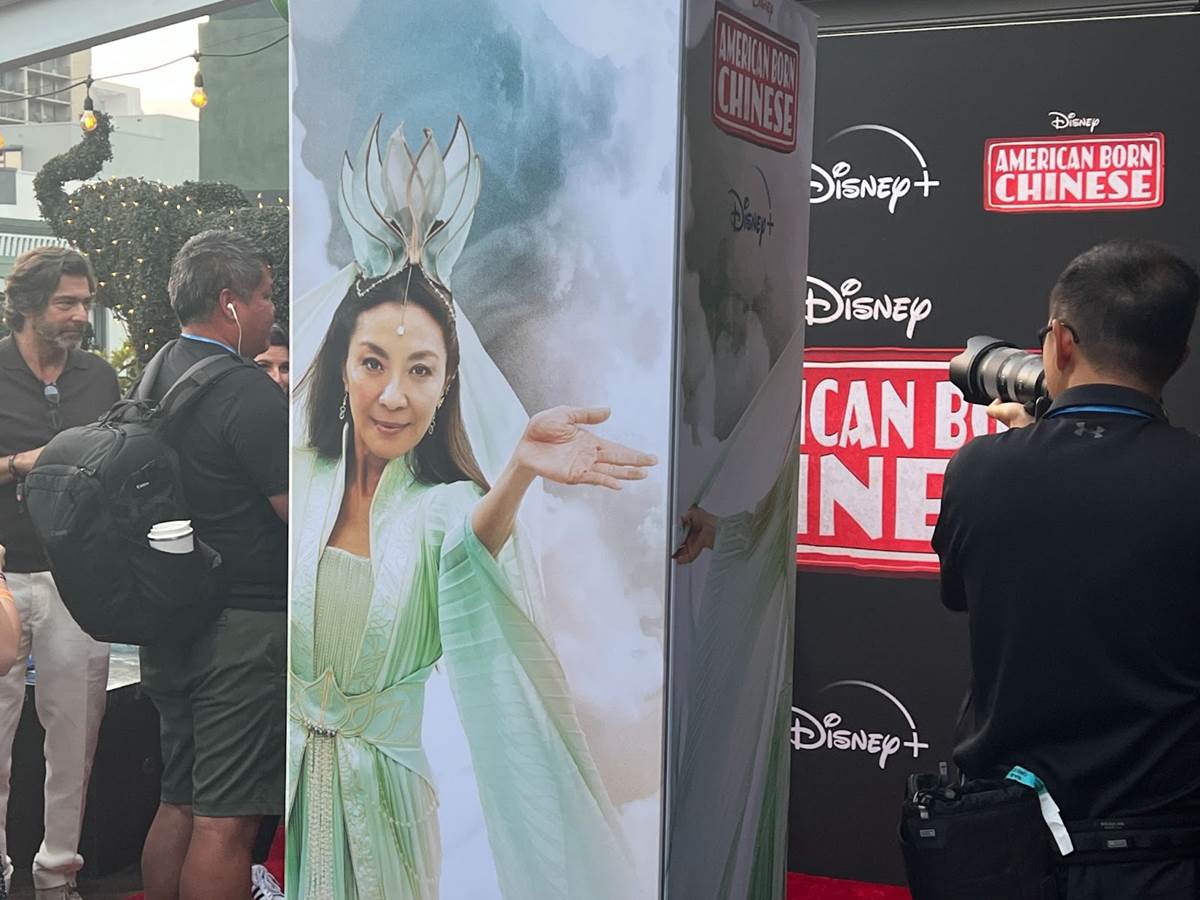 Hot off the success of her roles in Shang-Chi and the Legend of the Ten Rings and Everything Everywhere All at Once, plus with a role in Avatar: The Way of Water, there’s nobody bigger than Michelle Yeoh right now. The actress joins the cast as the goddess Guanyin, who has some power over Sun Wukong, played by Daniel Wu. In addition to some fresh faces in the cast, Hacks fans will recognize Poppy Liu as another Journey to the West character, Princess Iron Fan. 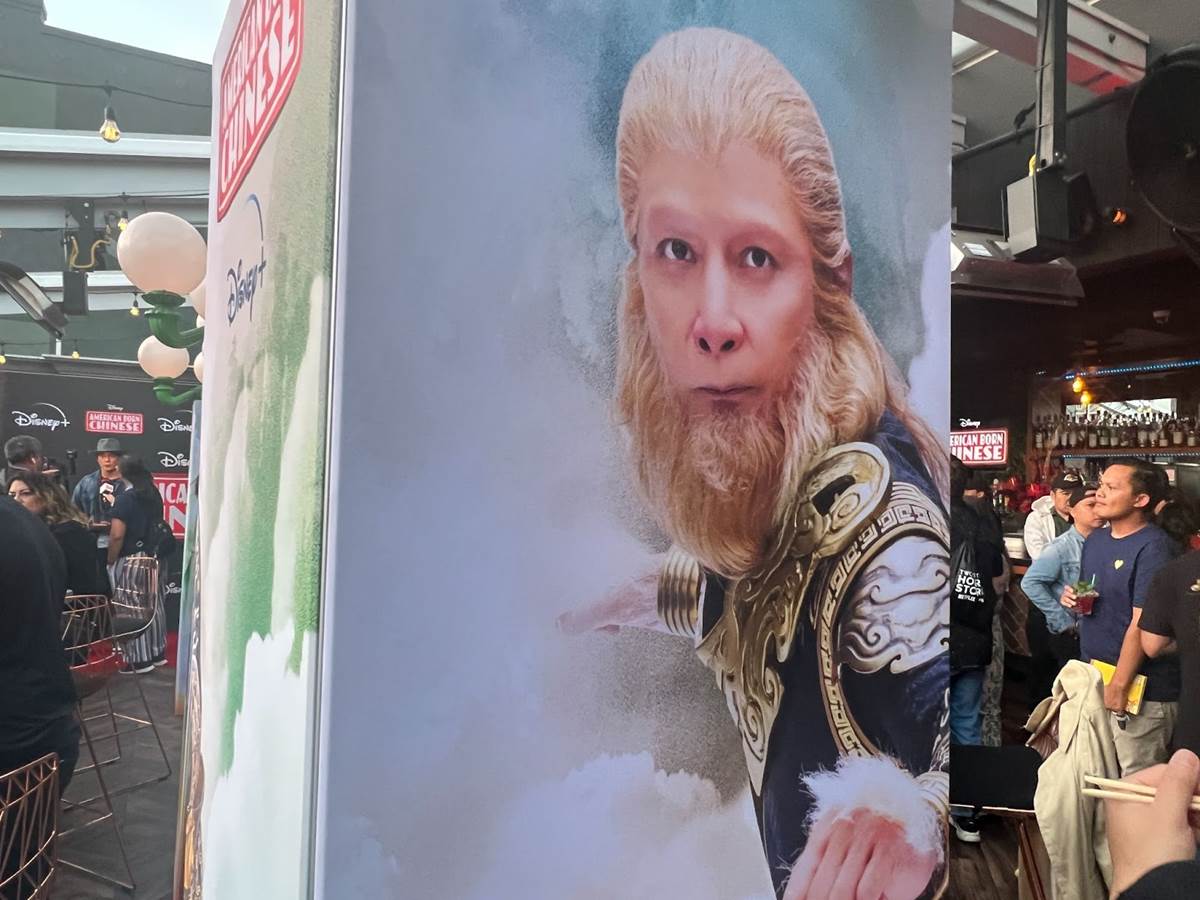 5 – The story is expanded to show more of Jin Wang’s family life.

The graphic novel is a pretty quick read and Jin Wang’s story is primarily set at school. In addition to folding in more elements from Journey to the West, the series seems to expand the role of Jin’s parents, played by Yeo Yann Yann and Chin Han. This means that whether you’ve read the book or not, there will be something new for you in the series. 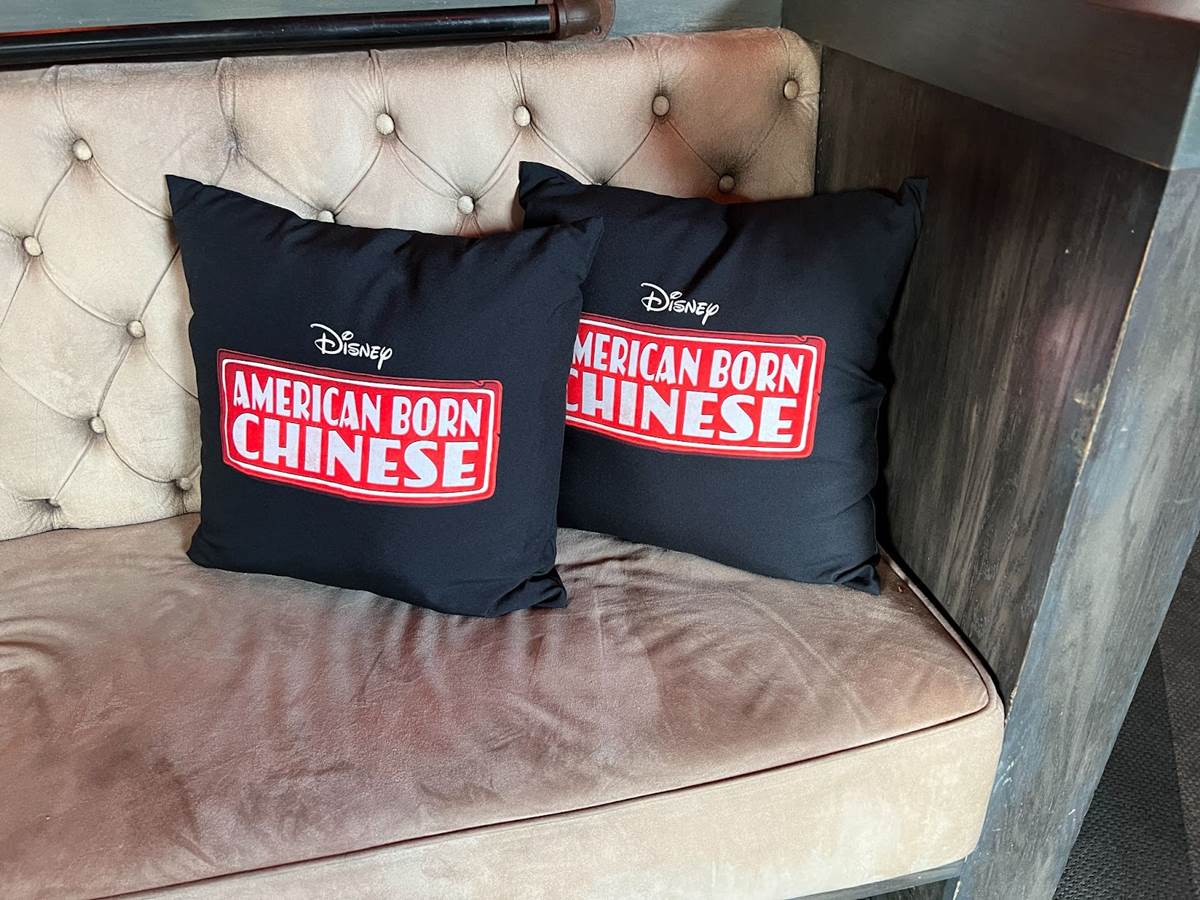 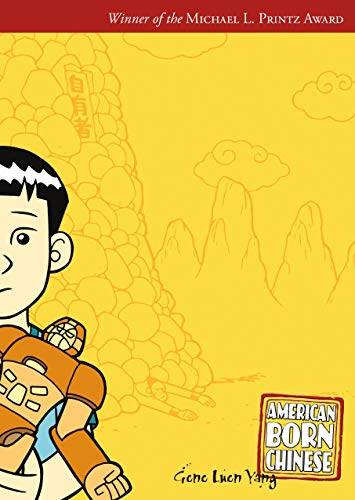