For the past few days now, Dollywood has been teasing the arrival of something BIG into the Wildwood Grove area of the park, but is doing so with quite the backstory and viral campaign that is grasping the attention of many fans of the park. 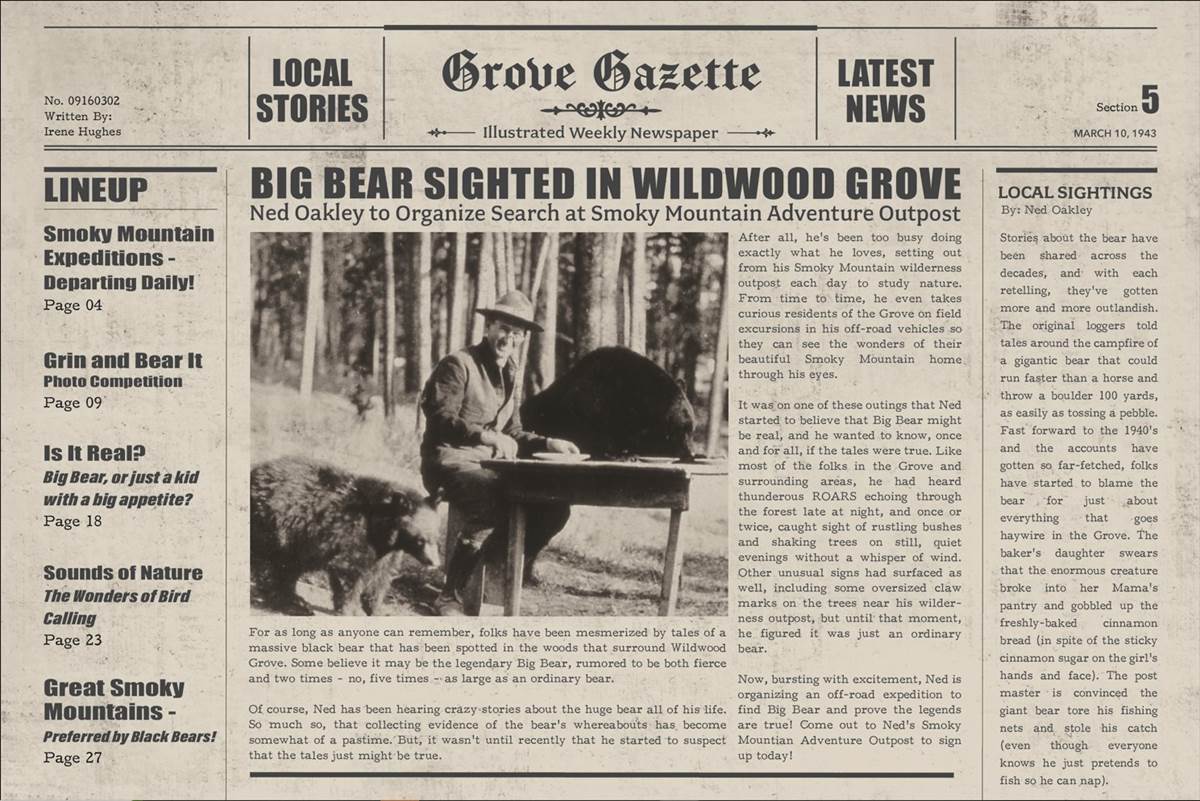 Set in the Wildwood Grove area of the park, the story begins with the legendary sighting of a “Big Bear” from March 10, 1943 (more on that date later). Bear expert Ned Oakley is organizing a search for the massive bear that is “rumored to be both fierce and two times – no, five times – as large as an ordinary bear.” Oakley also takes guests on expeditions into the rugged wilderness outside the grove to look for bears, and is starting to think this legend is true. Locals can hear loud roars echoing through the forest, and other evidence has been spotted like footprints and scratch marks, so Oakley is having everyone come out to Ned’s Smoky Mountain Adventure Outpost for an off-road expedition to find Big Bear. 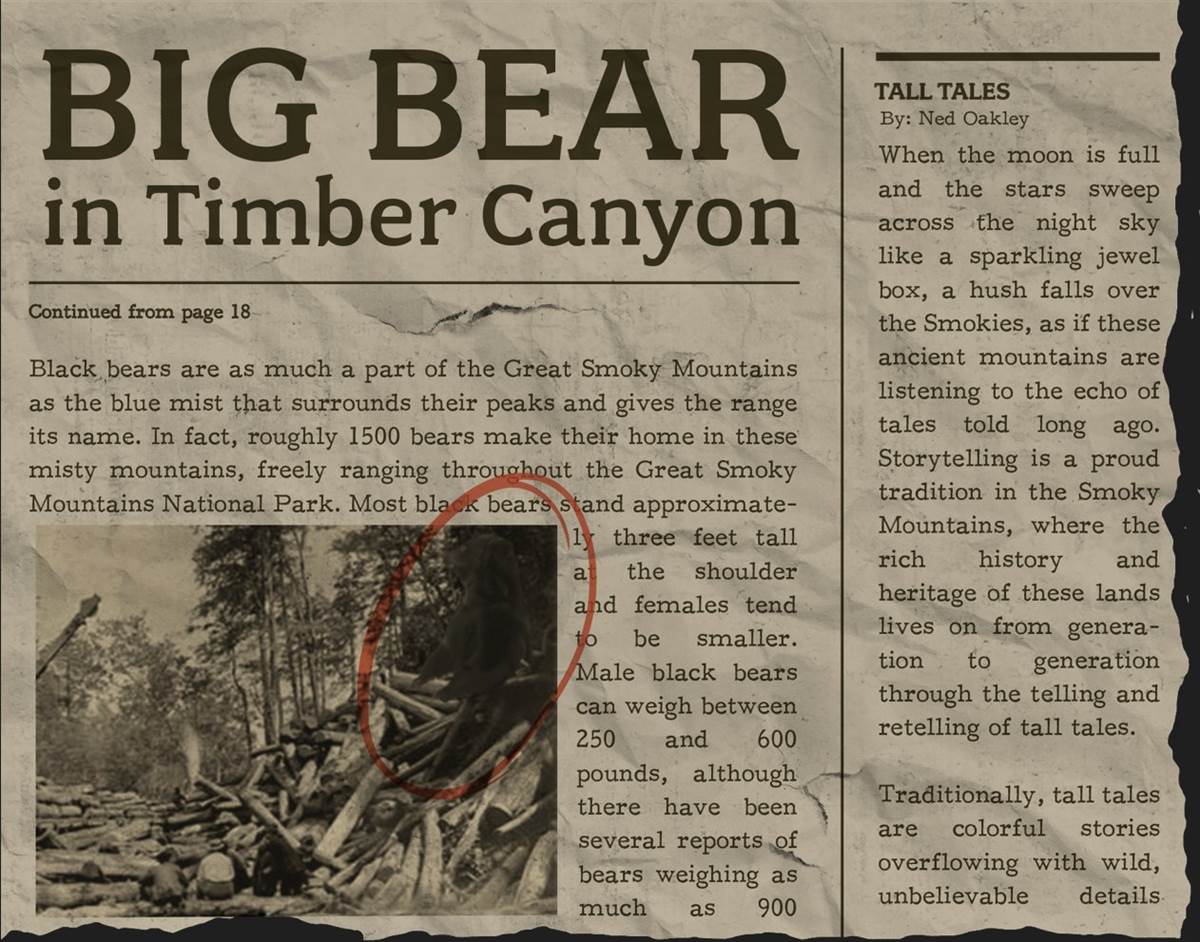 Immediately, theme park enthusiasts and Disney fans might think this sounds a bit like Expedition: EVEREST at Disney’s Animal Kingdom Theme Park (where passengers aboard a coaster-“train” journey into the mountains and encounter a giant yeti) and who knows? It could be. But more speculation is pointing at a record-breaking roller coaster, possibly taller than any other at the park, given the context clues in the teases of loud roaring and being 5 times the size of an average bear. 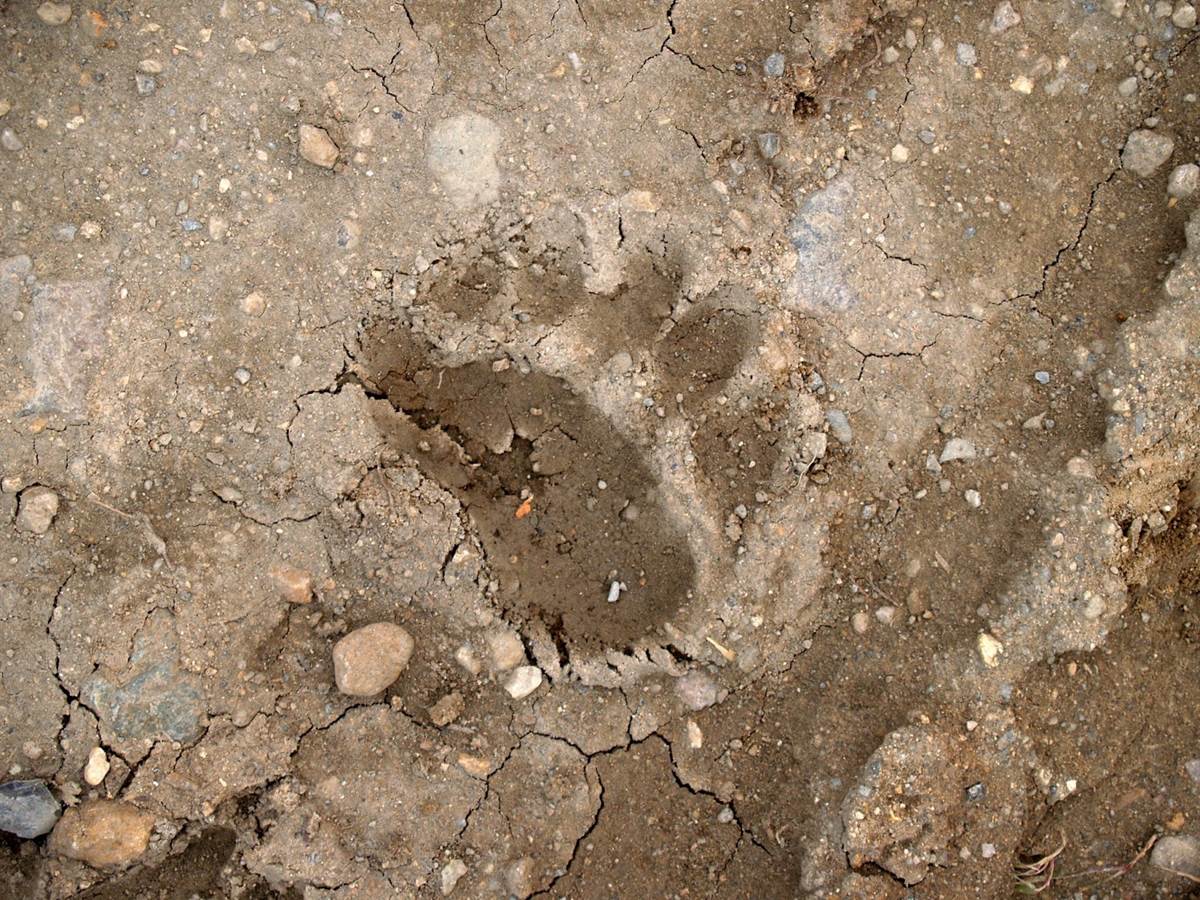 According to the story that the park has been building over the last few days, Ned Oakley has also set up a hotline to report sightings of Big Bear and it is a fully functional phone number that you can call at 865-868-0168. Once you call, you are taken to Ned’s voicemail that says he is looking for evidence and reports of sightings. He adds to the folklore that is being built, saying that Big Bear “Is the largest bear you’ve ever seen,” and that it is real, and lives right in Wildwood Grove. As he continues, he adds that next spring, he will begin offering excursions into the forest, where “things are gonna get big.”

Another recent piece of story shared by Dollywood shares an image from the Great Bear Files with an illustration, again showing the size differential of Big Bear compared to typical bears. However, it’s the text that gives more cause for speculation. “The Big Bear of Big Bear Mountain” could imply a full attraction, again similar to Expedition: EVEREST where passengers aboard a coaster-type experience encounter a very large bear in animatronic form– or again– this is all metaphor for a giant, record breaking coaster. Story attractions aren’t a new concept for Dollywood, as fans have enjoyed Firechaser Express, a multi-launch family coaster, and Blazing Fury, an original dark-ride meets coaster concept that has been entertaining park guests for decades. The text also says that the bear was spotted just north of the Wildwood Tree of Wildwood Grove. That little detail reveals a massive chunk of land when looked up on satellite maps that has been cleared and sits….just north of the Wildwood Tree. This area can already be viewed on the Dollywood Express and also serves as the drone launching location as well as fireworks launching area for the park’s evening entertainment, like the Sweet Summer Nights show. 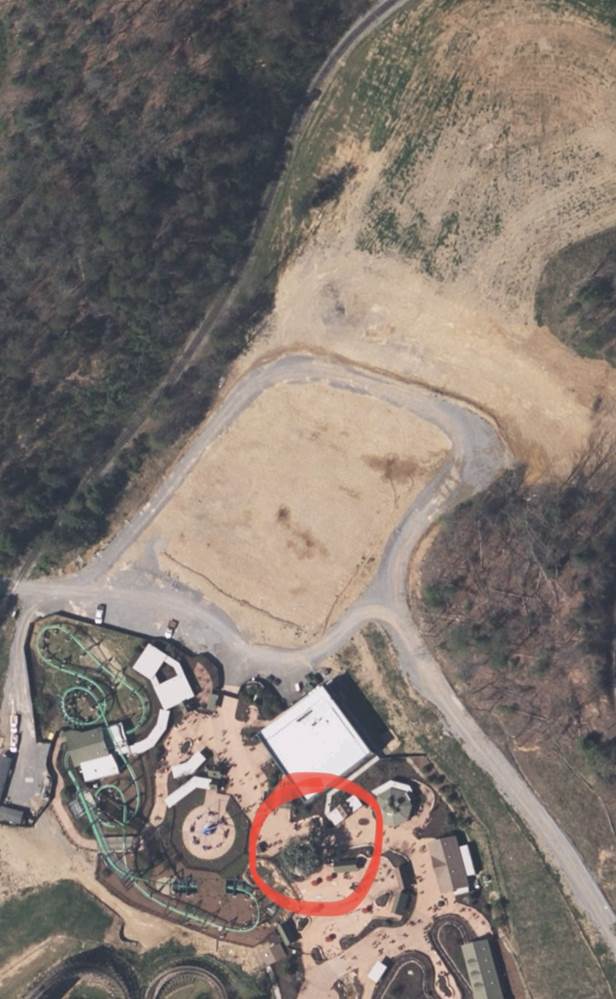 The most interesting thing about the text though is the appearance of a date we’ve seen multiple times already – March 10th, 1943. Next Spring, when Ned wants to begin his expeditions, happens to be 2023, 80 years after this date. Could March 10th (which is usually around when Dollywood opens for the season anyway) of next year be the opening date for this new attraction? We’ll know more on Friday, when Dollywood is holding an official event and Dolly herself will reportedly be on scene, likely to formally announce the new attraction. What do you think it will be? A Story attraction similar to Expedition: EVEREST at Disney’s Animal Kingdom or some kind of record breaking coaster? Stay tuned to LaughingPlace.com for more information about Dollywood’s newest attraction!