FX just announced that the fourth and final season of Atlanta will begin on September 15th alongside a trailer for the upcoming season. 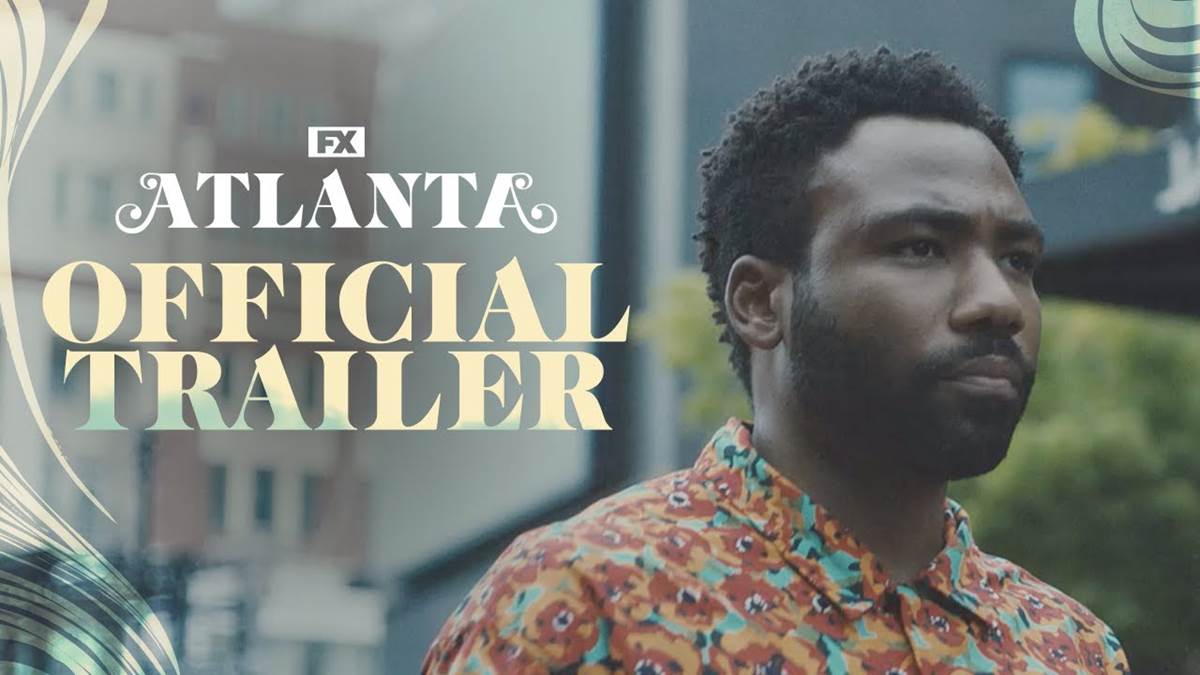