If you are already excited about Christmas, the holiday season will begin on November 12th at Disneyland Paris with Disney Enchanted Christmas. This will be a magical time as the 30th Anniversary celebration continues. 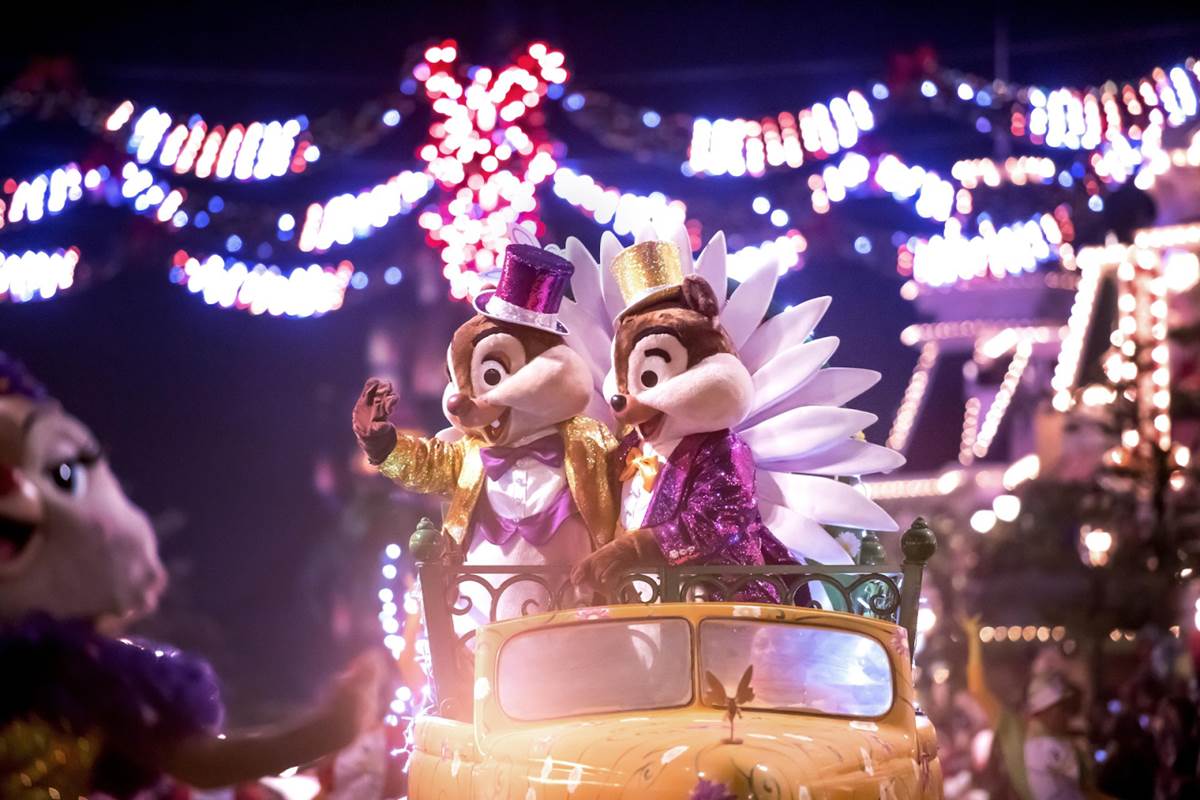 The “Frosting” on the Cake: 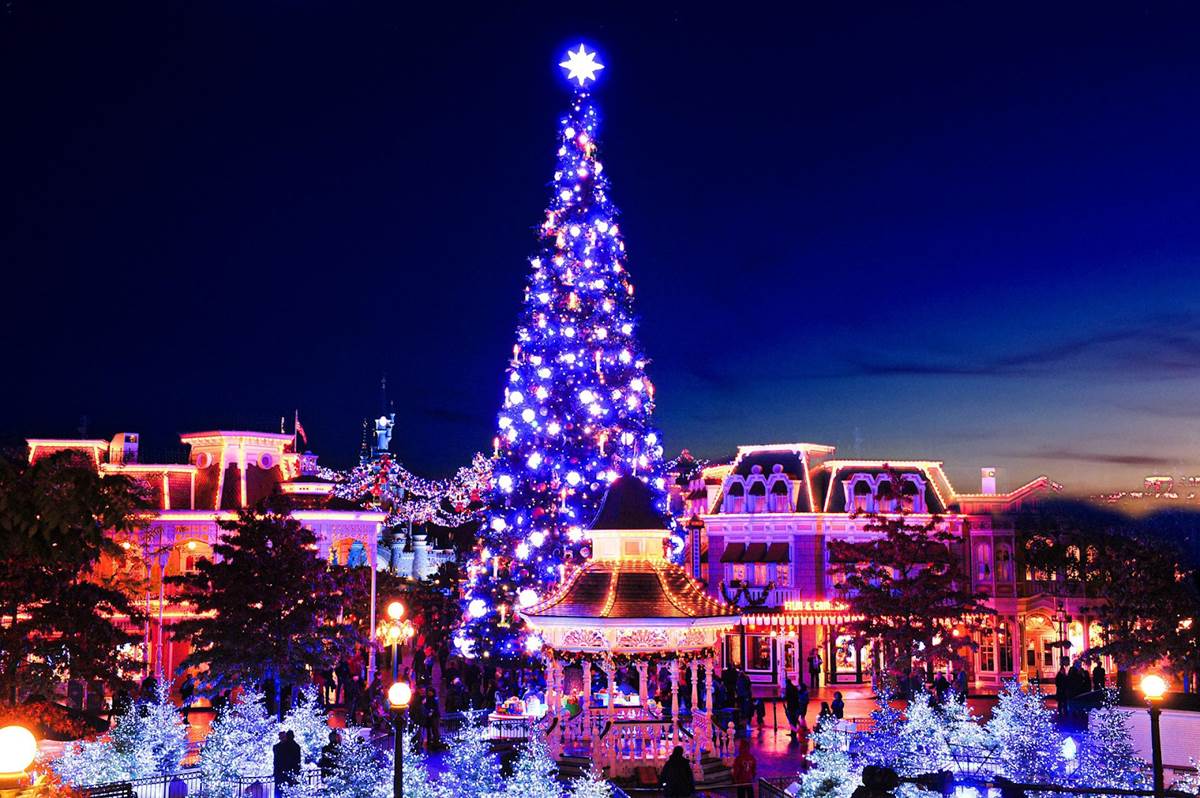 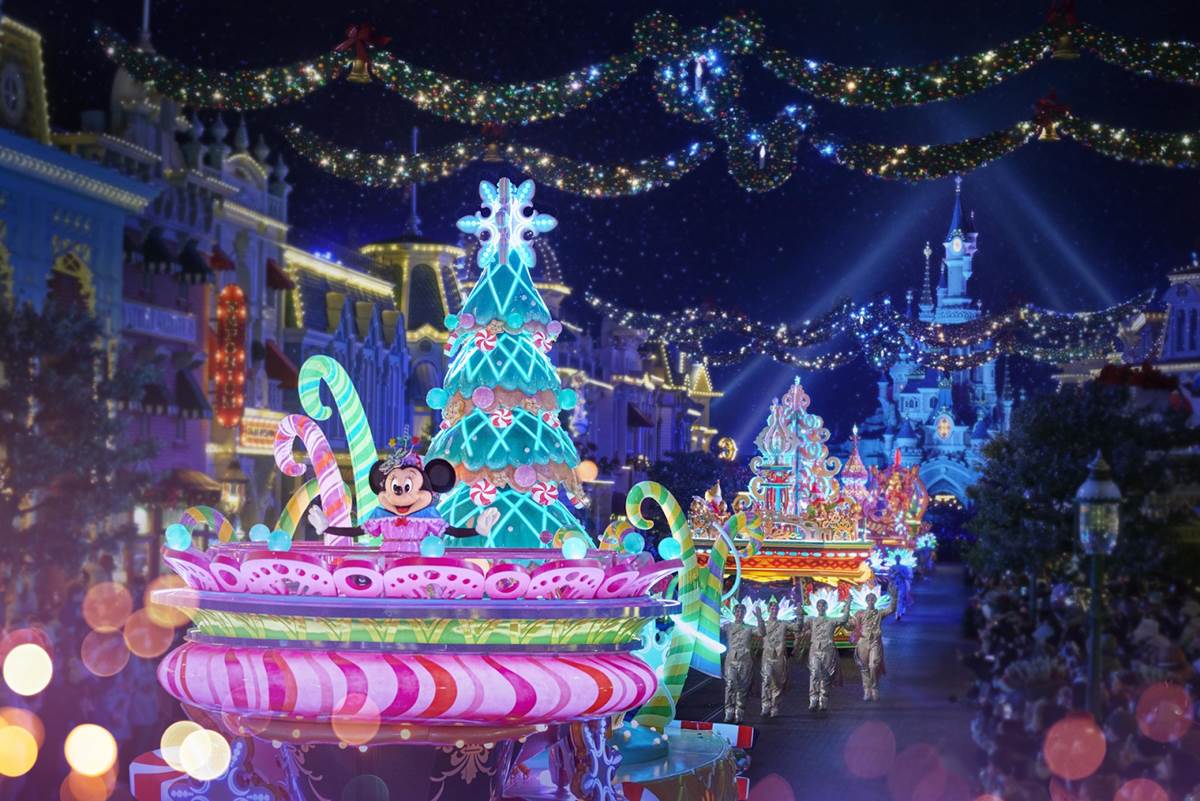 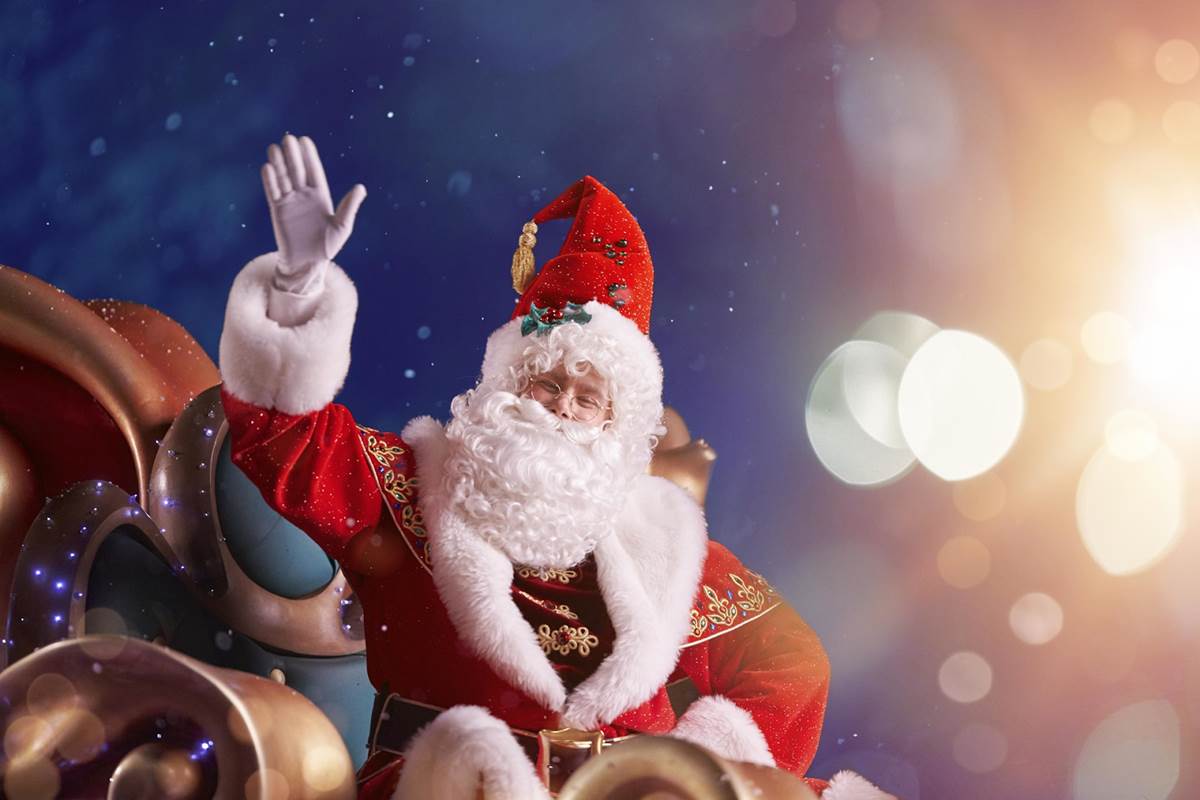 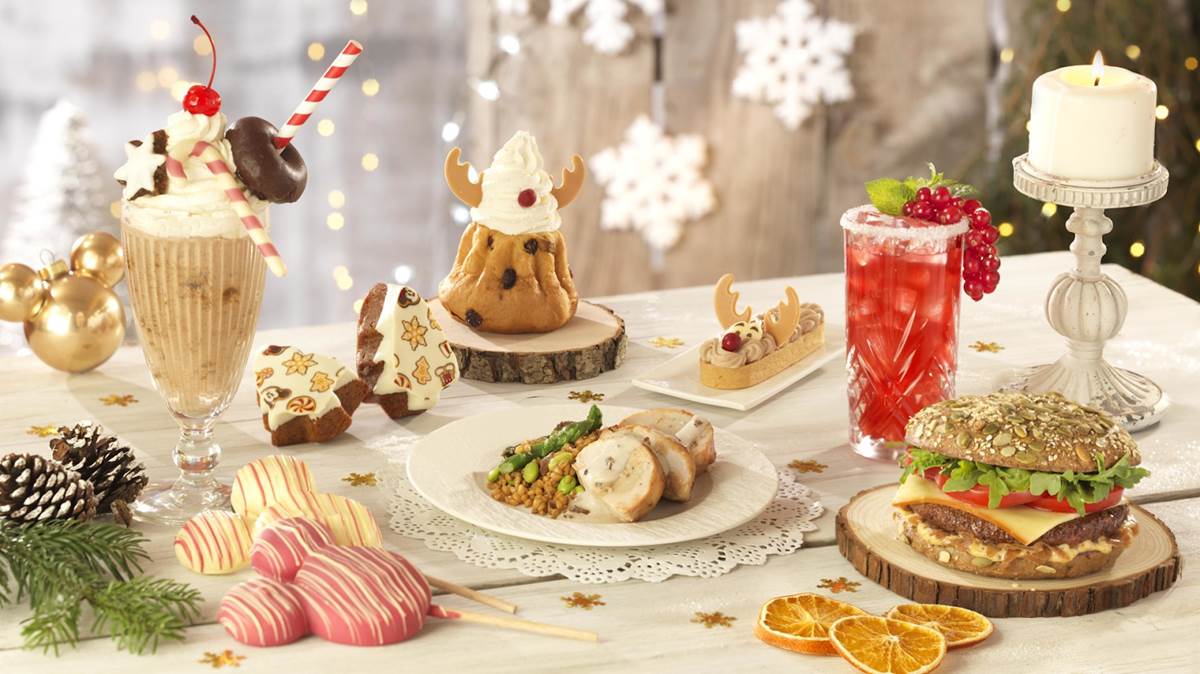