Horror movies typically follow a certain pattern, first popularized by John Carpenter’s legendary 1978 film Halloween. Slasher films where one by one the cast is picked off, with a surviving “final girl.” While this formula can be enjoyable, it is certainly predictable. The latest film from 20th Century Studios, Barbarian, takes this formula and surprises you at every turn. 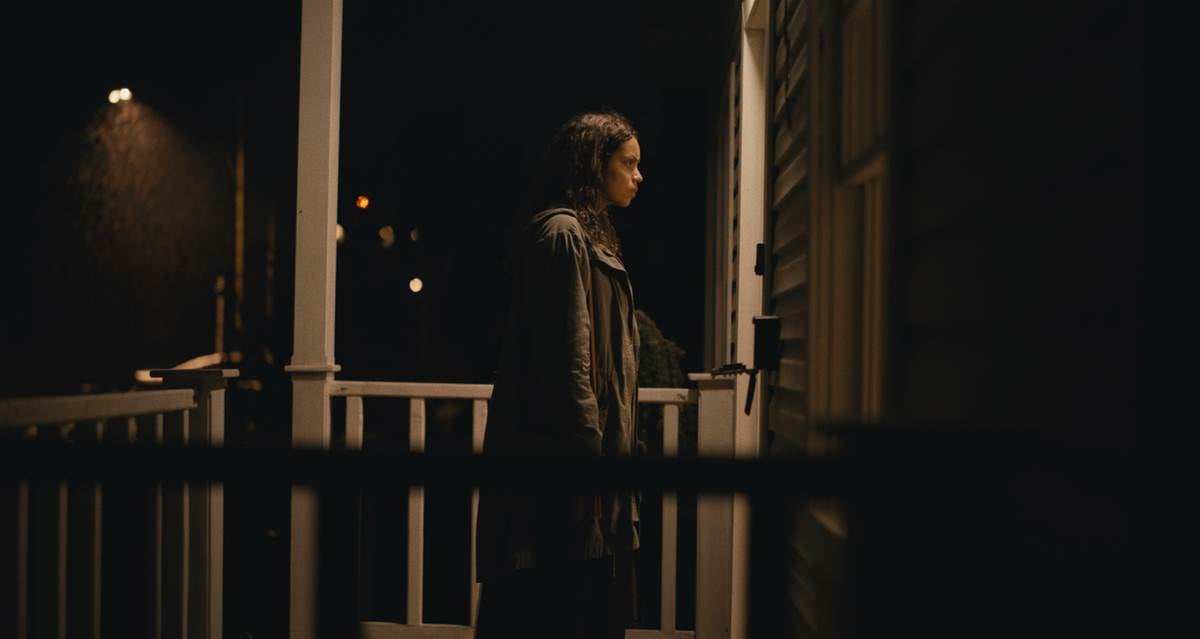 Georgina Campbell plays Tess, who shows up at an Airbnb in Detroit while in town for a job interview. She’s shocked to find someone else staying there, and the film builds suspense and apprehension at the situation. I definitely don’t want to go too deep into the twists, as that would just spoil the film, but just know that Barbarian absolutely subverts your expectations.

Campbell’s performance throughout is excellent, and as with any good horror movie heroine, you really root for her throughout the proceedings. The rest of the cast is excellent as well, including a creepy Bill Skarsgard and hilariously obnoxious Justin Long. In fact, there’s quite a lot of unexpected humor thrown into the mix, specifically when Long’s character comes into play about half way through the film.

What is also interesting is how the movie turns into a commentary of sorts on unwanted advances on women, which is exemplified by not only the main “villain” of the piece, but also Long’s antihero-type character, who lost his career due to allegations of misconduct. 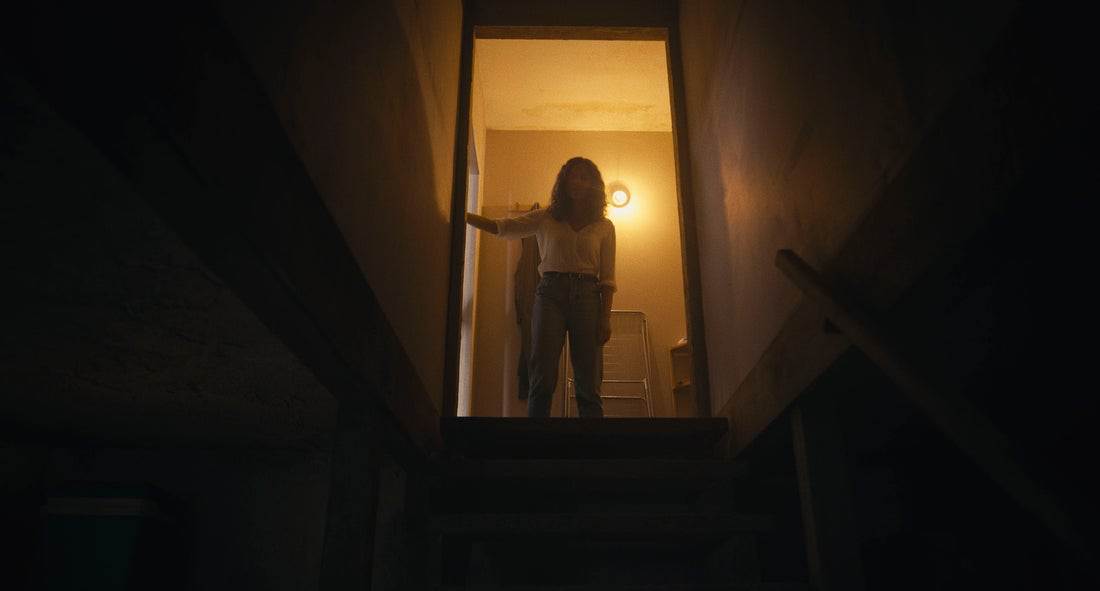 I didn’t really know what to expect going into the film, but I was pleasantly surprised by the twists, humor and excellent performance from Georgina Campbell. Being a horror movie, there are obviously some disturbing scenes and imagery, but if that’s something you enjoy, then I would 100% recommend checking out Barbarian.