This evening at a media preview for D23 Expo 2022 at the Anaheim Convention Center in Southern California, the Walt Disney Archives unveiled Walt Disney’s Grumman Gulfstream aircraft known as the Mickey Mouse One, which will be on display this weekend for the first time since 2014.

The airplane has been restored and painted back to its original colors and is currently situated in the Arena area of the convention center.

There it is Mickey Mouse One makings it’s first appearance since 2014. #D23Expo pic.twitter.com/Rty92e4N2x 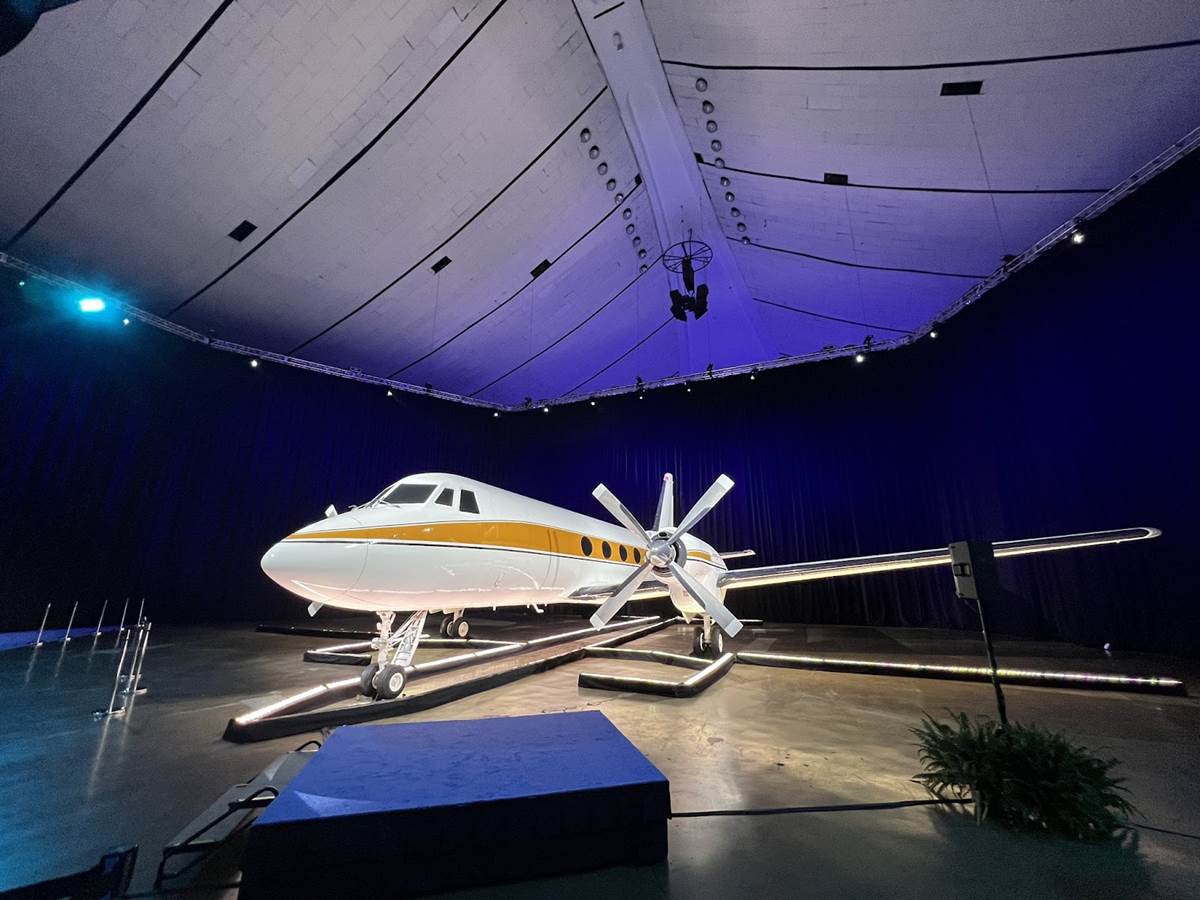 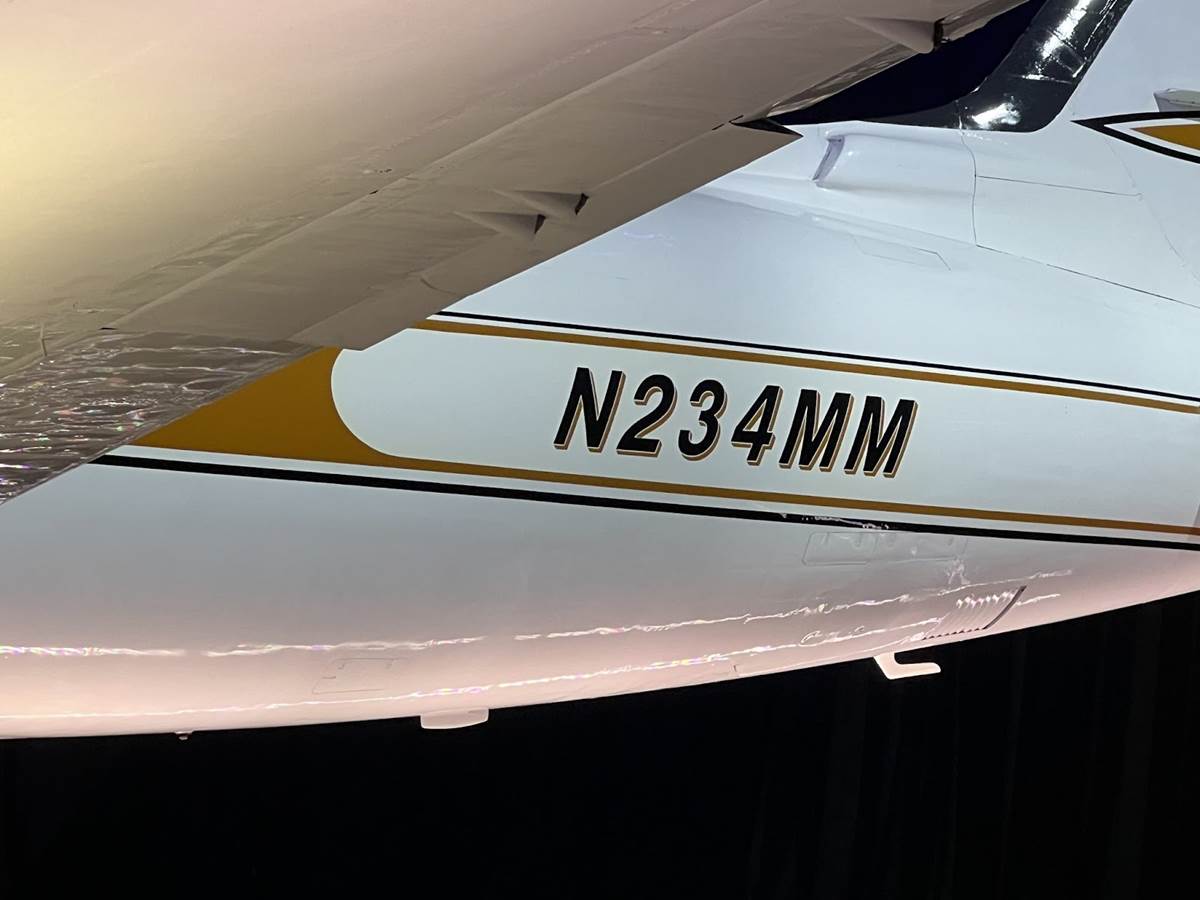 Those who are interested enough in Walt’s plane to want a souvenir of their experience can purchase an assortment of memorabilia such as toys, a replica pillow, phone cases, hats, a tumbler, a tote bag, and more– all themed to the aircraft– via Amazon, who also served as sponsors of the exhibit. 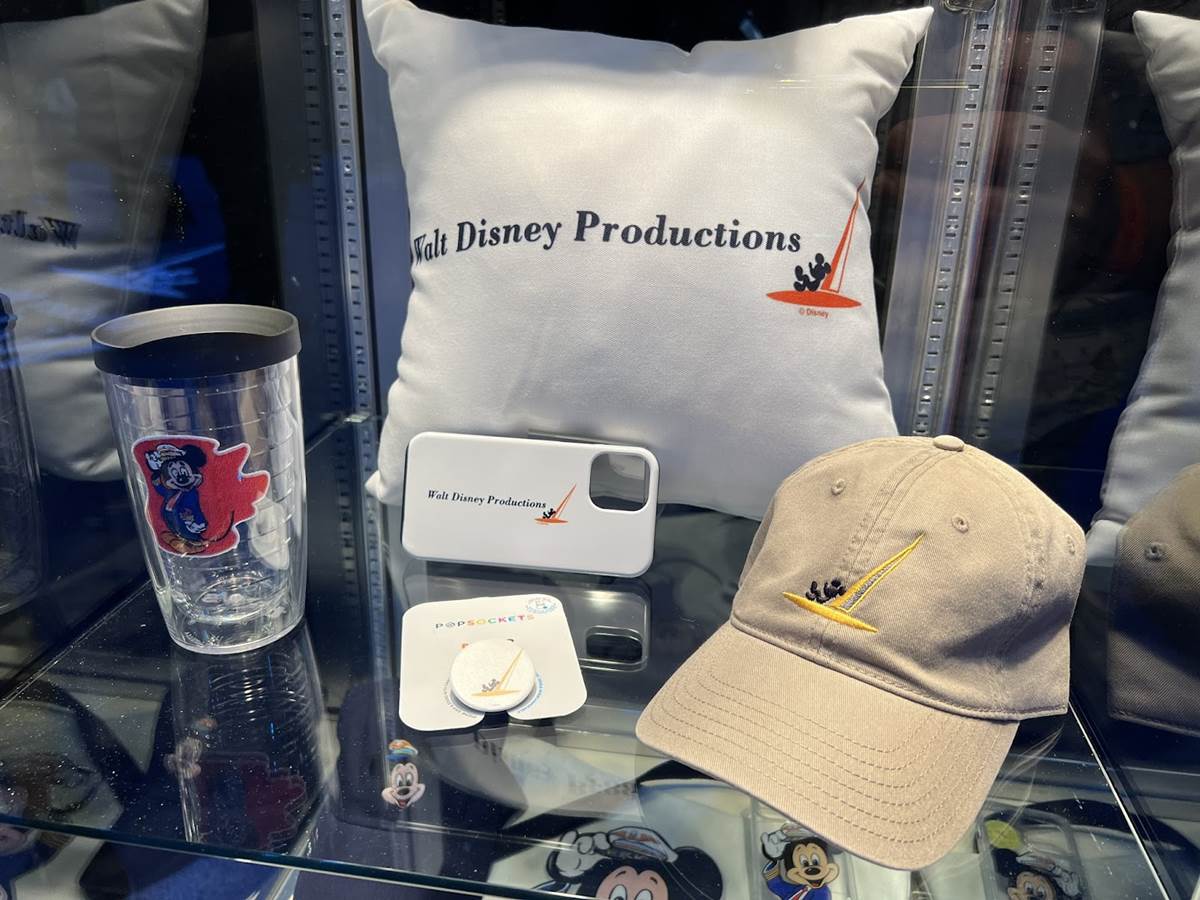 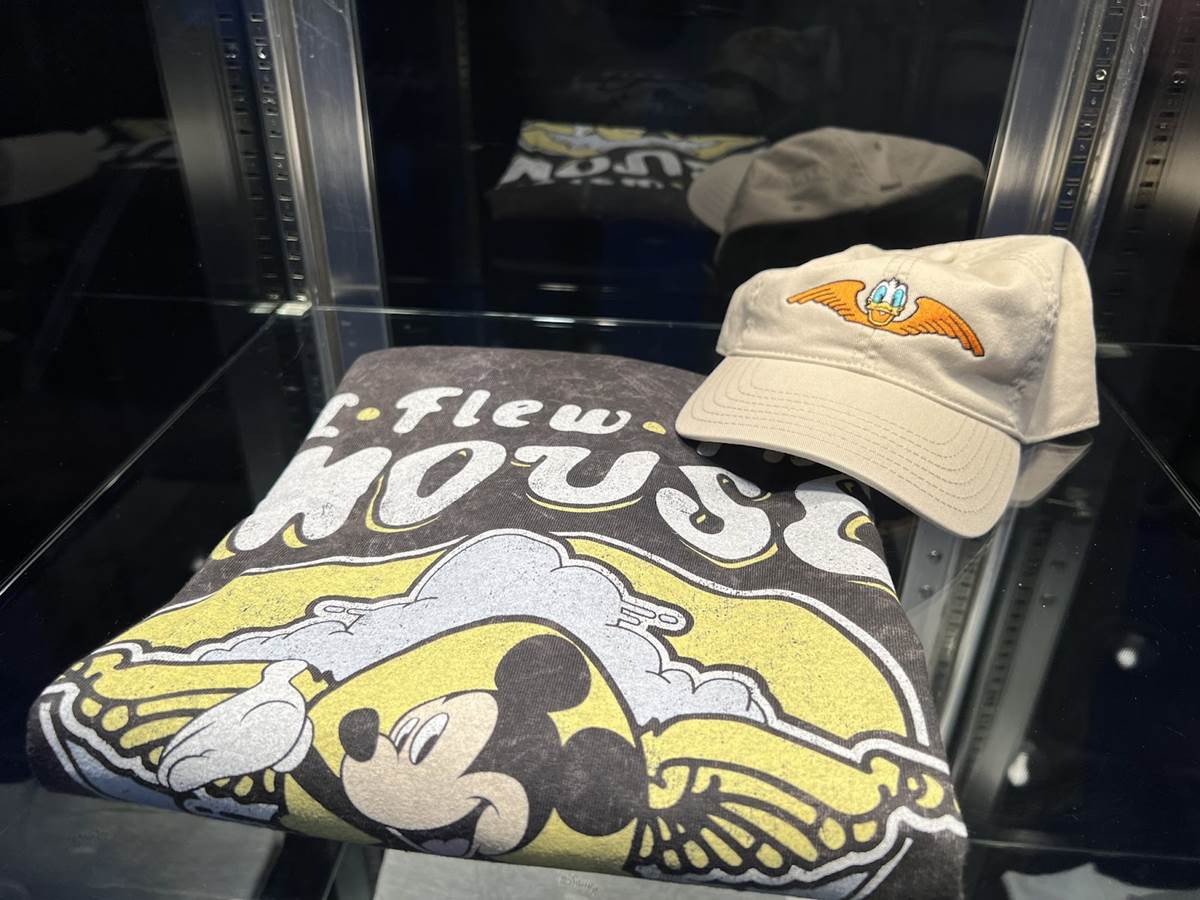 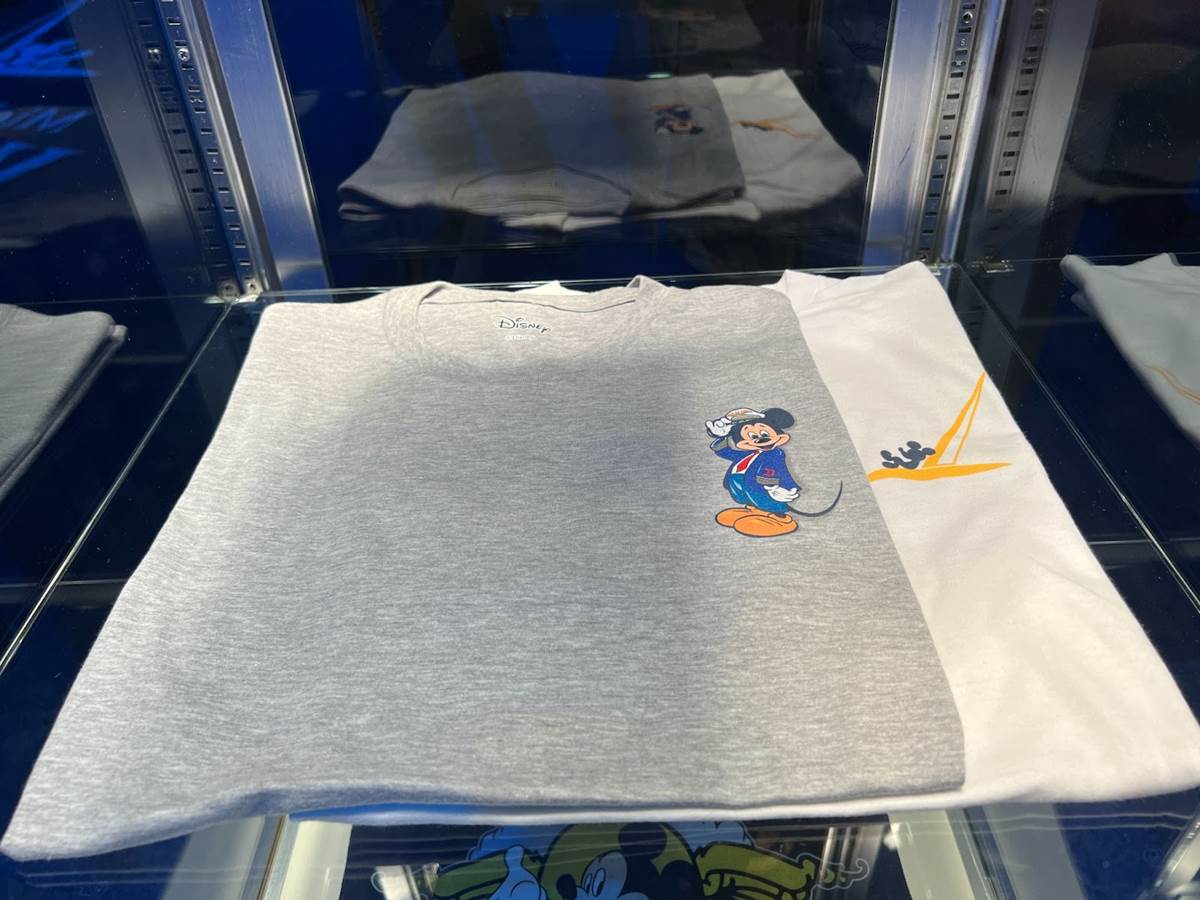