We are just a few days away from the debut of the latest Star Wars series to come to Disney+, Andor. Some critics have been able to see the first four episodes of the series already and have posted their initial thoughts on social media. 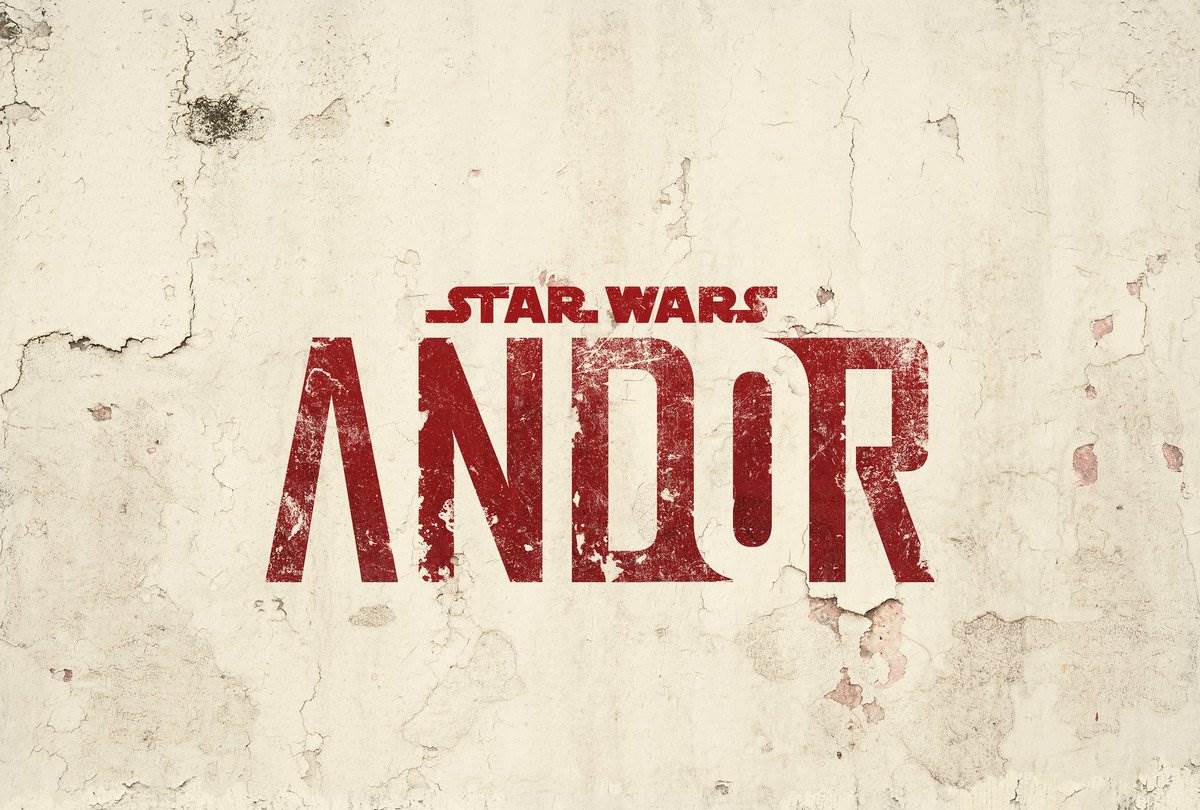 Mike, our resident Star Wars expert, called Andor a “bold experiment” and “tonally different from anything that's come before in this franchise.”

#Andor is a bold experiment. It's the first slow-burn #StarWars drama, and it definitely takes a few episodes to get going, but when it does it's very rewarding. It's incredibly subtle and tonally different from anything that's come before in this franchise, including #RogueOne. pic.twitter.com/Cub5VSnBvp

For those that have been getting Star Wars fatigue, Andor is a breath of fresh air bringing something entirely new to the franchise:

Have seen the first 4 episodes of #andor and LOVE them. I’m so tired of watching the same #starwars characters and locations and ‘Andor’ is none of that. No Jedi. No lightsabers. No Tatooine. Tony Gilroy is leading what might end up as my favorite ‘Star Wars’ series. pic.twitter.com/wfubmYoBkP

The show is “cinematic” and “unafraid to take risks.”

#Andor blew away my expectations. It’s extremely cinematic, ambitious, unafraid to take risks. It keeps the characters at the forefront with a slower pace. It’s easy to inhabit their mindsets. The final moments of episode three had me in tears. Just in awe.

Many are referencing just how adult Andor feels:

#Andor  is great! It feels more adult than most of the Star Wars stories recently. It doesn’t have cute creatures or funny droids, it instead feels like an elevated slow burn premium cable tv series. I’ve seen the first 4 episodes and am very excited to see more! pic.twitter.com/fKhd3RaiHo

#Andor is FANTASTIC. Takes its time building but when the third episode hits it pops off in a fascinating way. The most mature Star Wars tv story yet & truly the start of the rebellion. The more I sit with this series the more I fall for this story & can’t wait for the rest pic.twitter.com/QcD08w31GB

Oh man, #Andor is just plain awesome. Tons of depth, a slow burn crime and spy thriller that both feel very Star Wars, but also nothing like we’ve been given before. Like a premium cable drama in terms of tone and storytelling. I love it. pic.twitter.com/u8PZqlb82A

Andor is the “shot in the arm that the Star Wars franchise needed.”

#Andor is the shot in the arm the #StarWars franchise needed. From its first few minutes it just feels like a different kind of show, with a much darker tone, to any other Disney+ series. The struggle and the stakes are a lot more adult and feel a lot more real. Diego Luna is WOW pic.twitter.com/PzhhQfNj5M

Diego Luna brings an edge to the role of Cassian Andor:

The cast for #Andor is absolutely fantastic, especially @diegoluna_. He brings an edge to Cassian Andor that provides the moral grey area we got with him in #RogueOne pic.twitter.com/w6cJR98VyA

#Andor is very different from any Star Wars we've ever seen before. It has a clear vision, and it's sticking to it. The cast are all excellent, Diego Luna especially. The first three episodes are truly only a beginning, and I'm very much looking forward to seeing what's next!

I've seen the first 4 episodes of #Andor, and I'm in. It's a grounded show that takes its time and dives deep into the gray areas of the Star Wars universe while adding political intrigue. Rogue One fans are going to LOVE it. And yes, Diego Luna is still perfect in this role. pic.twitter.com/XCK6lsSiRU

By focusing small, Andor and Star Wars as a whole feels big:

There is a LOT to love in #ANDOR. By focusing on the smallest people, it ironically makes the Star Wars universe feel bigger than ever before. Take those first three episodes as three acts in a monster premiere tho. The fun starts immediately thereafter.