The Halloween season is upon us and that means Halloween Horror Nights has returned to Universal Studios Hollywood. This year’s event features eight haunted houses and the return of the Terror Tram, and while it’s a very tough lineup to judge I’m going to do my best to rank them all. 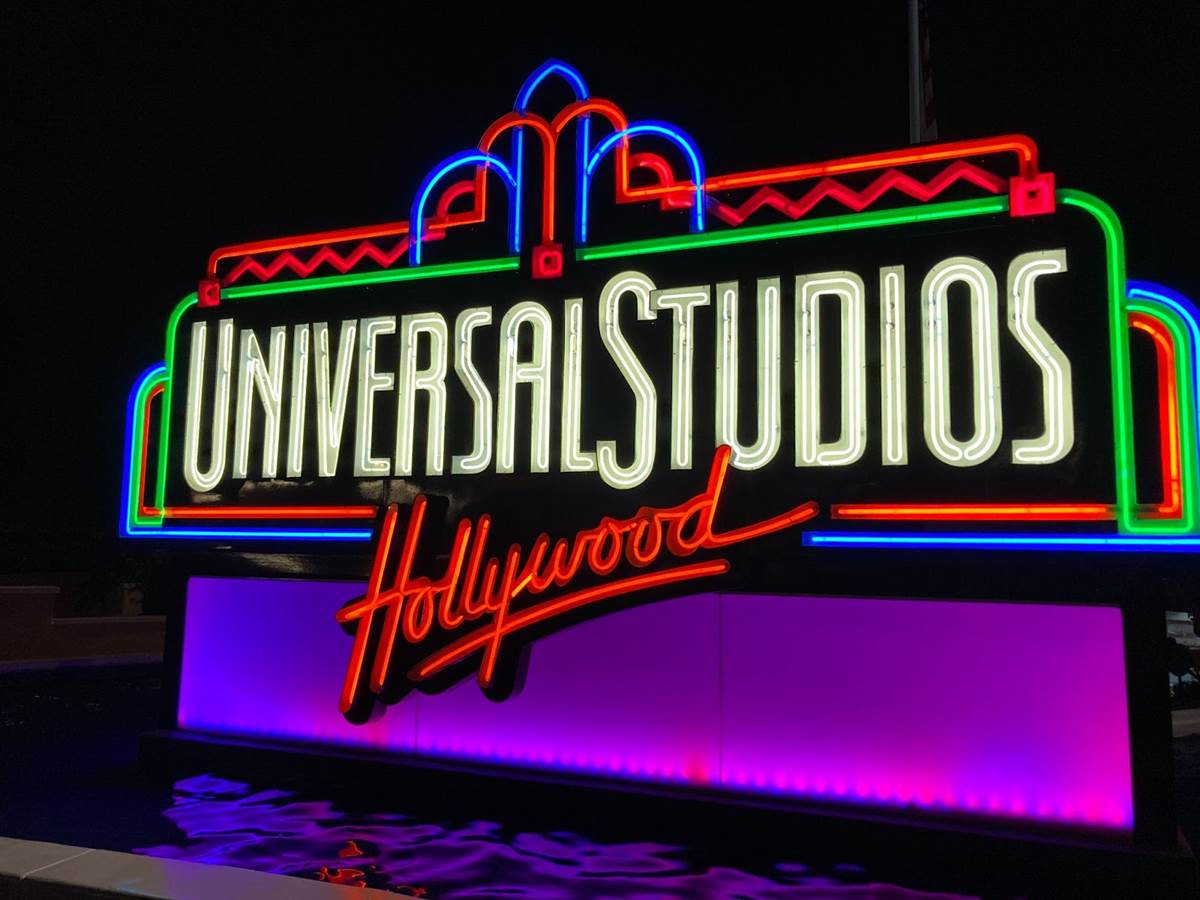 Killer Klowns from Outer Space is one of the most fun properties to be featured at Halloween Horror Nights. It’s just a crazy, campy film that leans heavily into the comedy genre rather than horror. It has worked in Universal Studios Florida in the past, but this house simply lacks the scares. It was a lot of great moments, but the scares just aren’t there and you may walk all the way through wondering exactly what you just experienced.

8. The Horrors of Blumhouse

This may look familiar if you checked out my rankings from Halloween Horror Nights at Universal Studios Florida. While Freaky is very fun film, The Black Phone just doesn’t translate well to a haunted house as the film largely takes place within one room. That being said, the Hollywood version of this house leans a bit more heavily on the former and allows it some more space. That adds up to this house being just a bit stronger, but not much.

If you know, you know. Universal Horror Hotel is actually pretty creating and features some impressive sets. In my personal experience though, the scares just weren’t there. It’s a bit of a cookie-cutter, with guests walking from one room to the next and a scareactor bursting out of a door in each. With some additional scare thrown in, this could be a very strong house because, again, the concept is there.

This is an easy pick for the most frustrating house of the year. It starts off great, with some awesome sets and the three familiar monsters popping up quickly. There are some great scares and even better visuals that will have you thinking this is easily the house of the year. And then you hit a stretch of hallways where nothing happens. And just when you start to wonder if the house is done, it opens back up to a couple more great rooms with an interesting finale. It’s so close to being perfect, if not for a few momentum-killing hallways.

5. The Weeknd: After Hours Nightmare

This is the big property at this year’s event and the wait times will let you know it. However, for those who have been skeptical as to how well this would translate into a haunted house, you have nothing to worry about. This house provides plenty of scares surrounded by a party atmosphere. The creepy music videos from the world famous artist are recreated here and guests get to venture through his twisted mind. And of course, it has the best soundtrack of this year’s event.

The hype surrounding this house is certainly there as this is a sequel of sorts to a 2017 house featured in Universal Studios Florida. While it doesn’t quite live up to the original (as is so often the case with sequels) this house is disorienting and nightmarish. You will never know where the next scare is going to come from. Unfortunately, sometimes that will mean you completely miss it because you’re looking in the complete wrong direction, but when they hit, they hit big.

I will admit, there is probably some east coast bias in play here. Not having the Tram Tour in my backyard, it’s always exciting to get to ride any version of this world-famous attraction. That being said, it’s also just a lot of fun this year. Hollywood Harry welcomes you to his Halloween party, whether you want to attend or not. The real draw of this year’s attraction though is stepping onto the set of Jordan Peele’s Nope and being attacked by the tethered from Us. The scareactors here do an incredible job and whole vibe is fantastically creepy.

Not much needs to be said about what makes this house so great. It’s an awesome recreation of one of the most iconic horror movies of all time. The performers do a great job of playing these memorable characters and allowing guests to be immersed in the world of the film. Coming face to face with Michael Myers should be a staple of the Halloween season and you get to do that a couple dozen times in this house.

Now, take this ranking with a grain of salt. I went back and forth on my top choice but the reason La Llarona took it was that it is simply the most intense house of this year’s event. If you’re not looking for that kind of experience, you may want to skip this one. This house has some chill-inducing scares and really makes great use of audio all throughout. It also has, without a doubt, the best finale of any house this year. There have been a handful of HHN houses that can stick with you even after you exit and this is definitely one of them. Halloween Horror Nights 2022 is going on right now, select nights through Halloween at Universal Studios Hollywood.
Halloween 2022 coverage is presented by shopDisney