The latest episode of Marvel’s She-Hulk: Attorney at Law features an interesting new character. While we get little information about the mysterious character, Luke Jacobson actually has a very brief Marvel Comics history.

She-Hulk: Attorney at Law spoilers ahead 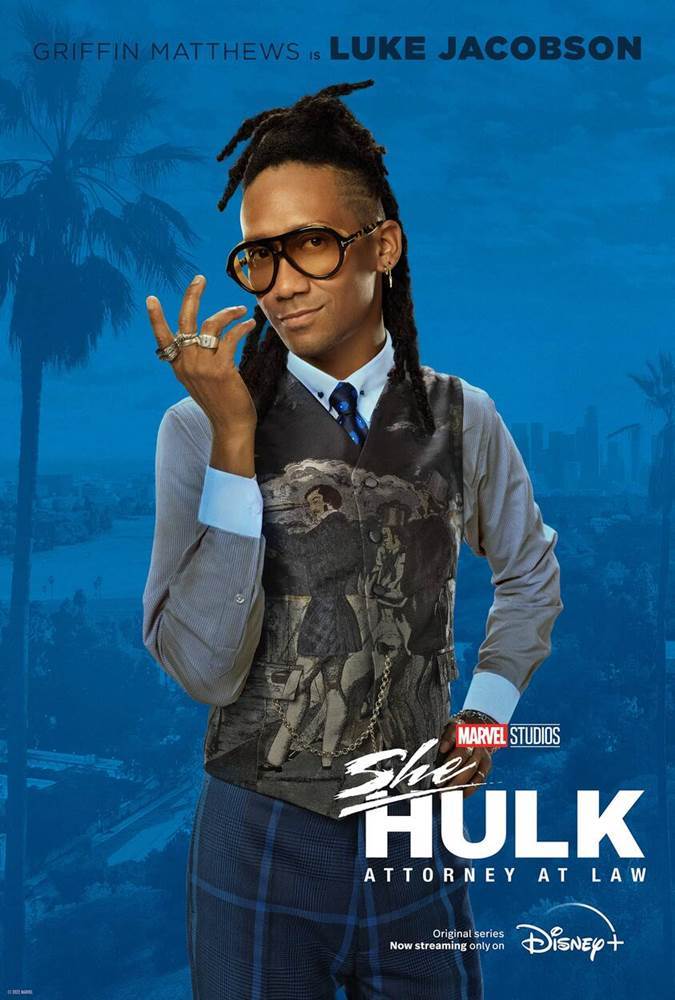 In this week’s fifth episode of the series, Nikki and Pug go to meet with a mysterious superhero fashion designer to get some new clothes that would fit both Jen Walters and She-Hulk. They meet Luke Jacobson, who wants nothing to do with them until they lie about She-Hulk being a member of the Avengers.

The Edna Mode-esque character finally agrees to make some clothes for She-Hulk and, while we don’t get to see the new threads this week, she does let us know she is very happy with them. We even get to find out that he has some other high-profile super clients.

However, the name Luke Jacobson is not one that is necessarily familiar to most Marvel Comics fans. It is however, one that has appeared before. 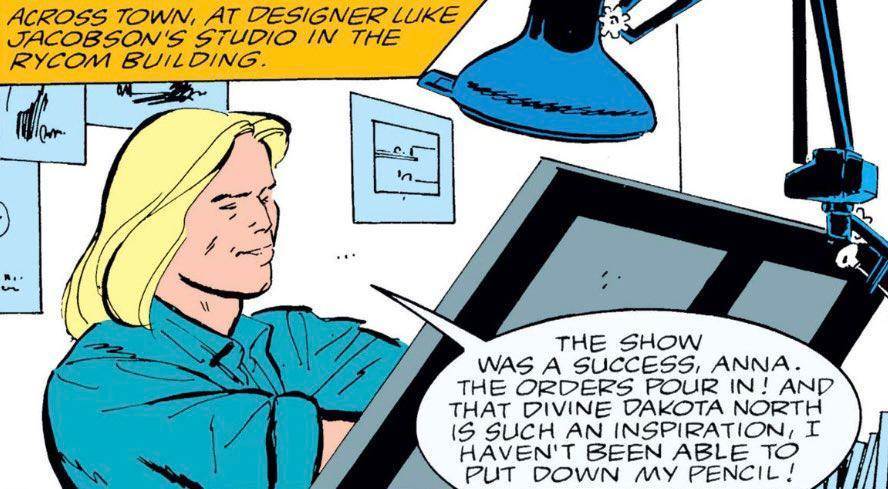 Luke Jacobson is far from a major character in the comics, but he has appeared in three issues of the 1986 run of “Dakota North.” While the character looked very different from his television counterpart, he was a fashion designer and he did (kind of) work with heroes. Private investigator Dakota North was assigned to protect him, which of course led to some trouble.

The character went on to appear in a total of three comics in that run of “Dakota North” and never showed up again. In fact, it seems safe to say the She-Hulk version of the character is already much more interesting. Still, this just goes to show that nothing the creative teams at Marvel do are by coincidence. Any time a new character pops up, there’s a good chance that character has some sort of history, even if it’s only three issues from the 1980s.