Abigail E. Disney’s new documentary The American Dream and Other Fairy Tales is releasing into select theaters in Los Angeles and other markets starting this Friday, September 23rd. The team behind the documentary have shared an exclusive clip from the film with us. 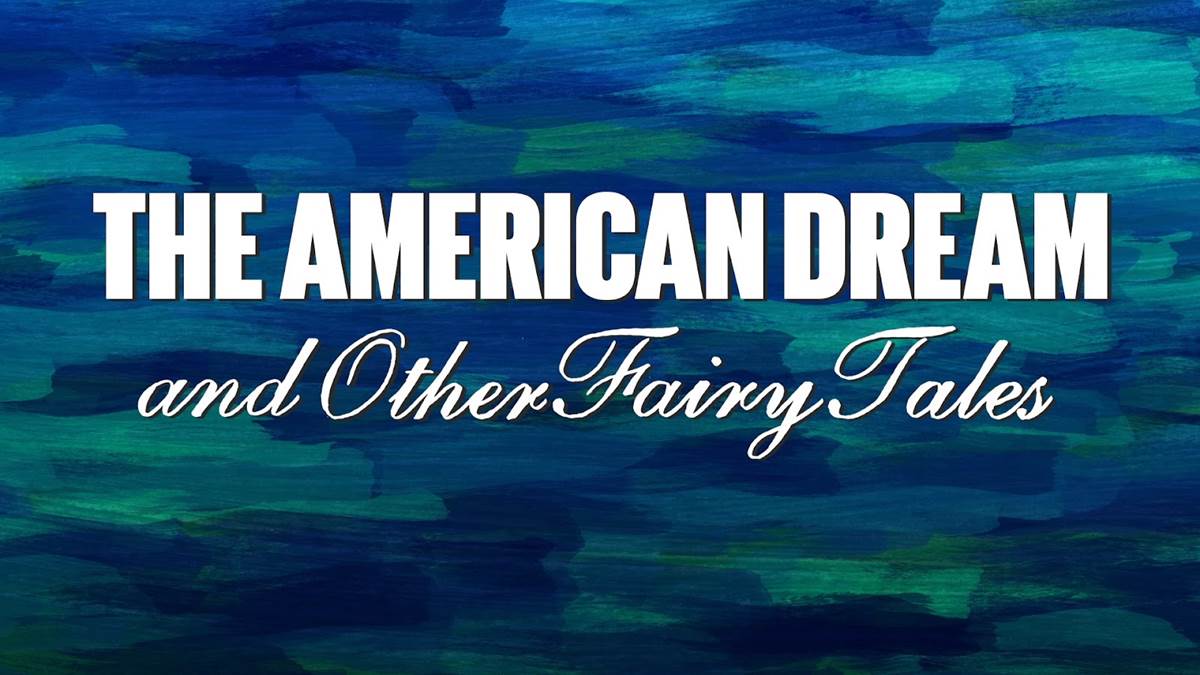