This past weekend, The Walt Disney Studio held a special screening and trick-or-treat event at the Disney Studios lot in honor of National First Responders Day (October 28) and the recent premiere of our new Disney Junior series Firebuds. The morning started off with a special red carpet where we had the chance to speak with many of the voice actors as well as those who help bring Firebuds to life. 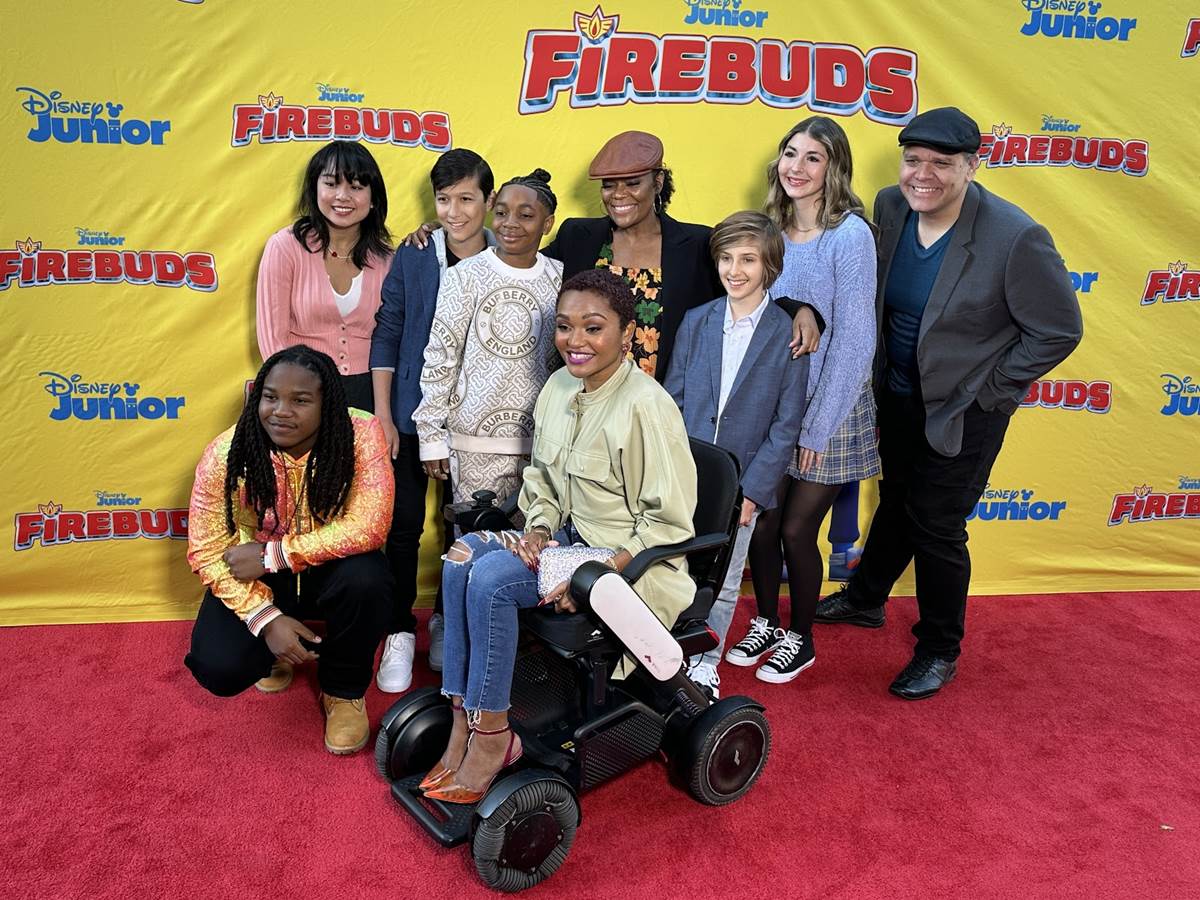 Firebuds is a new series that’s currently airing on Disney Channel and Disney Junior and available to stream on Disney+. The show is about a team of young first responders and their talking vehicle sidekicks who embark on adventures to help their community and learn what it truly means to be a hero. This great series brings together a very diverse cast, with each episode not only teaching a good life lesson but also including an original song that will keep you singing throughout the day.

The true kick off to the event was a brunch held in the iconic Legends Plaza where local First Responders and their families (along with the cast/crew of the show) were invited to enjoy Mickey waffles take park in fun activities and just be treated like the heroes they are. 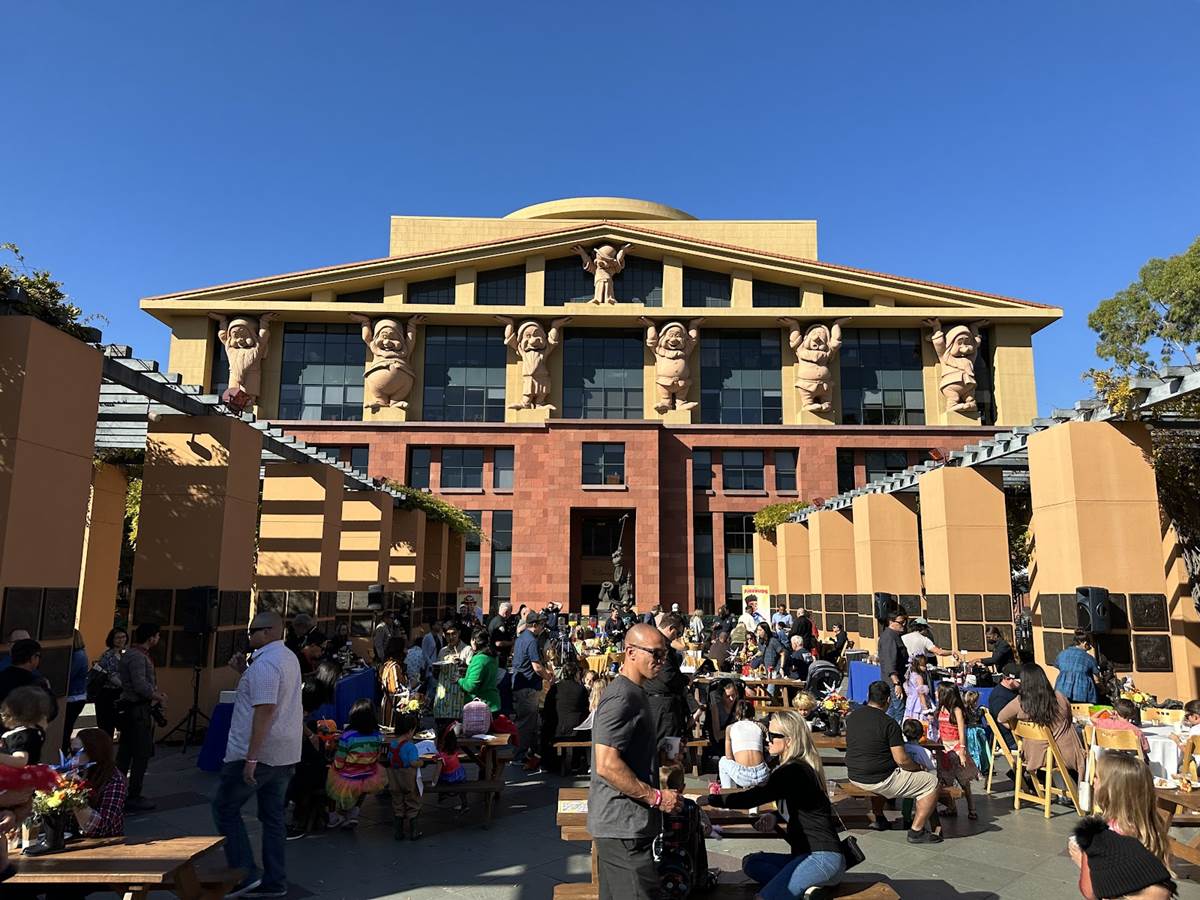 After one too many waffles on my part, we were invited to the Main Theater to view two episodes of Firebuds. We were treated to the Halloween episode as well as a yet to be released episode that also featured Lauren “Lolo” Spencer (voice of Jazzy) and Mick Wingert (voice of Toro) who, along with the main cast, were in attendance. 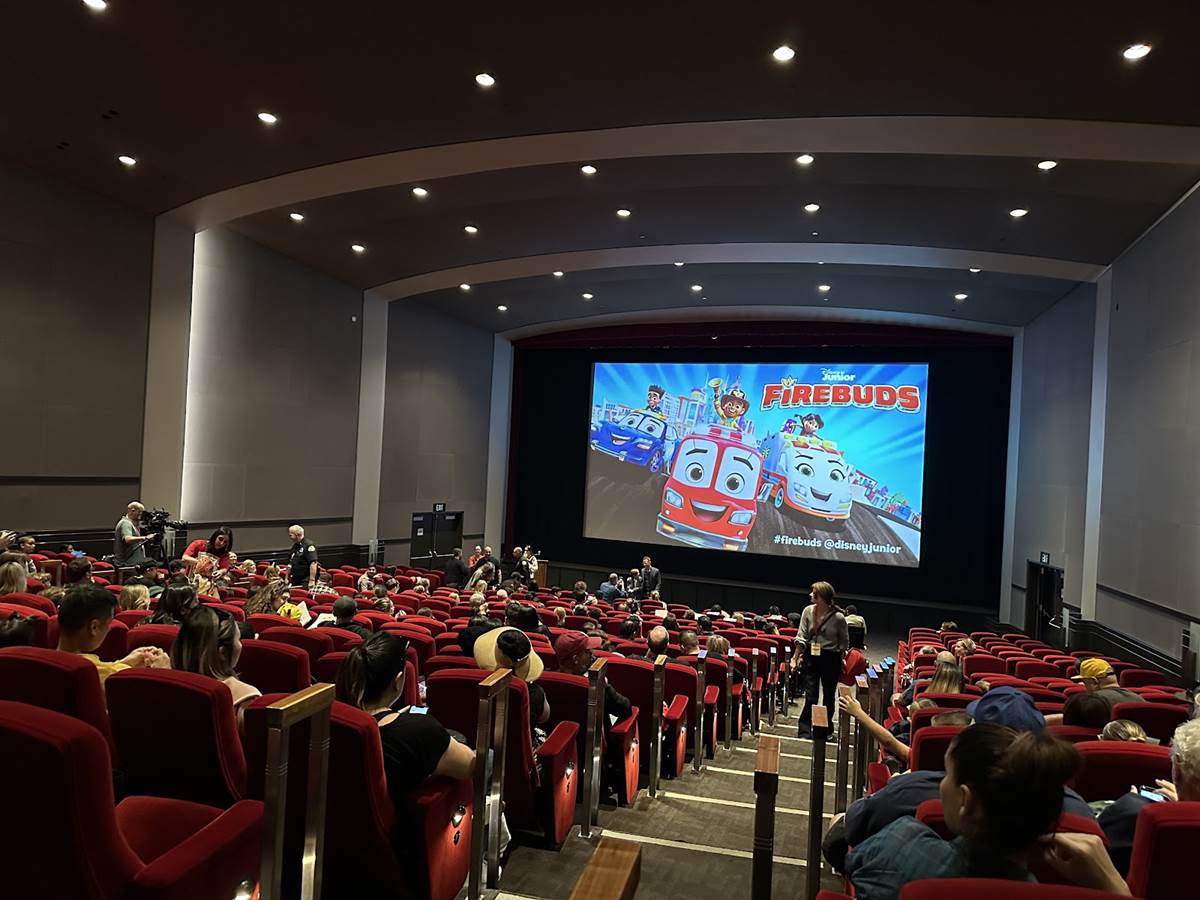 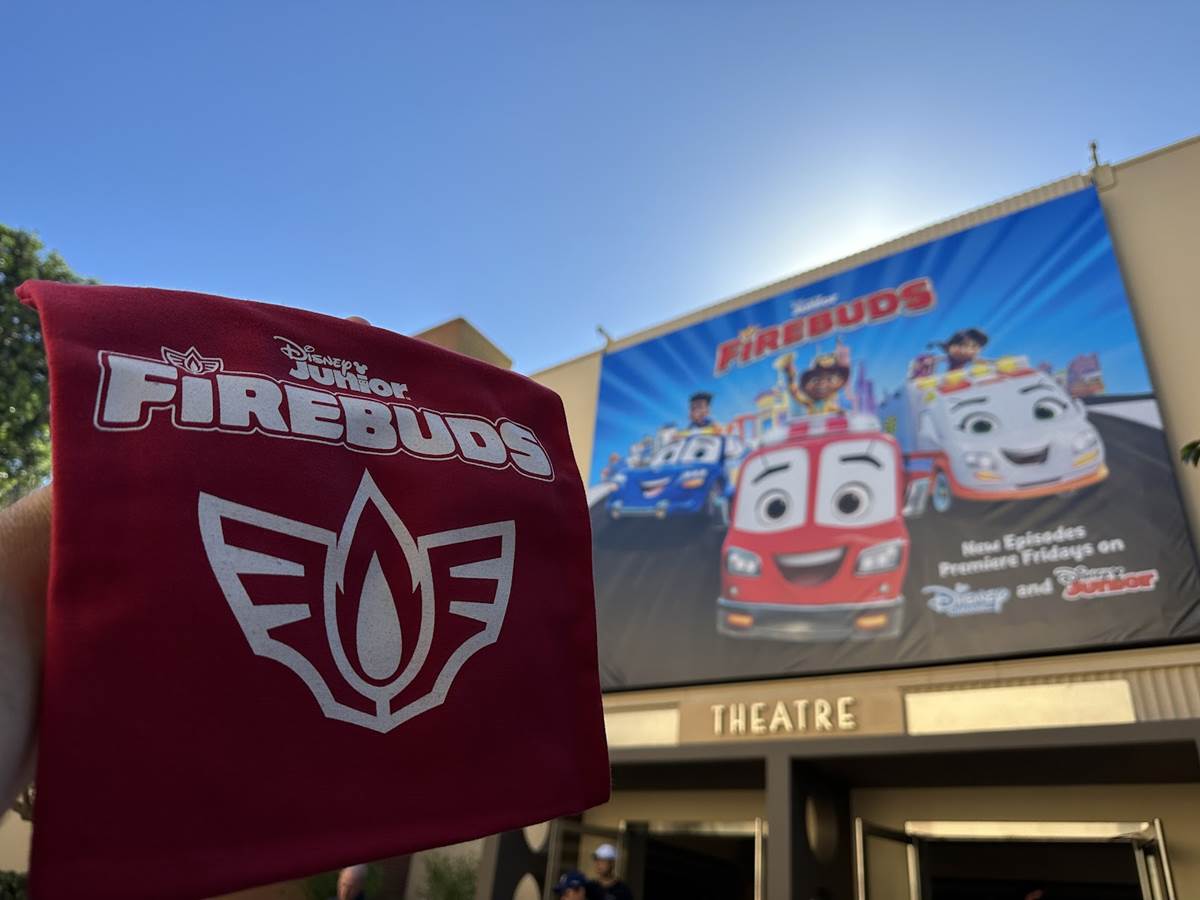 Once the screening was over, guests were given a Firebuds trick or treat bag and let loose on the lot. Special photo ops, treat stations, as well as a chance to shop at rare Disney Store. 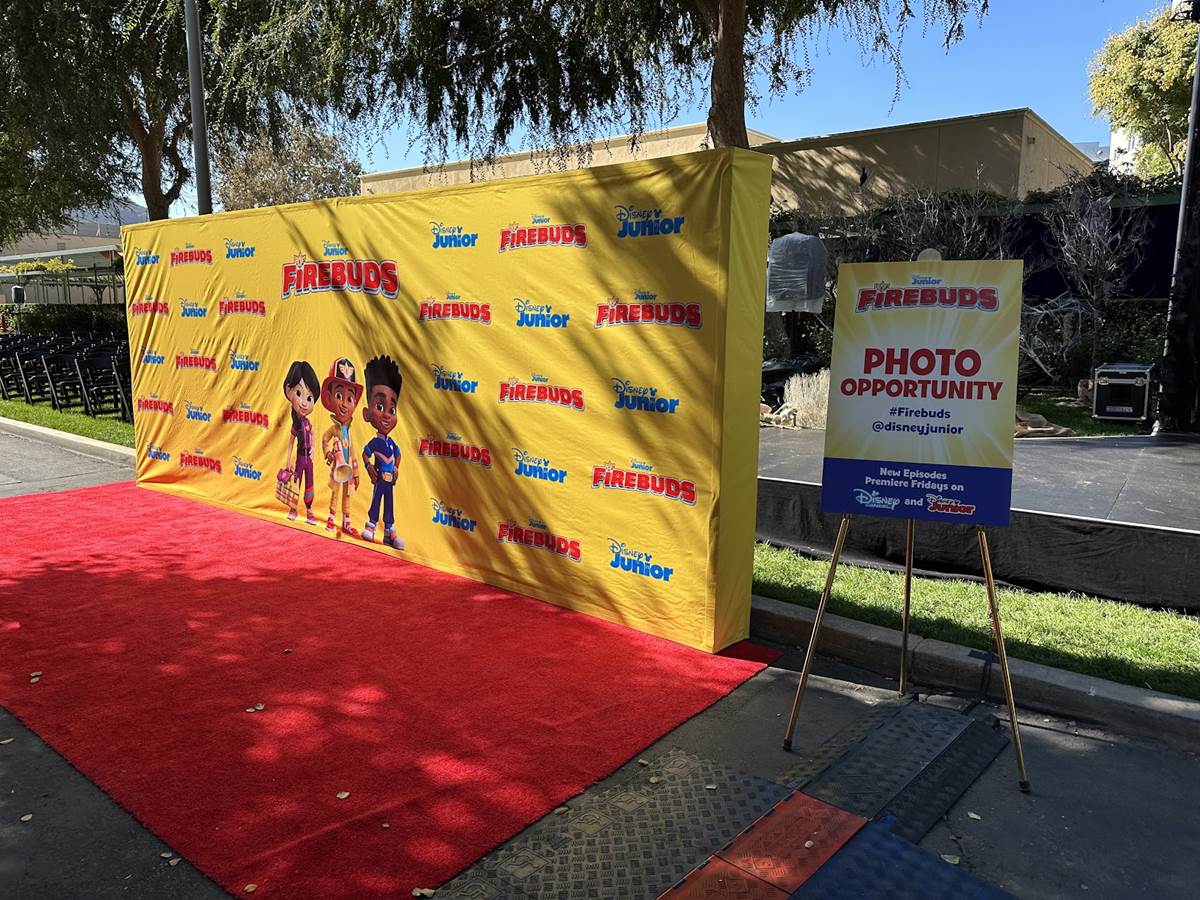 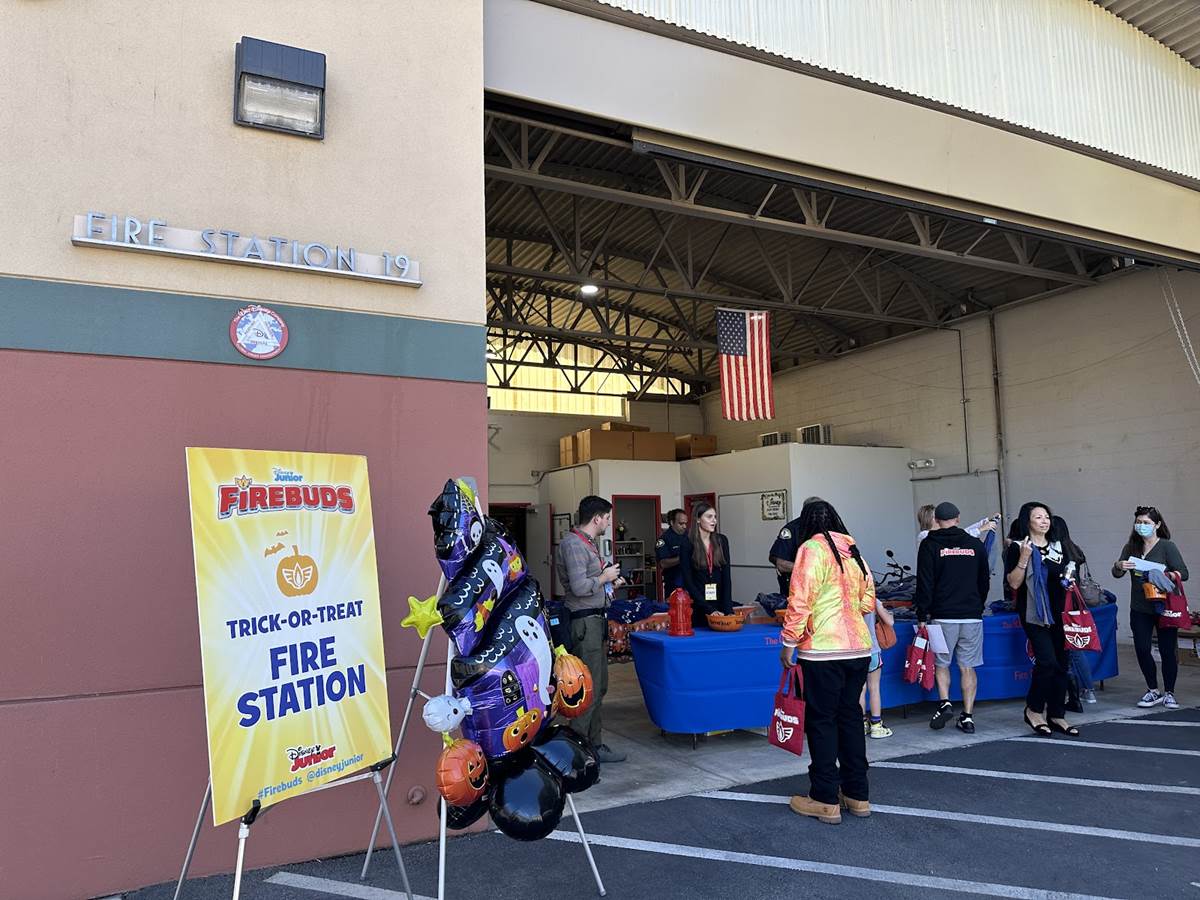 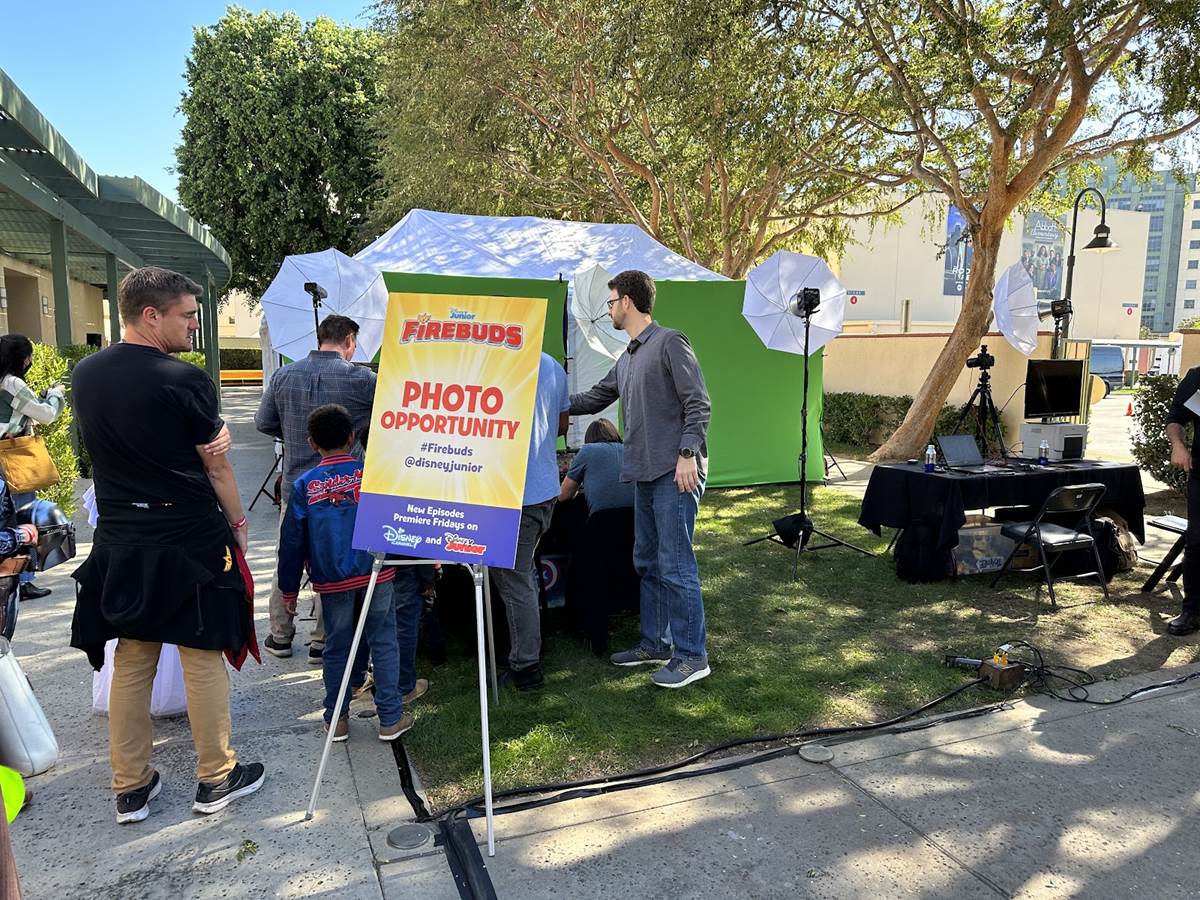 The true highlight of the afternoon was the chance to visit Station 19 — a working station on the lot — and talk with many of the first responders that have put their lives on the line day after day to keep us safe. 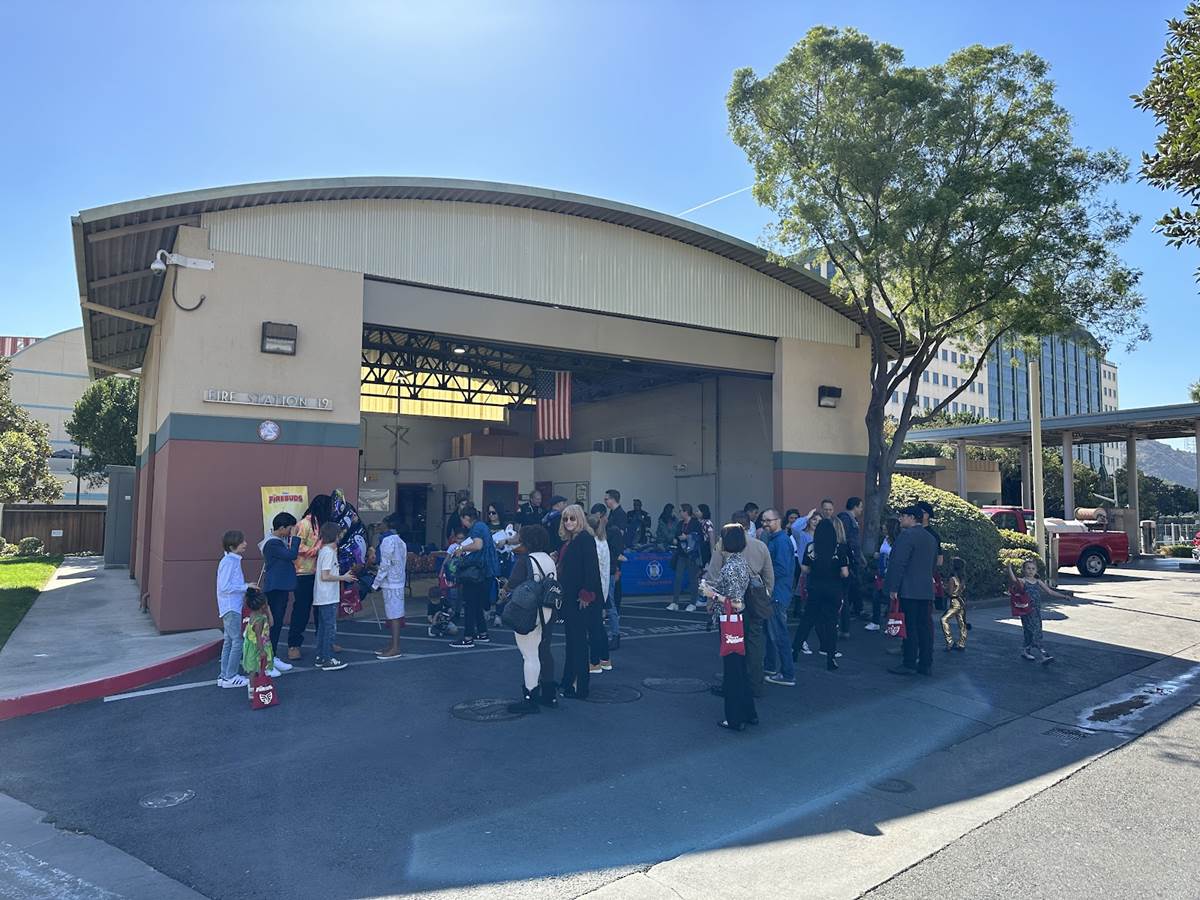 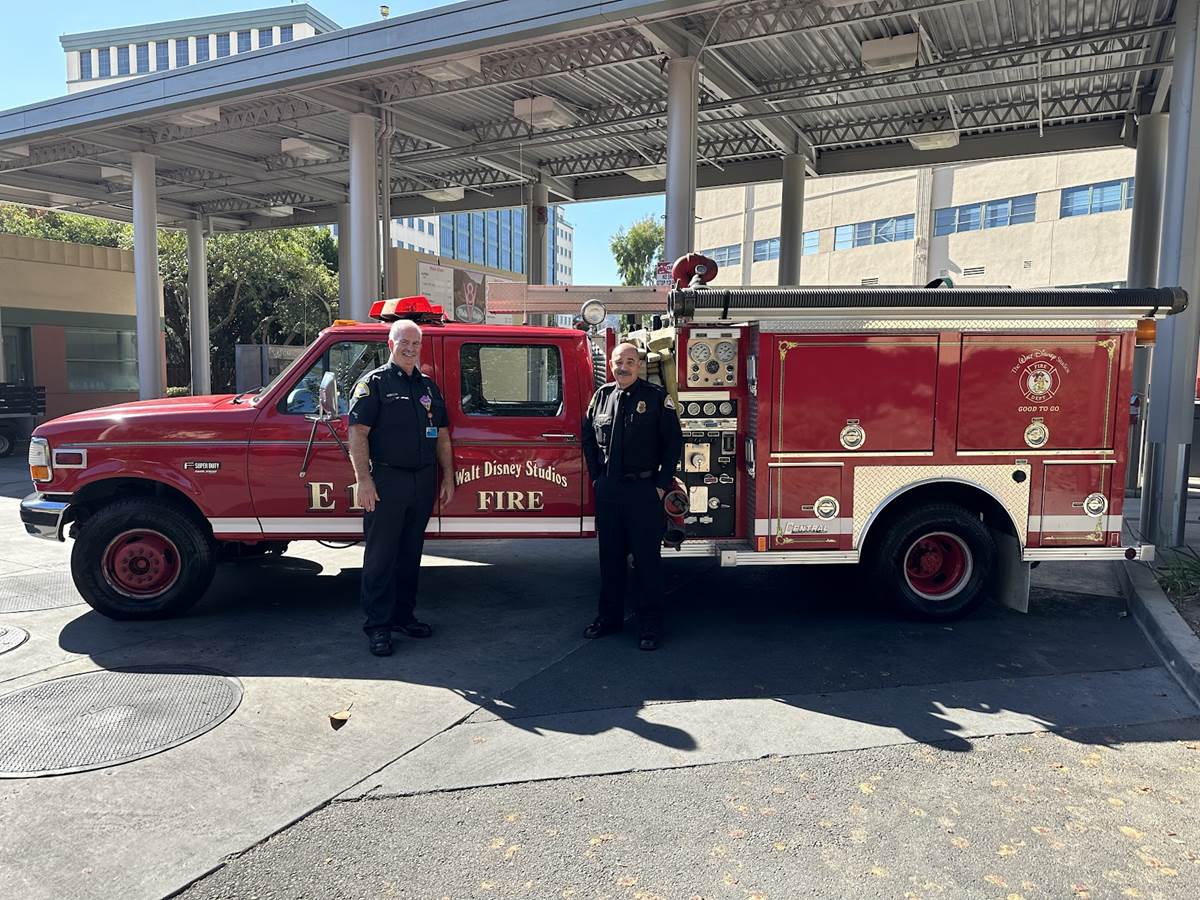 Firebuds is currently airing on Disney Channel and Disney Junior and available to stream on Disney+ — and, remember, Fire Prevention Week is just around the corner.