Michael Giacchino is a famed composer who has worked on some of your favorite films, including Ratatouille, Up, Jurassic World, Spider-Man: No Way Home and many, many more. So it was a bit strange for everyone when we learned that he would be directing Marvel’s first Halloween special, Werewolf by Night, for Disney+.

Giacchnio’s brother, Anthony, was tasked with handling the behind-the-scenes documentary on the making of the new Marvel special. The result was a very interesting and refreshing look back at the life of the talented filmmaker rather than the typical look at the making of the film itself. 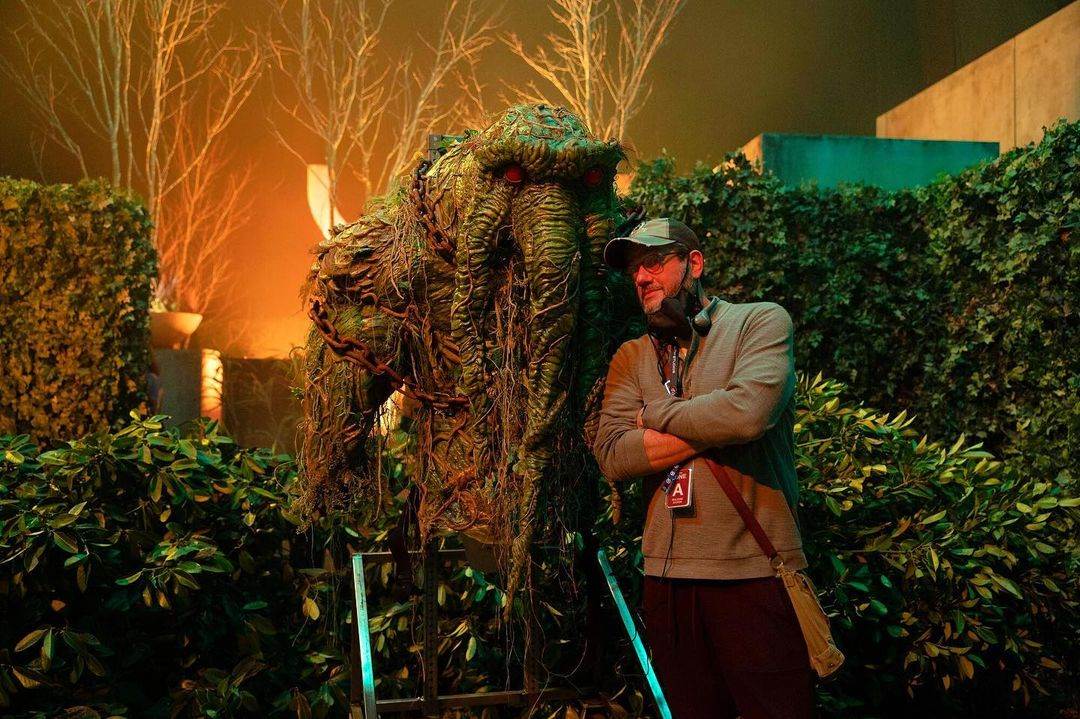 Everything about this new documentary is a bit interesting and unique given Marvel’s existing series of docs looking at the makings of their films and series. This is not Marvel Studios Assembled in title, production or any other sense. If you’re looking for a behind-the-scenes look at the making of Werewolf by Night, like the ones we’ve seen for Thor: Love and Thunder or any other recent Marvel projects, this is not going to deliver on that front.

What Director by Night does deliver is an unprecedented look at the life of the director. Obviously, with the creator of the documentary being the brother of the director of the special presentation, he’s going to have a lot of access that nobody else really would. That gets us a look at some of Giacchino’s homemade movies from his youth, which make this doc worth the watch on their own. This documentary really lets us get up close and personal with Giacchino and get to know him and where he came from. 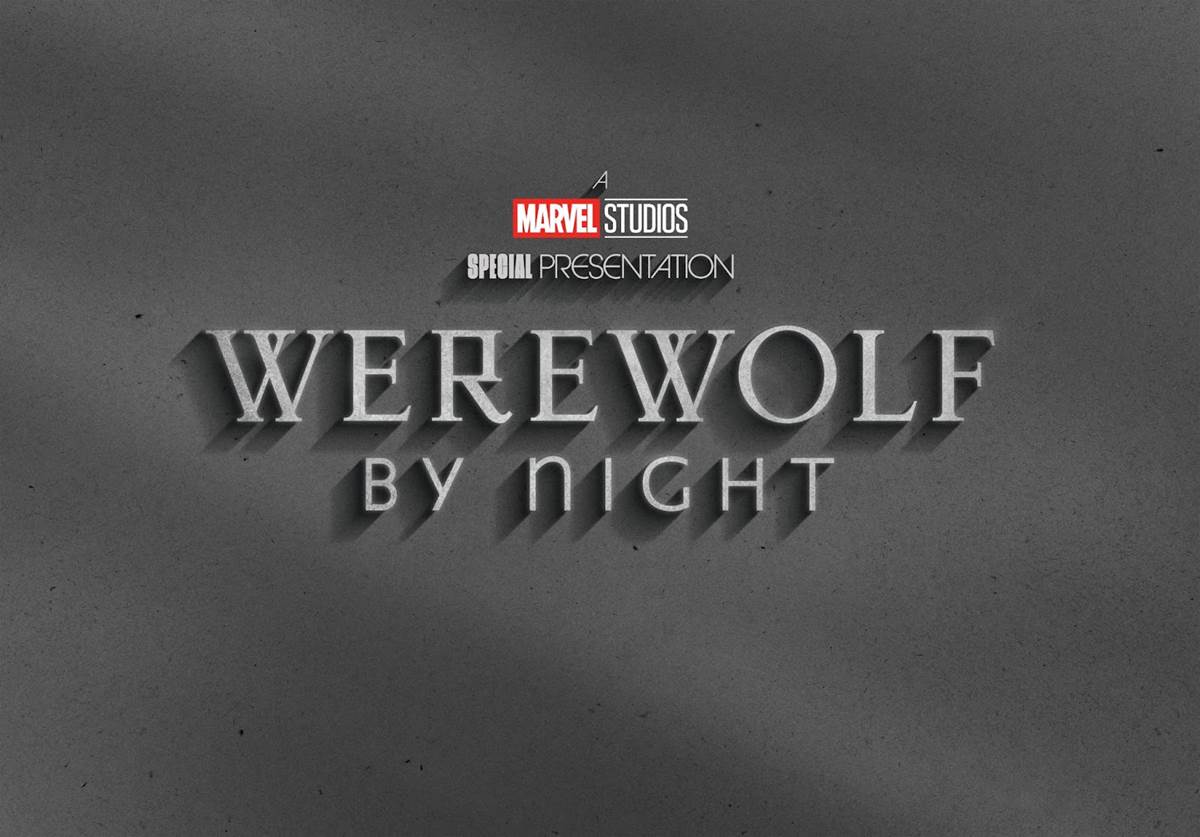 All of that is not to say we don’t get any access to the making of the Marvel product. We do get some great looks at how some of these characters were created and we get to hear Giacchino share the story on how the whole thing came to be. There are a few fun behind-the-scenes looks at some of the Man-Thing scenes that will delight Marvel fans.

There’s also just a very light and informal vibe around the whole documentary. Anthony Giacchino does a great job of creating the doc and is always very professional but he also manages to give it a home movie vibe that really fits with most of the subject matter. Everything just makes it seem as though everyone involved was having a great time and that energy is infectious.

Overall, Director by Night may not be the behind-the-scenes look we’re accustomed to getting from Marvel, but it’s a great look at the life of the director. It’s a fun watch for anyone who enjoyed Marvel’s Werewolf by Night or anyone who has been a fan of Giacchino’s illustrious career. Now begins the push to get all of Giacchino’s old homemade films on Disney+. Or, at the very least, let’s get him to finish Indiana Jones and the Golden Snake.

Director by Night is now streaming on Disney+.