Disney VoluntEARS gathered at the Coalition for the Homeless of Central Florida today to prepare and serve up Thanksgiving meals for individuals and families in need. We were invited out to see the meal service and talk to some VoluntEARS about what goes into this undertaking. 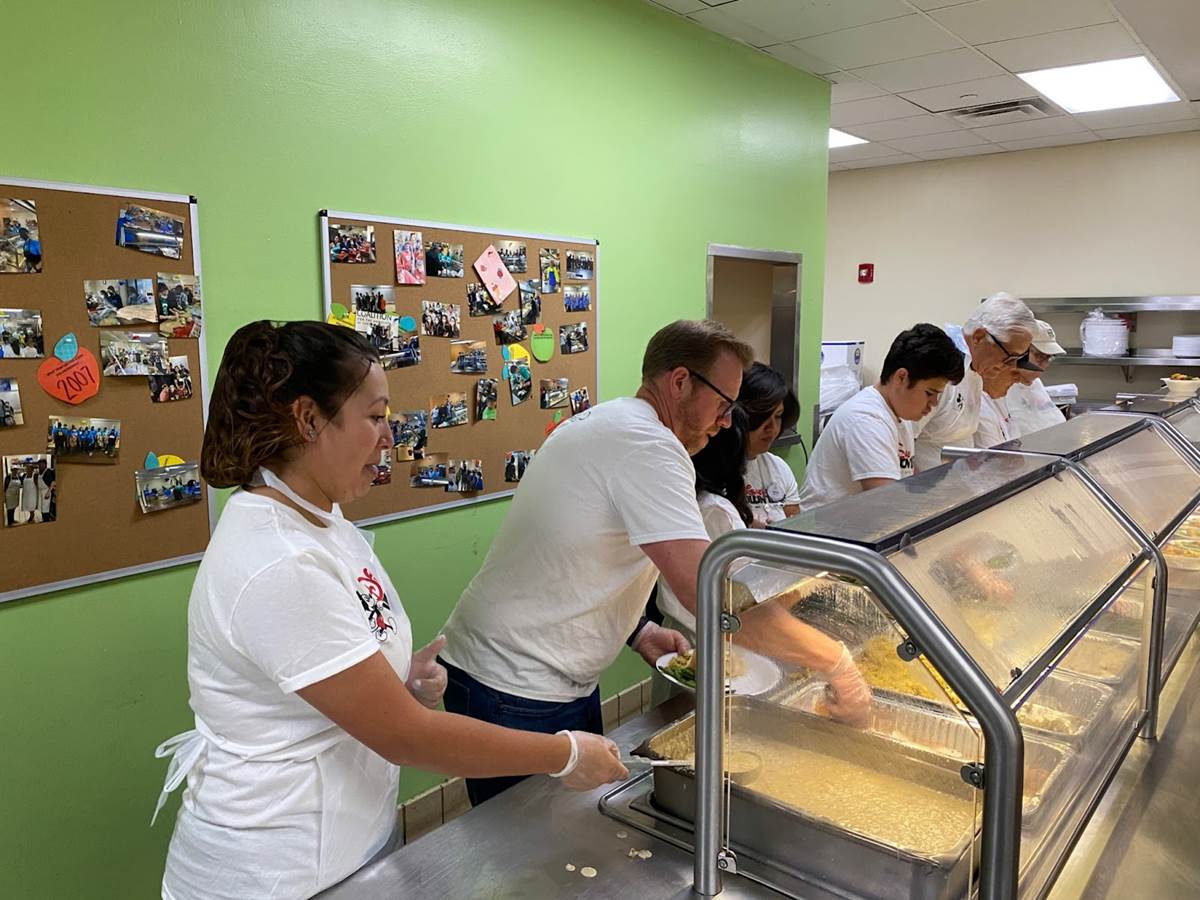 The Disney VoluntEARS program, which itself is 40 years old this year, has been preparing home-cooked meals for hundreds of Orlando residents to enjoy for nearly 25 years. The traditional Thanksgiving meals were cooked by the culinary team at Disney’s Hollywood Studios and served up by VoluntEARS at the Coalition. But the Coalition isn’t the only place that VoluntEARS are helping out this Thanksgiving, as chefs are also preparing all the traditional fixings for residents at Harbor House of Central Florida, an organization that helps pull people to safety and hope from domestic abuse. They have also teamed up with the Osceola Council on Aging, where more than 200 displaced seniors impacted by Hurricane Ian are being supported with monetary and critical resource donations including food, water, blankets, hygiene products and more. Disney VoluntEARS are working alongside Heart of Florida United Way to prepare more than 4,000 meal kits for residents in Orange, Osceola and Seminole counties. This is all part of an effort for Disney to incentivize their cast to participate in volunteering efforts, as cast members can turn their volunteer hours into charitable contributions and Disney doubles cast donations dollar-for-dollar to eligible nonprofits. In fact, since the start of the Walt Disney World 50th anniversary celebration, more than 170,000 volunteer hours have been spent in the community, with $5.5 million donated to good causes. 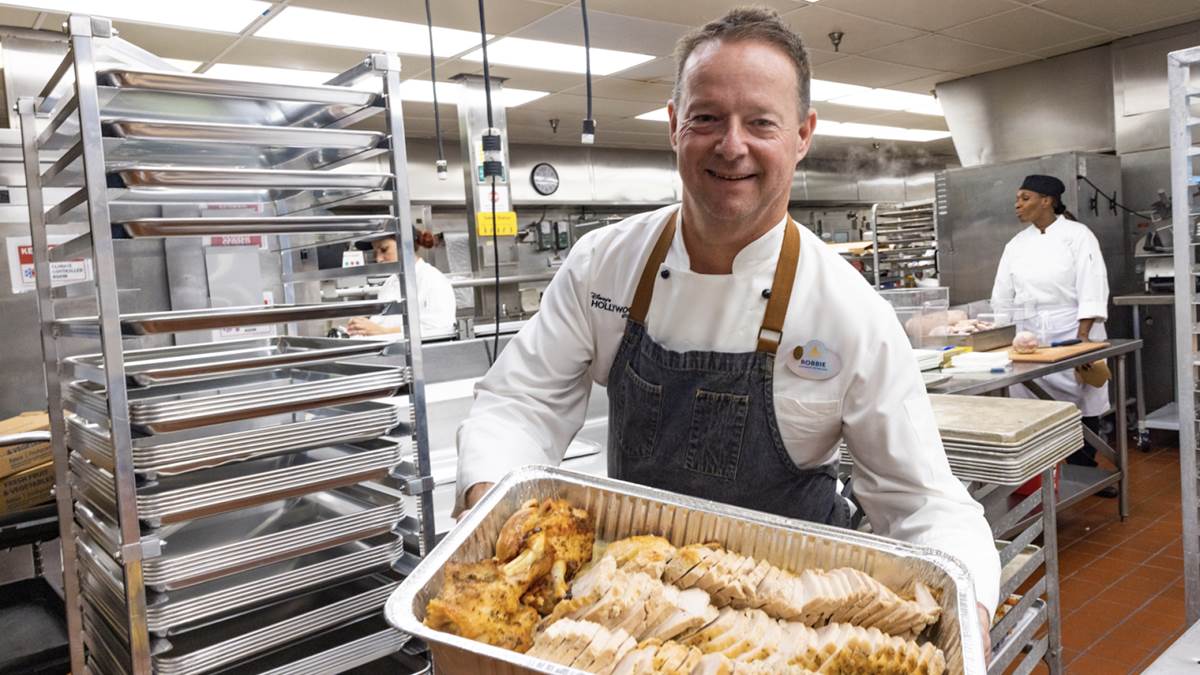