National Geographic often dives into the world of wildlife, providing viewers with unprecedented looks at the unbelievable lives of various creatures. Perhaps the most fascinating stories they can tell though are the ones focused on the lives of humans. Trafficked with Mariana van Zeller takes a deep dive into various black markets and the people who operate within and around them. Whether it’s drugs, weapons, organs or sometimes even worse, this series really covers the story from all angles and gives its audience a harrowing look at how these illegal industries function. 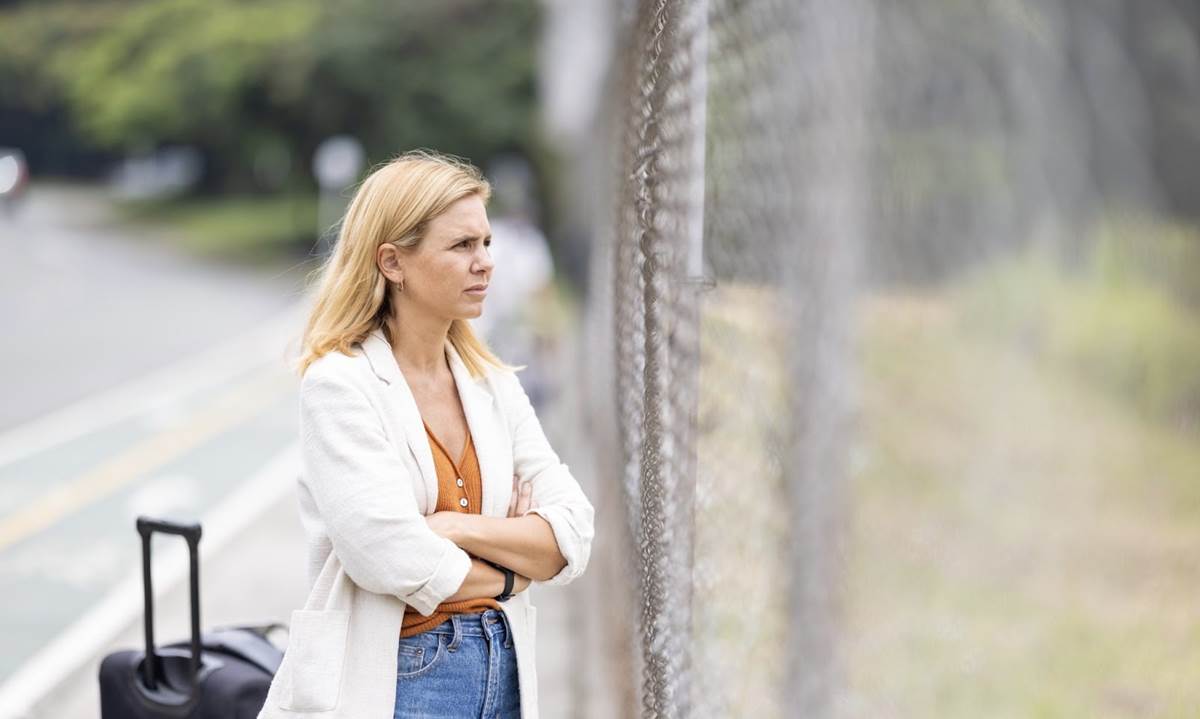 You can’t really get into this series without acknowledging the storytelling and journalistic talents of Mariana van Zeller. Serving as bout the narrator of the show and the investigator, she draws the audience in and makes them hang on her every word. Of course, the entire production tells some compelling stories within the larger story at play, but it’s van Zeller’s narration and ability to  really dive into the story as a journalist that makes this show the success that it is. And to go a step further on that, it’s really her willingness to put herself in unnervingly tense situations that keeps the audience locked in. You’ll be on the edge of your seat as you wonder how she is possibly keeping her cool during some of these interviews. That tension gives a certain weight to this show and helps viewers to understand the seriousness of the story being told. 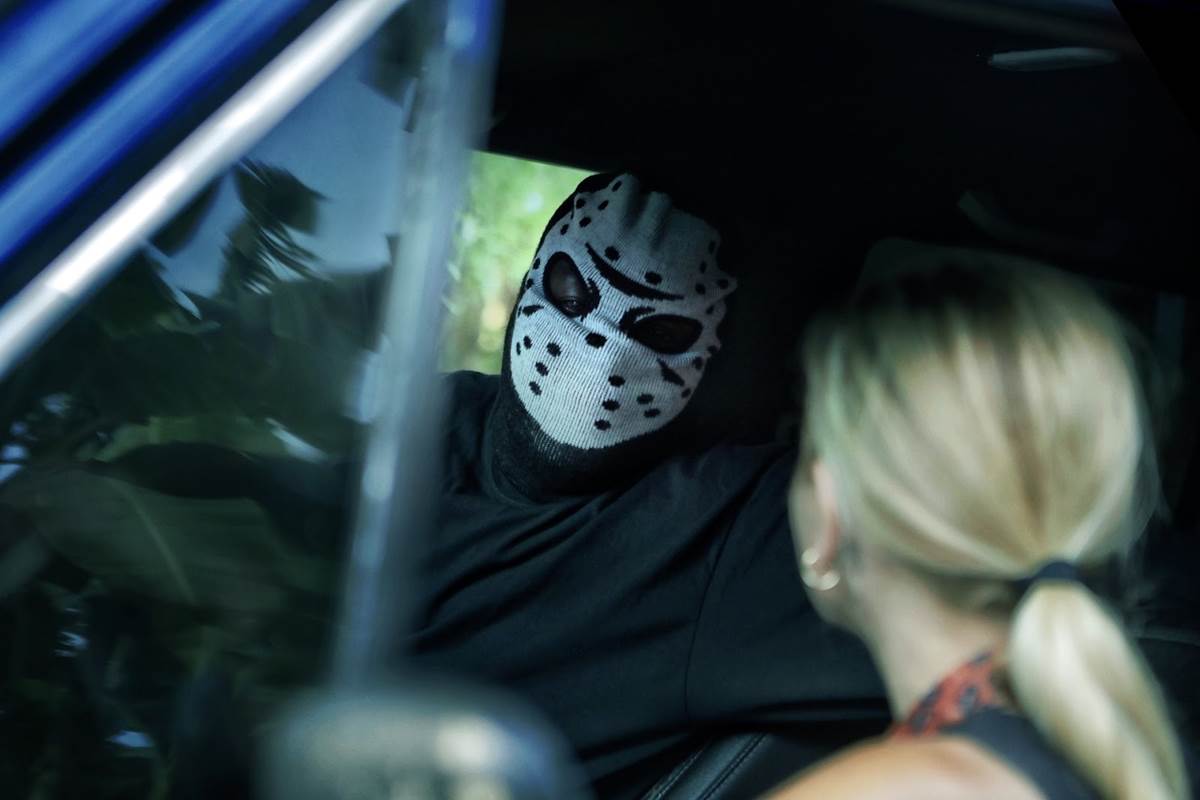 With that being said, these stories are all incredibly serious for a reason and that can make this series difficult to watch at times. The story is always well told and everything is being done in a very professional manner, but it is difficult not to have some kind of emotional reaction to what is being told, whether it be anger, sadness or even disgust. Nothing extremely graphic is ever really shown, but those with a weak stomach may struggle to even hear some descriptions of how these black markets operate. If you can make it through an episode, it is likely to deliver everything you can reasonably expect it to. This show leaves no stone unturned and really covers the story from every possible angle. You may be left feeling a bit uneasy be the sheer existence of these black markets, but you will feel informed and you will have heard the full story. Overall, Trafficked with Mariana van Zeller is a heavy, harrowing and yet fascinating and entertaining look at some absolutely crazy illegal industries. Van Zeller is the perfect storyteller and investigator and she takes the audience into unthinkable situations. While it’s hard to watch the workings of these black markets at times, it’s also a fascinating and satisfying look at these seedy underworlds. 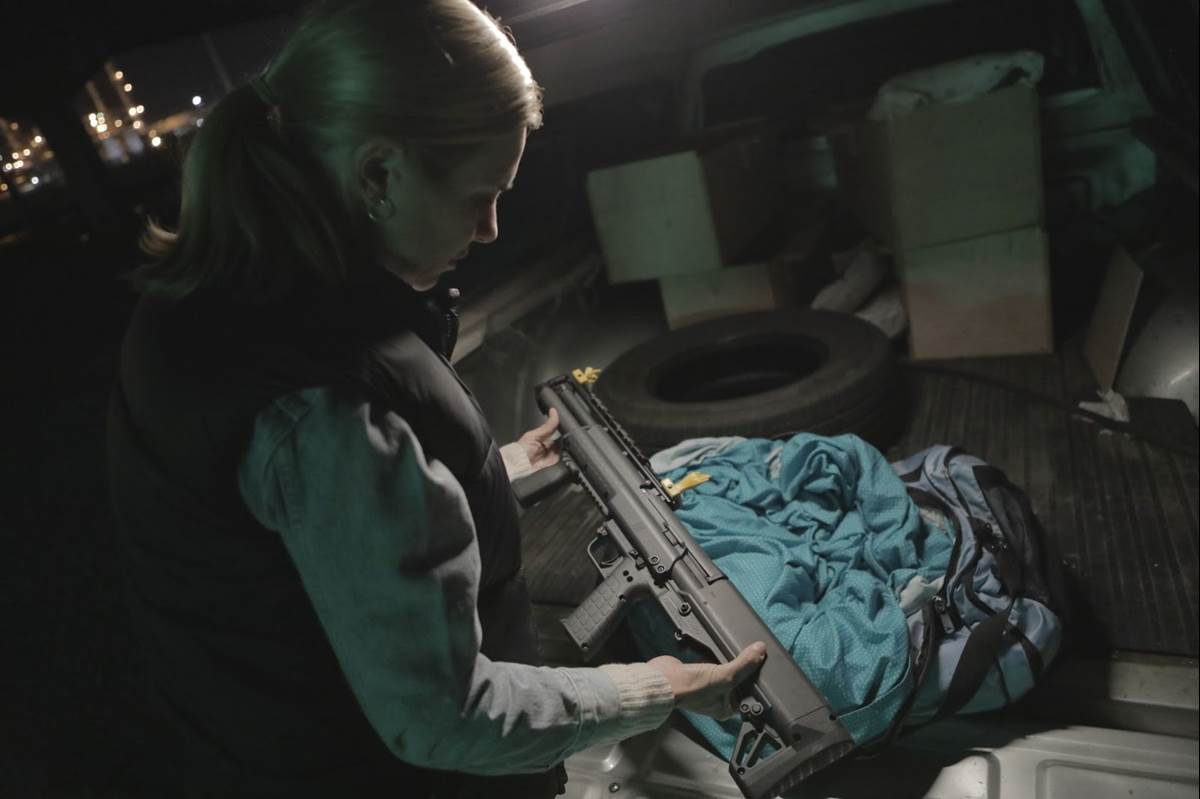 Season two of Trafficked with Mariana van Zeller begins Wednesday, December 1st at 9 p.m. ET on National Geographic. New episodes will also be streaming the next day on Hulu