The second season of Marvel’s Storyboards, the web series available on the Marvel Entertainment YouTube channel, continued today with Samhita Mukhopadhyay, executive editor of Teen Vogue, as the guest. 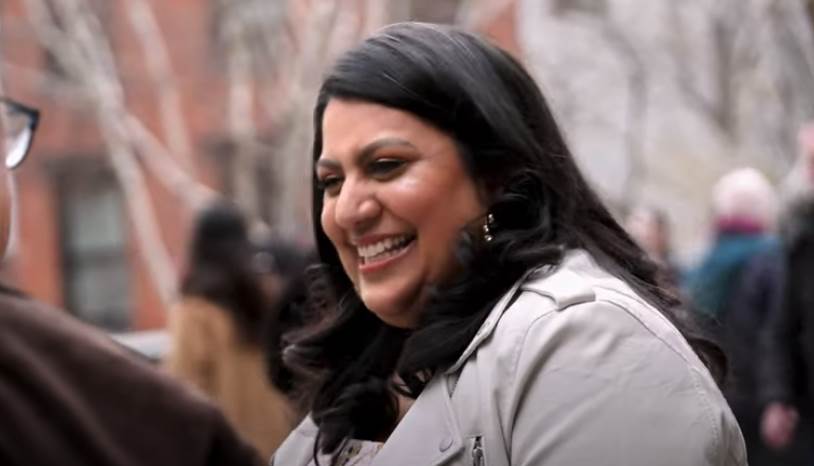 Marvel executive VP, creative director Joe Quesada introduces the episode by explaining he’ll be talking to Mukhopadhyay about fashion, expression and how to tell relevant stories in a rapidly changing world, while also keeping an eye open to maybe find the next Daredevil costume.

The two meet at the Museum at FIT to discuss fashion while looking at some fashion trends through the years. They discuss their favorite eras of fashion before talking about how the time in which a story is being written impacts the costumes characters will wear in them. They also talk about the sexualization of female characters, which has mostly faded away as comics take a more real world approach.

Mukhopadhyay explains that she thinks of fashion as a story that you’re going to tell about yourself. Quesada explains that, while some superhero costumes are iconic, its the clothing their alter egos wear that is very important. The outfit needs to match what the character is.

Mukhopadhyay explains that she got into writing when she learned that it was much more than just putting sentences together but it was about the experience for both the writer and the reader. When Quesada asks when she learned she was good at it, she jokes that she still doesn’t know if she’s good at it.

As they walk around the city, Mukhopadhyay talks about bringing in diverse writers and stories to broaden their scope. She explains that Marvel has been on the front lines of having diverse characters and Quesada explains that this has led to new readership, with many more women picking up comics.

Quesada asks what the next chapter of Mukhopadhyay’s story will be and she explains that she is very excited about the next phase of digital media. She talks about how the basics of storytelling are not going to change and they transcend their platform.

The remaining lineup of guests who will be featured on season two of Marvel’s Storyboards, includes: