Did you know that the record for riding Jurassic Park – The Ride at Universal Studios Hollywood was a whopping 60 times in one day? I didn’t either, but apparently two friends set that high bar in 2015. With the attraction set to close this September to make way for a Jurassic World upgrade, a local Los Angeles couple, Chelsea and Devin, wanted to break that record before the ride goes away forever — and that wasn’t the only plan for the day. Devin kept his big secret from Chelsea until right after their record breaking ride, then he popped the question. Take a look:

Ride One and Just for Fun 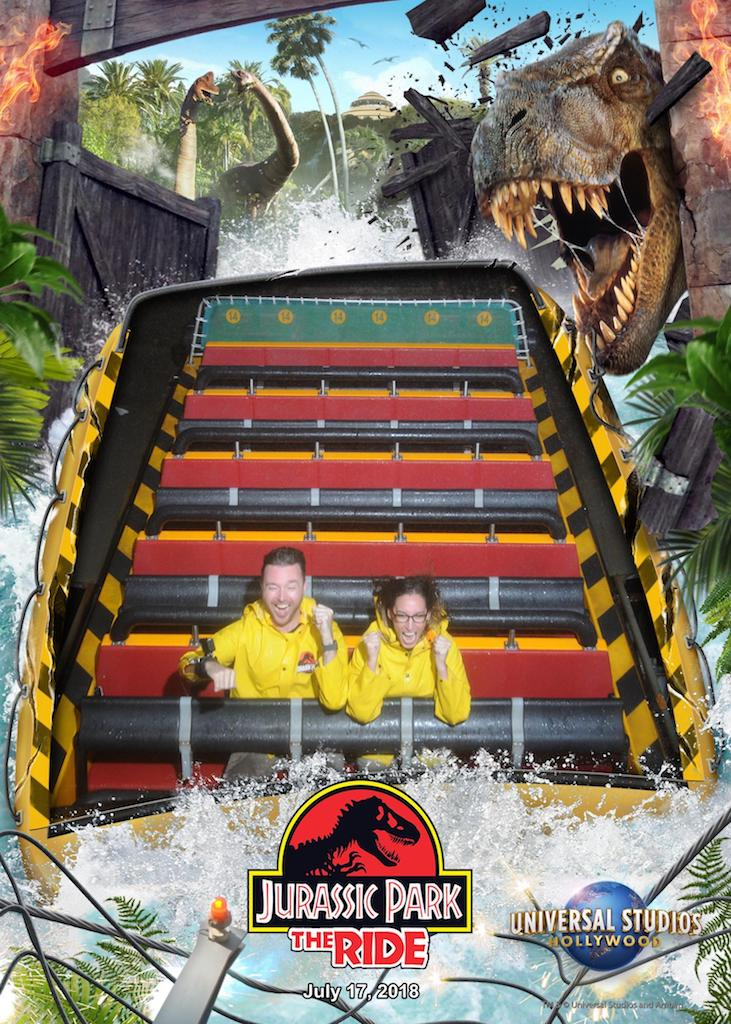 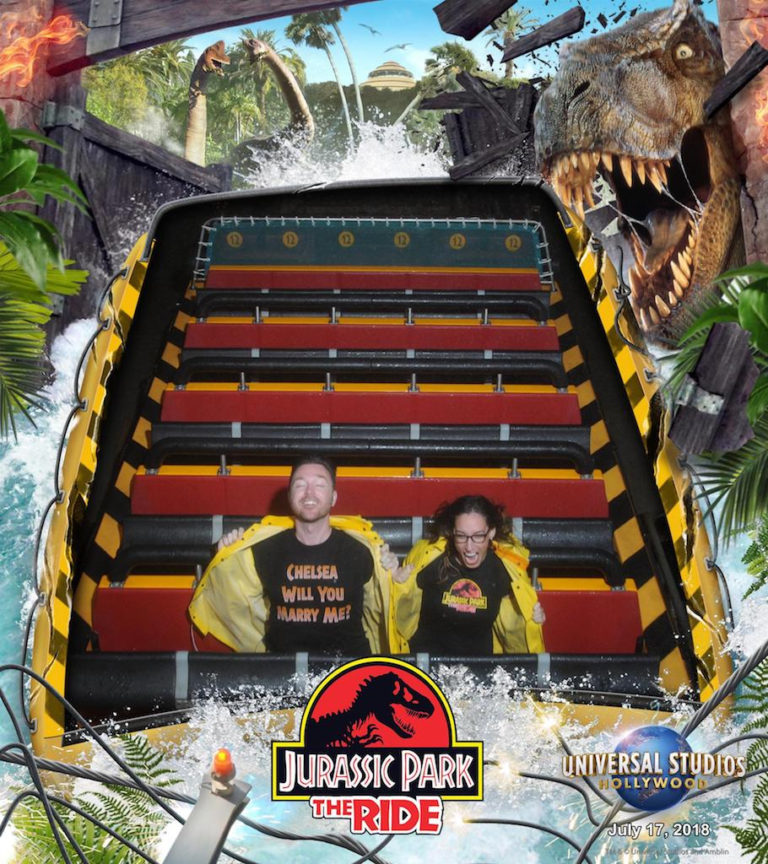 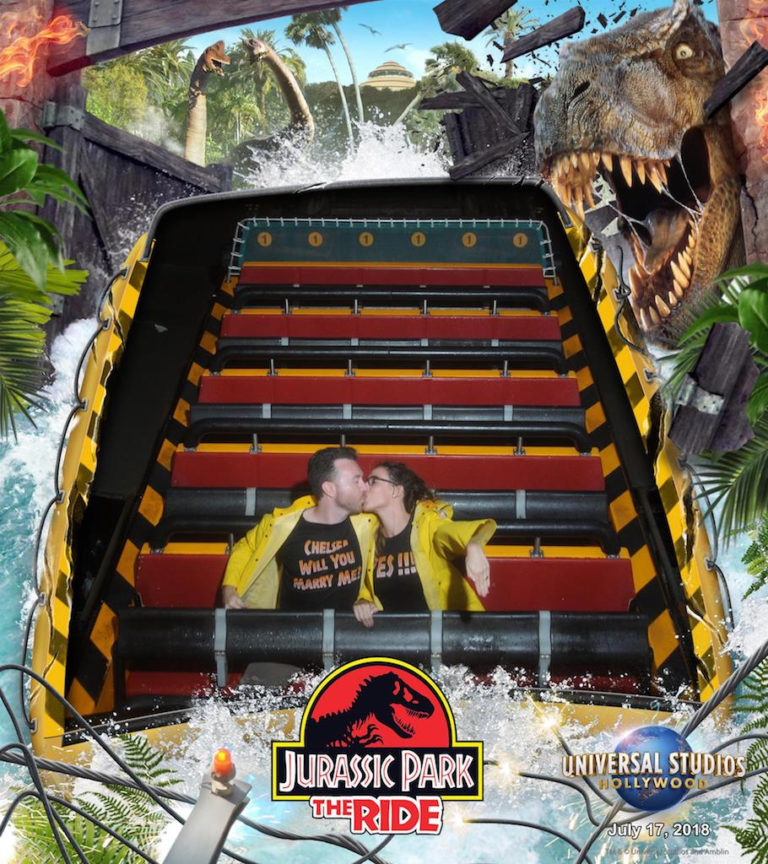 Congratulations on your engagement Devin and Chelsea!

Planning a trip to Universal Studios Hollywood? Our friends at Universal Fan Travel can help you arrange the perfect vacation for you and your family.