Disney fans of all ages use all sorts of mediums to create artwork and show their love for film, music, parks and more. 90-year-old Walter Deuschle uses of all things, corks to create his sculptures. His most recent creation is inspired by Cinderella Castle at Walt Disney World’s Magic Kingdom. Deuschle and his wife were recently interviewed by Grace Dickinson of Philadelphia’s The Inquirer about his magnificent display. Pictures via The Inquirer 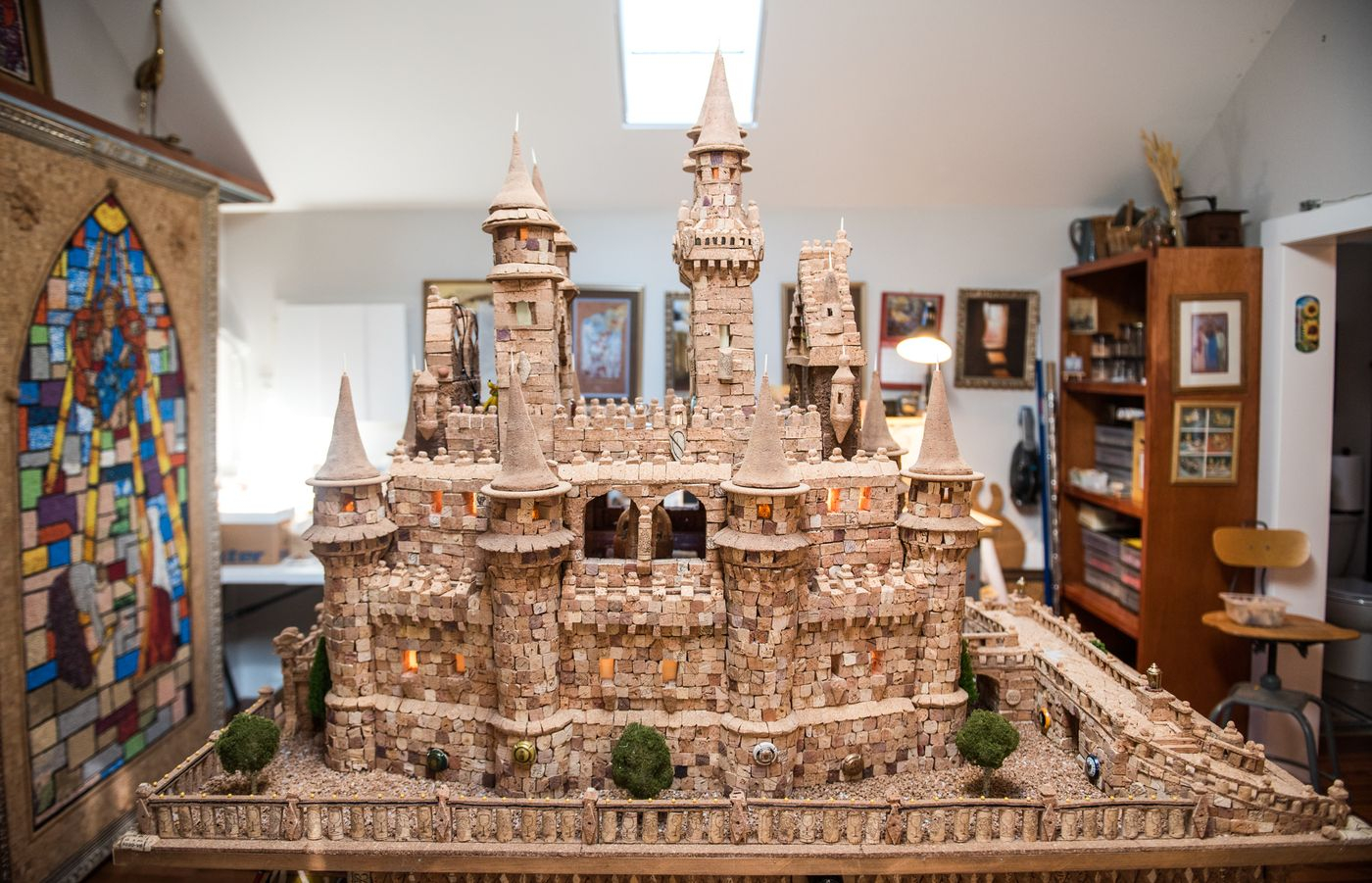 About the cork sculpture:

What did you think of this sculpture? Do you have any Disney-inspired unique art? Let us know!