Extinct Attractions – A Tour of the West

Welcome to Extinct Attractions. This week, we’ll be going on a trip to the west coast where guests seemingly went in circles. 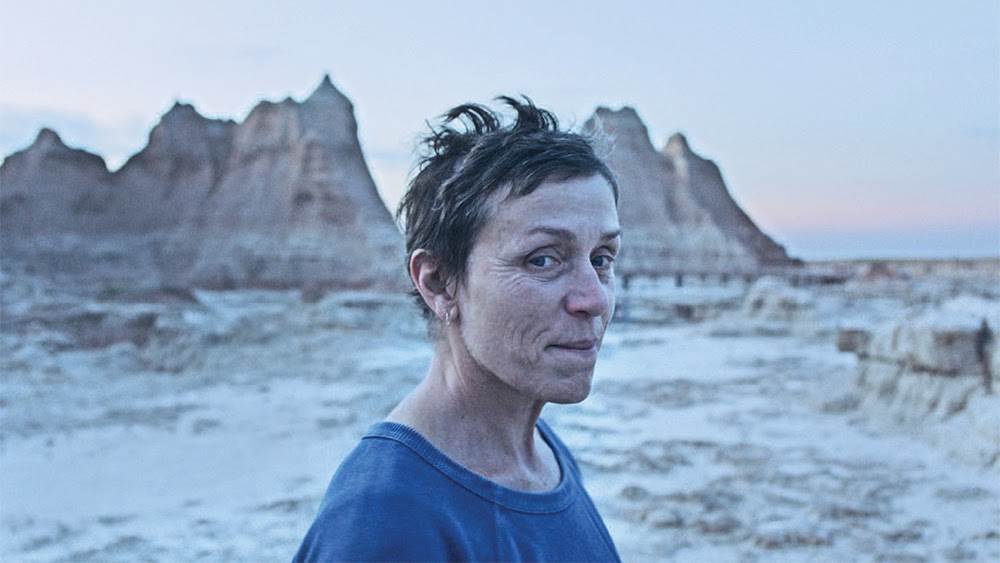 This past Sunday, Nomadland won Best Picture at the Academy Awards, giving the Walt Disney Company its fourth win for Best Picture, when counting subsidiaries it owned at the time. (Miramax won three times when owned by Disney.) A Walt Disney Studios film has never won Best Picture with only a handful even receiving a nomination over the years.

Nomadland was a perfect film to win in 2021, with its story of triumph in the face of adversity and making the most of every moment. The movie is beautifully crafted with some great shots of the mid-western United States that truly showcase the breathtaking beauty of the area. This isn’t the first time that Disney has shown off the beauty of our country, particularly its roadways, with the first being one of the most oft-forgotten Opening Day attractions at Disneyland. 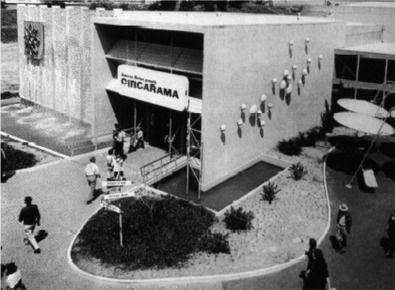 Opening with the park on July 17, 1955 was Circarama in Tomorrowland, featuring a Circle Vision 3D film known as A Tour of the West. Over the years, the attraction was labeled under both names, but generally people refer to the film by the former, since multiple films were used under the Circarama name. 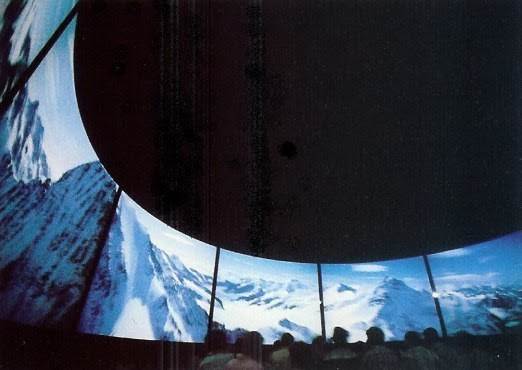 Most Disney fans are familiar with Circle Vision 360 since the technology has been such a large part of Disney’s history. In fact, Disney Legend Ub Iwerks came up with the technology that the Disney Company ultimately patented. Over the years, we’ve seen ten different Circle Vision films across all of the Disney parks but many forget about the one that started it all. 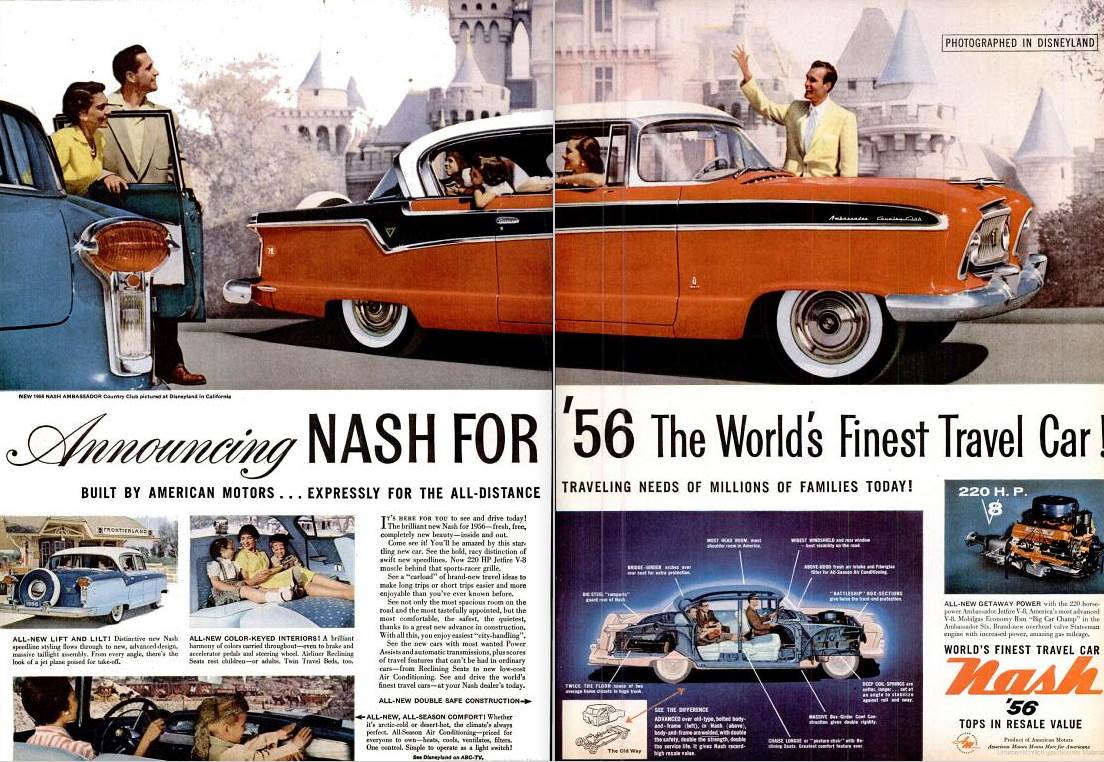 When Disneyland opened, most of the attractions had a sponsor of some sorts to help with the costs of creating and maintaining the attractions. A Tour of the West was no exception with American Motors aptly taking on sponsorship duty. In the queue for the attraction, there were a variety of automobiles from the company showcased, getting guests ready for the wild ride they were going to experience. 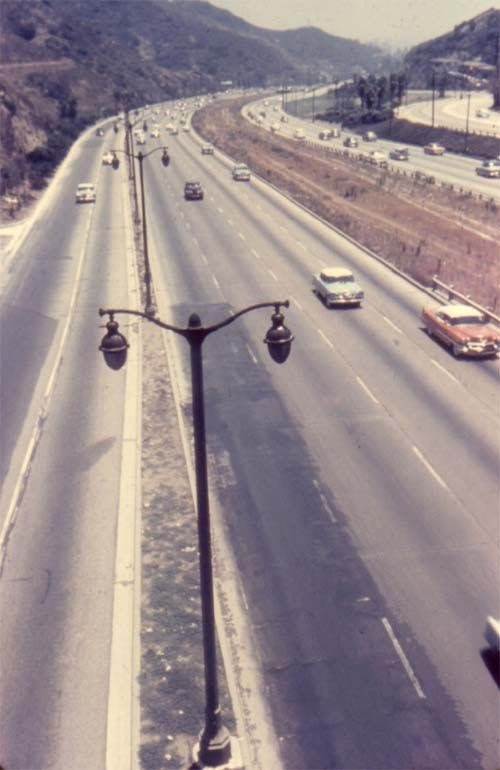 A Tour of the West didn’t mince words when it came to its name, with the attraction utilizing this great new technology of Circle Vision to help guests experience what it was like to roam around Southern California and some other impressive areas in the Southwest United States.

Guests had the chance to experience what it was like to cruise along the Los Angeles freeways. In a way, it was like the first VR experience because guests could look all around and take in every part of the surroundings. Unfortunately, there were no lean rails though, but that did help guests feel more prepared to spin around and take everything in.

The freeway experience turned into another urban landscape in Las Vegas, with some time spent taking in the pool areas before moving on to some natural landscapes. Renowned landmarks like Monument Valley and Grand Canyon got their time to shine. If I had never visited these places, I feel like this show would have been the next best thing with a chance to take in all 360 degrees of one’s surroundings. But the big headlining part of the attraction was a thrilling race down Wilshire Blvd. They filmed it at half speed, but played it back at a normal speed in the actual show to make everything a lot more exciting. It was kind of like the Superspeed Tunnel in its effect to really make a thrill out of a stationary experience. 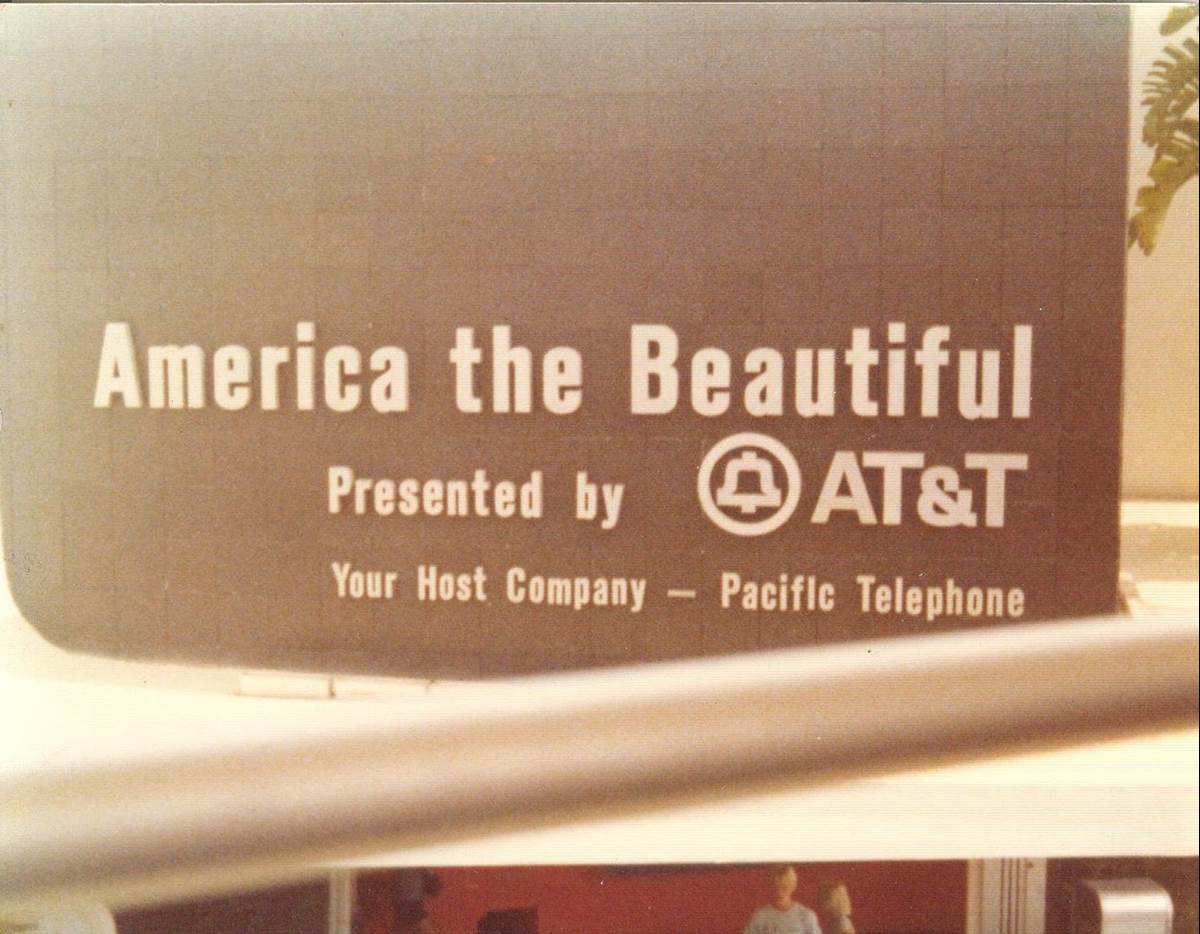 Via America the Beautiful

Eventually, Disney decided to upgrade the Circarama theater in 1960 with a new film called America the Beautiful. A Tour of the West had done a great job of introducing guests to the magic of Circle Vision, but considering that most of the guests in those early days were from California, expanding to a larger theme of America made a lot of sense.

I’m bummed that there isn’t any video out there of the attraction because it seemed like a fun and interesting show, as most Circle Vision films are. I’m kind of surprised we didn’t see an updated adaptation of it in California Adventure when the park opened, but it makes sense considering that Circle Vision was out of vogue by then. Still, it seemed like a fun time that I wish we knew more about. 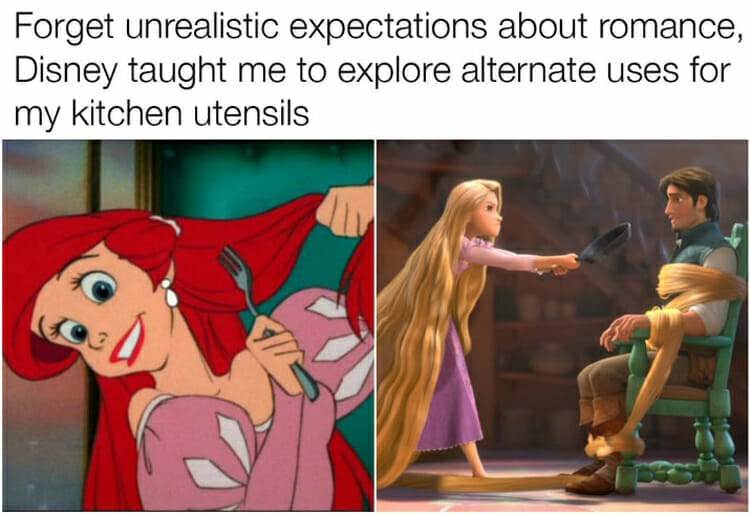 As always, don’t forget to check out my interactive maps of the Disney Parks throughout the years where you can watch or learn more about all the attractions from the domestic parks and the Japanese parks, with the Chinese parks coming soon.