Welcome to Extinct Attractions. This week, we’ll be going back in time and looking at one the spookiest Disney attractions to ever exist as we close out the spoopy season. The Halloween season has been going on at the Disney Parks since the middle of August, so to see them finally coming to a close is relieving in a way. The burnout is definitely real, and we are finally at the final weekend before it’s time to move on to Christmas, which all gets its two month time in the park. But before we move on, let’s take a look at one of the spookiest attractions in Disney Parks history. 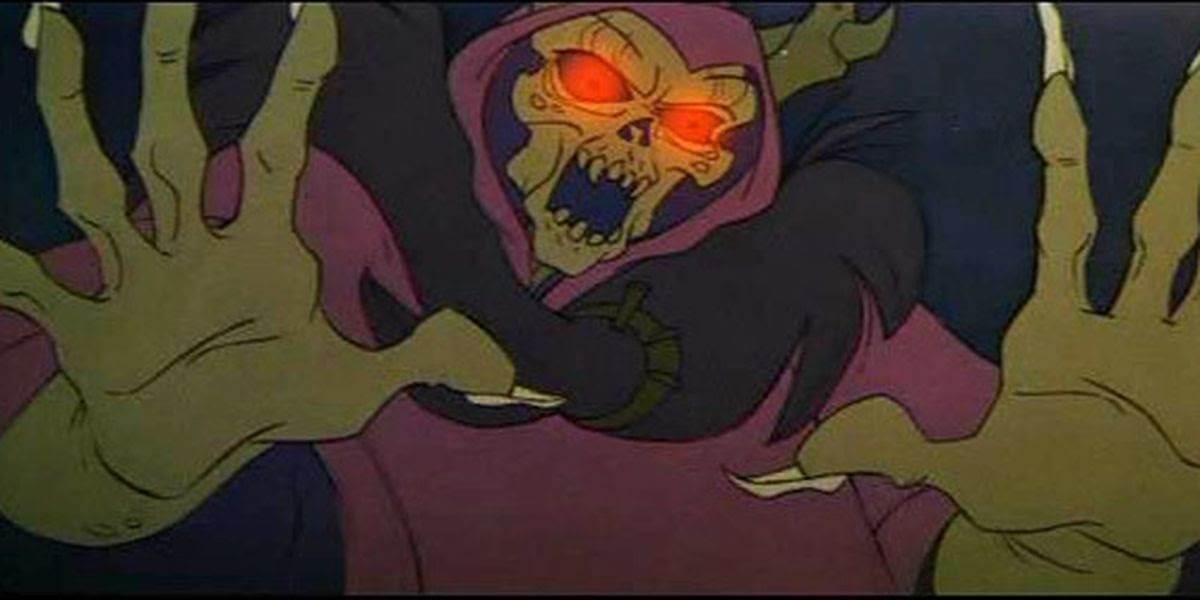 Our story today starts with The Black Cauldron, the infamous 1985 Disney film that was the first Disney animated film to receive a rating of PG. The film is known for butchering its source material to create a lacking story that was simply too scary for many children to enjoy the film. The Black Cauldron was a major flop and basically the last film that you would expect to get representation in a Disney Park. 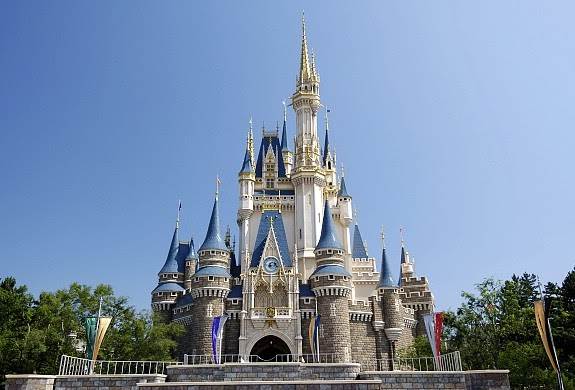 But here’s the thing, the Tokyo Disney Parks are just built differently. The Oriental Land Company is much more willing to take risks on attractions and ready to put money into anything that they think might be successful.

With that in mind, Tokyo Disneyland opened in 1983 and for the first few years, the interior of its castle sat empty. Its counterparts in Disneyland and Magic Kingdom had a walkthrough and restaurant respectively, so the powers that be at Tokyo Disneyland eventually decided on a tour of the castle as the centerpiece, but this wasn’t your grandparents’ castle tour. 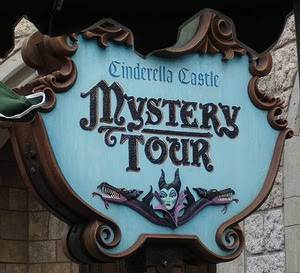 The Cinderella Castle Mystery Tour opened on July 11, 1986 and what made this attraction so gutsy was that there was no type of warning that guests were about to experience a thrilling tour that was chock full of Disney villains and downright terrifying at points. Yes, there was a little Maleficent on the marquee, but it still wasn’t enough to necessarily convince people that this was going to be a normal tour.

Let me tell you, this attraction freaking rocked. The basic premise was that you were going on a tour of Cinderella Castle with a cast member guiding guests through the whole trip. It started in a nice foyer that celebrated some heroes from movies like Snow White and Seven Dwarfs, Sleeping Beauty and The Black Cauldron. But then all of a sudden, the lights changed and all of the portraits were switched to the villains from the films and a path to the dungeon opened up.

From there, guests journeyed deeper and deeper into the dungeons, stumbling across the lairs of some famous villains along with plenty of their henchmen. The attraction used an Eastern type of scares by simply making guests feel uncomfortable and uneasy the whole way through. Most Western fears are driven by jump scares and loud noises, but much of Eastern culture relies on making you feel tense, and the Mystery Tour certainly succeeded in that regard. 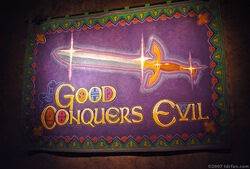 At its core, the Mystery Tour was a classic battle of good versus evil. The tour guide did their best to impart that message to guests (though it could be tough to understand in the video, since it was all in Japanese). Speaking of which, the tour guide was another key to the attraction because a guide with great energy could really make the experience amazing, just like Jungle Cruise or The Great Movie Ride. They could amp up the pressure, but also reassure guests and really bring everything full circle.

But anyway, that battle between good and evil really came to a head in the thrilling finale when guests came face to face with The Black Cauldron’s Horned King. 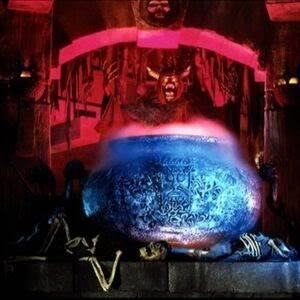 Again, Tokyo Disneyland is just so different from the American parks. They took this villain from a movie no one saw and brought him to life in the most terrifying way possible. For the mid 80s, the animatronic was incredibly life-like with some really great range of moments. But even scarier was his dialogue. He talked about how he was going to bring all the souls of the audience into The Black Cauldron and use them to help him take over the world. It’s hard to get much scarier than that, especially with an incredibly realistic looking animatronic saying it. But again, pure awesomeness.

Unfortunately, there is no clear reason when an attraction as cool and unprecedented as this ended up closing, especially when it would get waits of two to three hours on occasion. Some commonly proposed reasons revolve around an earthquake that occurred around the time as well as the appeal for scares fading away, but regardless, the Cinderella Mystery Tour lasted for nearly twenty years before finally closing on April 5, 2006. An attraction like this would never even be part of a Halloween party event at the domestic parks, so the fact that it lasted for so long is a true testament to its legacy. Plus, it paved the way for larger-scale experiences in castles like the dragon in Disneyland Paris on the entire Storybook Castle experience in Shanghai Disneyland, so its legacy lives on to this day. In its place, we got the Cinderella Fairytale Hall experience, which makes a lot more sense for the castle, but also isn’t nearly as cool as one of the most thrilling Disney attractions of all-time. 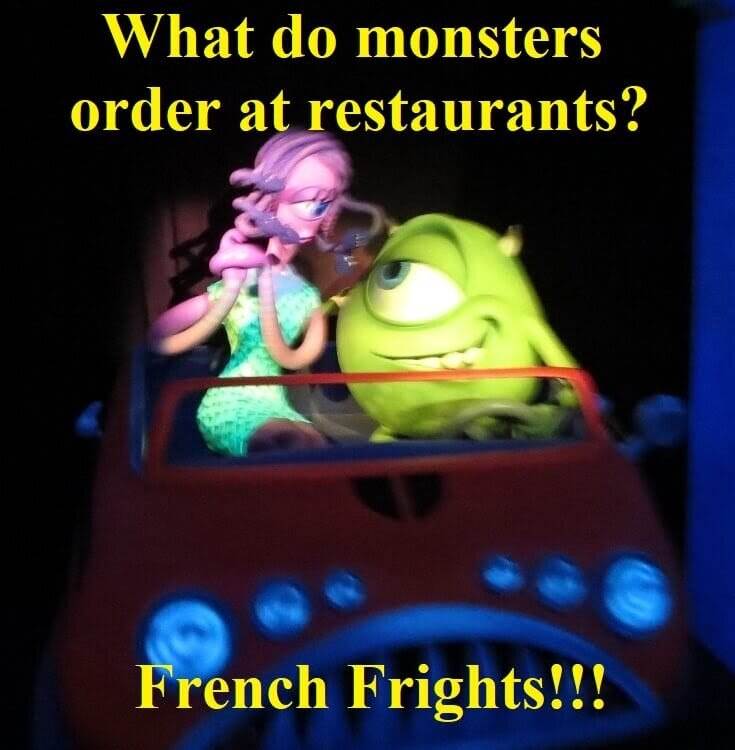 Via Build a Better Mousetrip