Welcome to Extinct Attractions. This week, we’ll be starting the new year off with one of the shortest-lived attractions at Disneyland. Christmas is now behind us, and hopefully you were able to get some nice presents. I’m sure that at least one person reading this picked up some nice Lego sets and maybe someone was even lucky enough to pick up the Millenium Falcon set that was Lego’s largest set when it debuted in 2017. It has since been surpassed by two other sets, but it is still impressive nonetheless. Seeing these sets make me want to take a trip down to Legoland to see all the minilands they have there. These depictions of mini landmarks, both real and fictional, always amaze me with their attention to detail and just hysterical little touches. But of course, the Danish company didn’t start the trend of mini lands with one early example being Madurodam in the Netherlands. This little park opened in 1952 and provided a chance for guests to see miniature versions of Dutch landmarks. Walt Disney heard about the park in his travels and was particularly entranced by the idea, so as plans began to fall into place for Disneyland, Walt looked to create a Lilliputian Land where guests would get the chance to see miniatures of a city complete with little working animatronics that would go about their daily lives.

There were a few different ways in which Walt originally wanted guests to experience the Lilliputian Land with a walkthrough and a mini train ride both considered at certain points, but eventually the plans needed to be modified some and the ride vehicle was adjusted to a boat ride. But the major change was that the city idea was scrapped because it was basically impossible at the time to create the level of sophistication that Walt wanted from the animatronics. The idea then pivoted to become more like Madurodam and focus on miniature versions of landmarks from around the world. 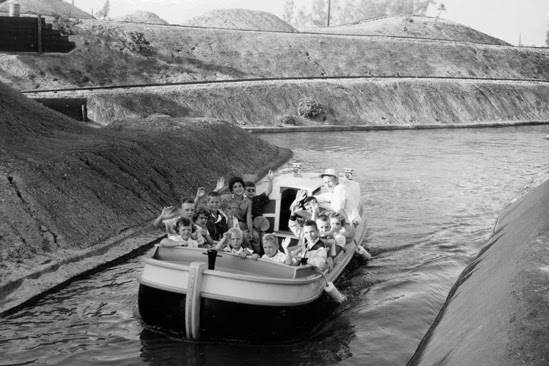 With that idea in mind, the Canal Boats of the World opened with Disneyland on July 17, 1955 and the picture above illustrates the major issue with the land, the world part of the boat ride was non-existent. They ran out of money as they were finishing the park, but decided to open the attraction without the models there for some reason. As you can see, there were just mounds of dirt in the area, so when it rained the banks tended to muddy up, leading to the affectionate name, the Mud Bank Ride,  that some cast members used.

But that wasn’t the only issue with the attractions as some of the boats had some really bad motors that easily overheated and would just stop moving, leading to cast members needing to physically drag the boats along the path. While I’m sure that was great for their arm strength, it was probably terrible for their mental well-being.

I can’t help but think of the outrage if an attraction had opened in that kind of shape in today’s day and age. Obviously, it’s a different situation because the park as a whole was opening and it was the first of its kind, but still to promise Canal Boats of the World and then only have dirt banks? Let’s just say I’d be pretty upset. 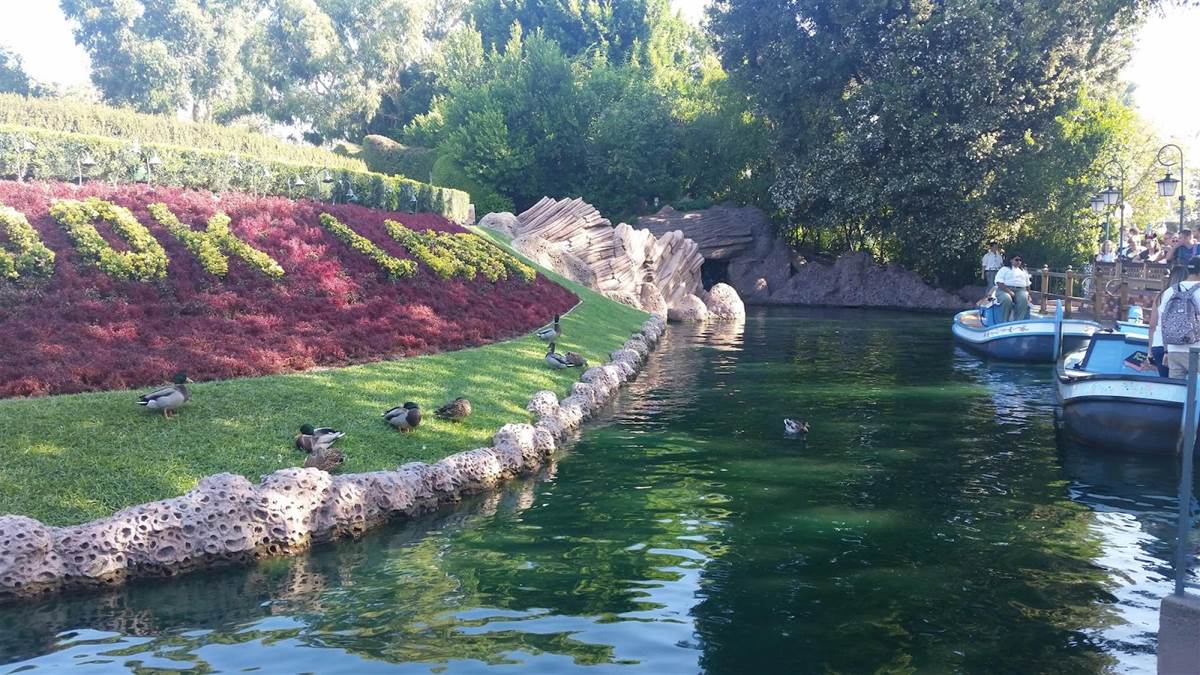 Luckily, Disney was quick to realize that this was a problem, so they shut down the Canal Boats of the World on September 15, 1955 for a major refurbishment, effectively (and arguably) making the attraction Disneyland’s first extinct attraction. When it reopened one year later, the attraction was basically completely new with story scenes based on Disney films, becoming the Storybook Land Canal Boats. Basically, it was a glow up to the most extreme degree and it couldn’t have come sooner because even two months of its original iteration was unacceptable for a park that was trying to showcase quality of the highest level. It may be the only change to the park where there were no hard feelings at all because it was basically a completion of the attraction more than anything else and who could be mad about that? 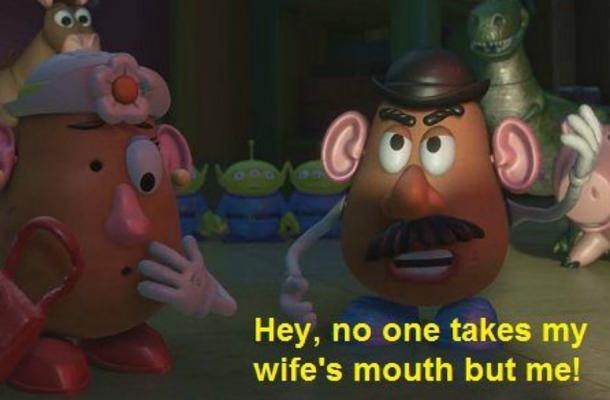 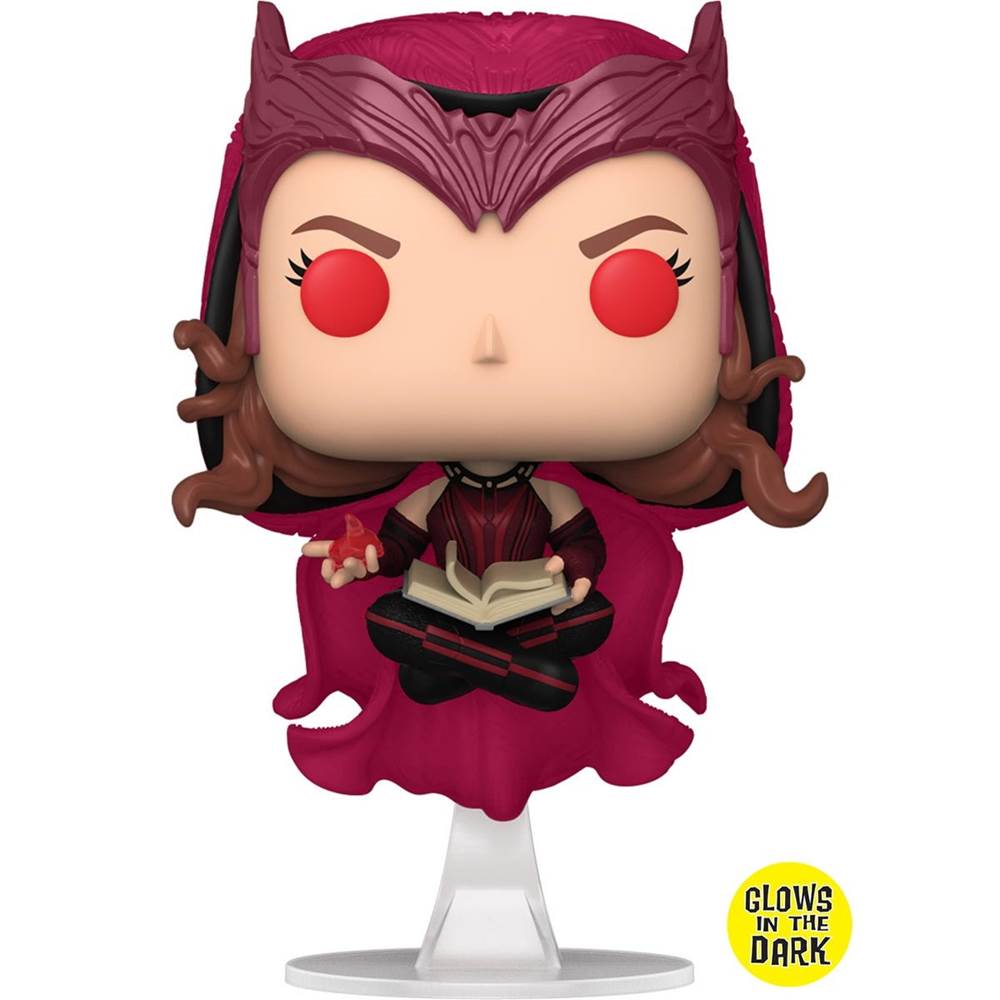