Welcome to Extinct Attractions. This week, I’ll be jumping back in time to early days at two Magic Kingdom style parks with Circle Vision films (or at least 200-degrees in one case). This week, Guardians of the Galaxy: Cosmic Rewind began previews at Epcot at long last. The first Disney-owned Marvel attraction in Florida has been in development for years and pays tribute to Epcot’s history while also providing lots of fun and adventure. While it could be argued that the attraction doesn’t “really” pay tribute to the park’s past, I’ll have to wait and experience it myself later this year to judge for sure. But for now, let’s dive into a Magic Kingdom attraction that would have fit right into Epcot’s edutainment style.

When the Magic Kingdom opened in 1971, they had a Circle Vision theater that was home to a film called America the Beautiful, which had originally debuted in Disneyland. The show lasted for a few years before it was replaced by the first ever attraction at Magic Kingdom with “carpet” in the name, Magic Carpet ‘Round the World on March 16, 1974. Unfortunately, there isn’t any footage of the show (not shocking considering how old it is), but the basic gist of the show was that it was kind of like Soarin’ before Soarin’. The show took guests on a scenic view of world locations with over 37 hours of footage created to put the whole show together. The footage was shot using an station wagon and a plane so guests could travel by land or sea.

The show was sponsored by Monsanto, one of Disney’s biggest sponsors in the early days, and one hallmark of a Monsanto attraction was that it was free, an especially important designation back in the time of ticket books. Monsanto attractions were generally focused on educating guests, with this film being no exception as guests could really discover more of the world around them. But the attraction didn’t last two long as the bicentennial was coming up and not even a year after the attraction opened, it closed on March 14, 1975 to be replaced by America the Beautiful again. 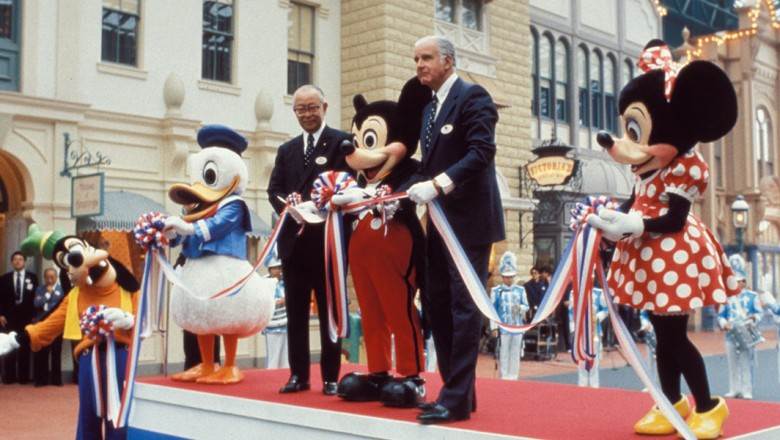 However, Magic Carpet ‘Round the World managed to live up to its name by traveling over to Tokyo Disneyland to be a part of the park’s opening day on April 15, 1983. Tokyo Disneyland didn’t have too many attractions celebrating Japanese culture (though we’ll look at one later), but there were some looking at American culture or worldwide culture with Magic Carpet fitting that bill exactly. What made it an even better fit was that some footage was added of Europe and America that wasn’t in the original film, which is a pretty cool move that we don’t see very often. Generally things are subtracted when moving from one park to another, so it’s always exciting when the move actually leads to a more exciting attraction.

Ironically enough, Magic Carpet ‘Round the World was also replaced by an America-themed Circle Vision film, closing on May 16, 1986 for American Journeys to take over. But part of the attraction managed to live on across the world in The Timekeeper, which utilized some footage from its predecessor and even eventually took over its theater in many cases. 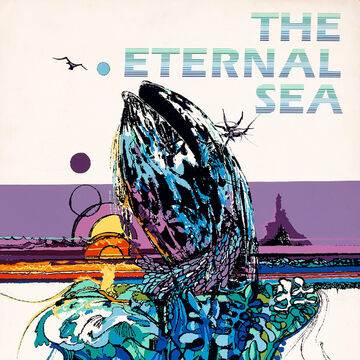 I mentioned earlier that Tokyo Disneyland only had a couple of attractions that were focused on Japanese culture in its earliest days. I’ve talked about Meet the World before (which almost made its way into Epcot), but today’s other Opening Day Japanese-themed attraction was called The Eternal Sea. Again, there is sadly not any video of the attraction considering its age, but from what I understand the attraction focused on man’s relationship with the ocean, with a specific focus on the Japanese people in that regard.

The theater used for the attraction was similar to the one used in Impressions de France, that is, a 200-degree theater with five screens. It’s still one of the best ways to watch a film because there is so much going on and each screen can showcase a different piece of film at once.

Apparently, audiences did not really take to the film as it lasted even less time than the Magic Carpet’ Round the World, closing on September 16, 1984, not even a year and a half after opening. Disney classic Magic Journeys ended up taking over the space, and I’m kind of surprised that The Eternal Seas never found its way over to The Living Seas pavilion especially with it being over a year away from completion at that point. But nonetheless, these attractions today have been mainly lost to time, but at least they’ll be able to live on a little further in our memories here. 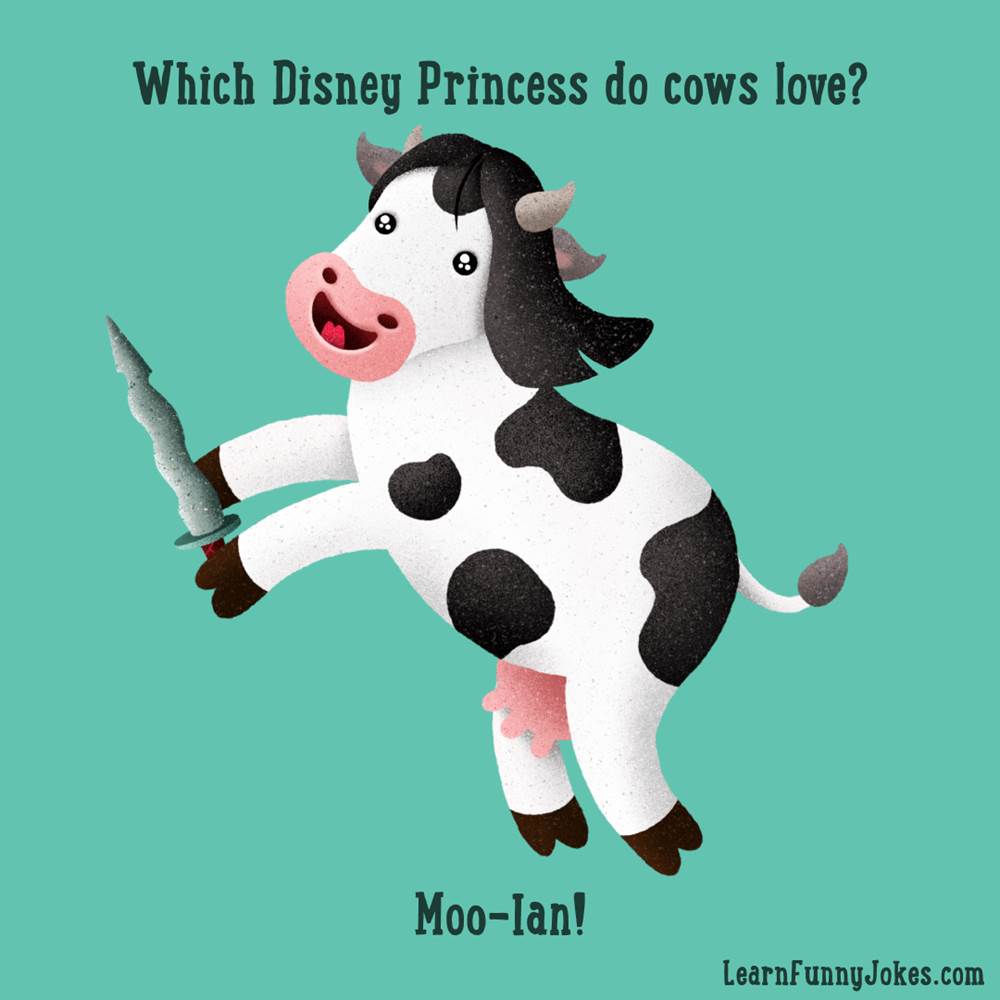