The E-Ticket Life: Brace Yourself

There’s a lot of anger in our country right now. I’m not just talking about the presidential election (please don’t talk to me about the presidential election), but with everything from Starbucks customers losing their minds because the rewards program is changing to, well, this week’s news that seasonal pricing will be coming to Walt Disney World and Disneyland. Surely these changes — expected to take place tomorrow — will also be joined by Disney’s annual price hike and the accompanying social media meltdown. 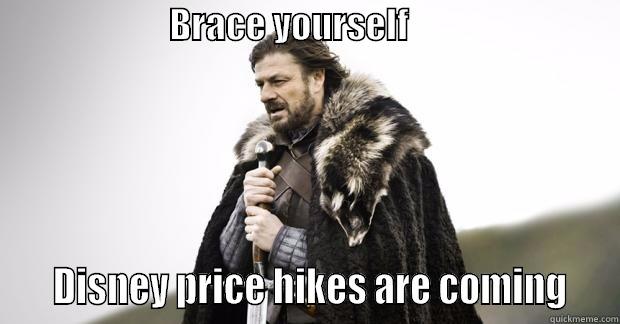 This isn’t the first time I’ve written on this subject and, unfortunately, I doubt it will be the last. But it seems that, with every round of price increases, the division between fans gets a little bit worse as well — not unlike our current political state. In addition to the controversial “seasonal pricing” element this time around, there’s are also rumbling of budget cuts affecting the resorts even as parks are experiencing record attendance levels. This is understandably rubbing some fans the wrong way (to say the very least).

Similar to the presidential election (ugh, I said I wasn’t going to talk about it), the problem boils down to two very different schools of thought and an overall lack of nuance. Basically, it seems you can only be in one of two distinct groups: 1) you’re a capitalist that thinks it’s well within Disney right as a company to make as much money as they can and charge as much as the market will allow or 2) you’re on the side that calls these moves sheer greed and think that Disney should default to their founder and fans and reconsider their selfish ways. But is it really that simple?

Spoiler: no, it’s not. The Walt Disney Company is a unique corporate case where nostalgia and perception often seem to trump (no pun intend) the normal interests of a company which are to make money and please their shareholders. Additionally, to his credit, Bob Iger has walked this line masterfully, bringing in billions in revenue while still throwing fans a bone every once in a while like when he rescued Oswald from Universal. But, at the end of the day, Disney does have an obligation to make money and that includes running their theme parks as efficiently as they can and offsetting costs by making adjustments. 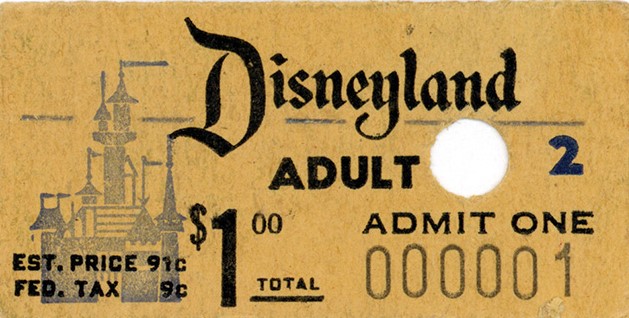 From a consumer’s point of view, it may seem strange that prices would be rising at a time when attractions in the parks are closing to make way for future projects. But those future projects are exactly why Disney needs to make cuts and save money where they can. No one thinks that building Star Wars Land will be cheap and, in order to keep that those expenses from hurting their bottom line (and stock) over the next couple of years, they’ll need to find money elsewhere until their investments pay off. That being said, you can also bet the company is pouring money into details and items that some on Wall Street would deem unnecessary in an effort to wow fans and make them smile. That’s where the nuance comes in.

Am I happy that it will cost more to go to Disney then it used to? Of course not. However, I do understand it. And, as any reader of this blog knows, I don’t just blindly agree with every decision that the company makes. However, whether it’s Disney or politics, I tend to think our country could benefit greatly from a little bit of nuance. If we treated each piece of news as an opportunity to converse and not a call to man our battle stations, perhaps we’d actually get somewhere. But, until that actually becomes a reality, my only advice for this weekend is “brace yourself.”