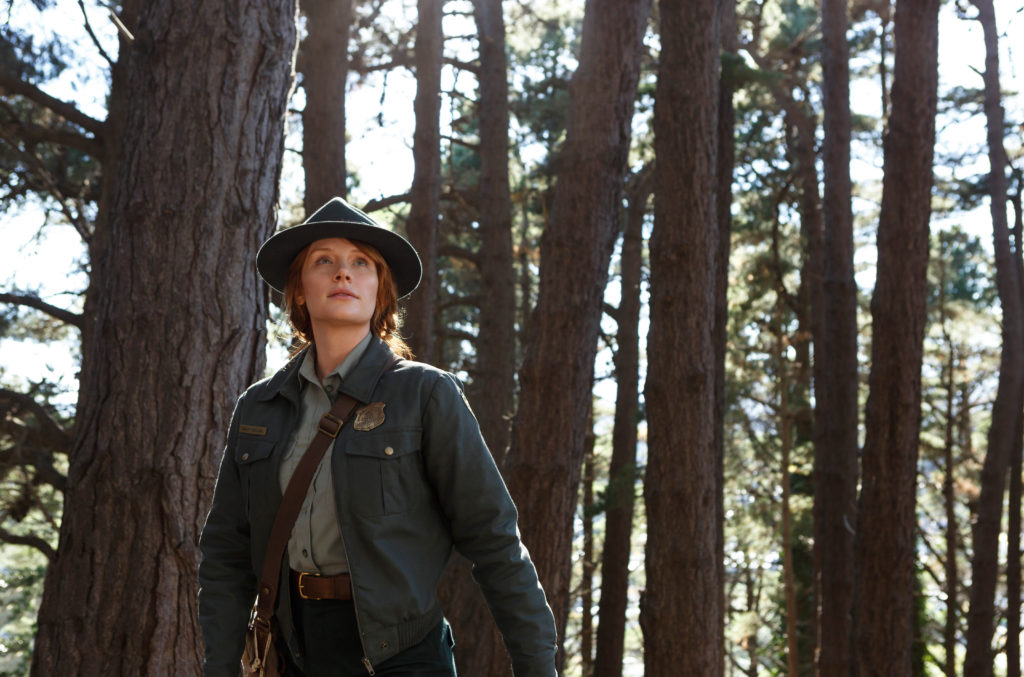 I am tired of blockbusters at the theaters. If you go back 10 years ago, blockbusters were plentiful, but we still had an abundance of smaller movies looking for a smaller box office intake. With that, we got some of my delightful films. The Princess Diaries series, Ice Princess, even things like Tuck Everlasting, and Eight Below. These films were released and if they didn’t do well, it wasn’t detrimental to the bottom line for the studio. Now, anytime a movie fails, it is a front page story on how much money the studio is losing on this movie no one wanted in the first place.

We can sometimes blame it on marketing, in the case of John Carter. The movie was so much better than the commercials gave it credit for (also taking out the words “of Mars” ruined any shot of success) and it led to a huge loss for Disney. The Lone Ranger and Alice Through the Looking Glass are two other recent films that nobody wanted in the first place and gave the studio 200 million+ losses.

On top of that, they add the idea of the “cinematic universe” to make me overwhelmed by details and facts I don’t have the time to memorize. They create this “we’re better than you” conceit that I am absolutely sick and tired of dealing with.

Now, I am no opposed to a sequel of any kind. If you have a direct sequel, that’s fine. However, if you give me five other separate franchises to watch to understand the sequel to the one film I watched, I will not deal with it.

What is the point of this rant, other than finding out that I need some therapy, apparently? It goes back to the title of this article and the most recent Disney release.

I adored Pete’s Dragon for many reasons. Oakes Fegley and Oona Laurence’s acting. Elliot’s dog-like attributes. The slow-and-steady pacing. Bryce Dallas Howard’s hair. (Also her acting, as she’s amazing, but like, HER HAIR. It’s Connie Britton level.) What struck me the most, however, was its simplicity. Even with the dragon, it wasn’t showy. It was a simple film about family and how alone one can feel without someone familiar and their support.

It made me yearn for the abundance of simple Disney films. I love the live-action remakes probably more than the next person, but they can be super showy, too. I want movies like McFarland, U.S.A., The Princess Diaries, Alexander and the No Good… These films have small budgets and only need a small box office result to make their money back. They don’t have to stress about not making their money back as, if a write-off is needed, it is super small.

One of my most anticipated movies for the fall is Queen of Katwe. It is the true story of a girl growing up in the Ugandan slums who is discovered to be a chess genius. It stars Lupita Nyong’o and David Oyelowo and the trailers show some absolutely gorgeous visuals and emotions. It is a small, simple film and I am ready to enter that world.

I don’t know if Disney and other studios feel that “world-building” can only be created if over $100 million is spent on a film, but it’s not the case. A $10 budget can still engross me in the world if it’s a good movie.

Films of all kinds are needed, not just big superhero flicks with explosions that are connected to 1,500 other movies. The smaller, simpler Disney film is still wanted and appreciated.