Central Florida may have gained fame as the home of Walt Disney World starting in 1971, but has since become the center of theme parks and other themed entertainment — more than any place else in the U.S. We are going to start to look at some of the other locations around the Orlando area and maybe even expand out even more, but today we start with Titanic…The Artifact Exhibition Orlando. 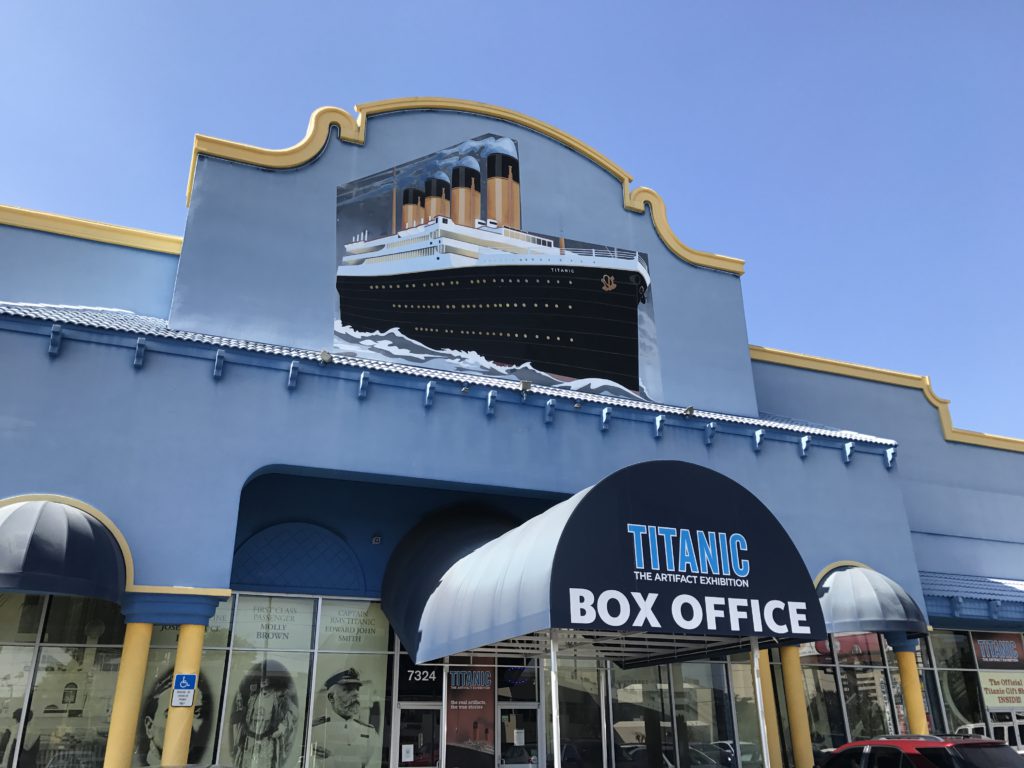 Located along Orlando’s famous International Drive Titanic…The Artifact Exhibition is minutes from Walt Disney World and a must visit for any fan of one of the most historic ships in history. One of only two permanent locations to view artifacts recovered from the Titanic, there is no other place to feel this close and become a part of that tragic maiden voyage. A very unique part of this experience is the ability to be fully immersed in the story as actors in period costume portray famous Titanic notables such as Capt. Smith and Molly Brown share stories of her passengers and crew during an hour-long guided journey aboard the most famous ship in history. From the design of the ship all the way to the early morning of April 15, 1912, the entire story is covered. Beyond the story of the ship, you get to see up close actual artifacts recovered from the bottom of the ocean that help take you back in time to understand the world in the early 1900s. 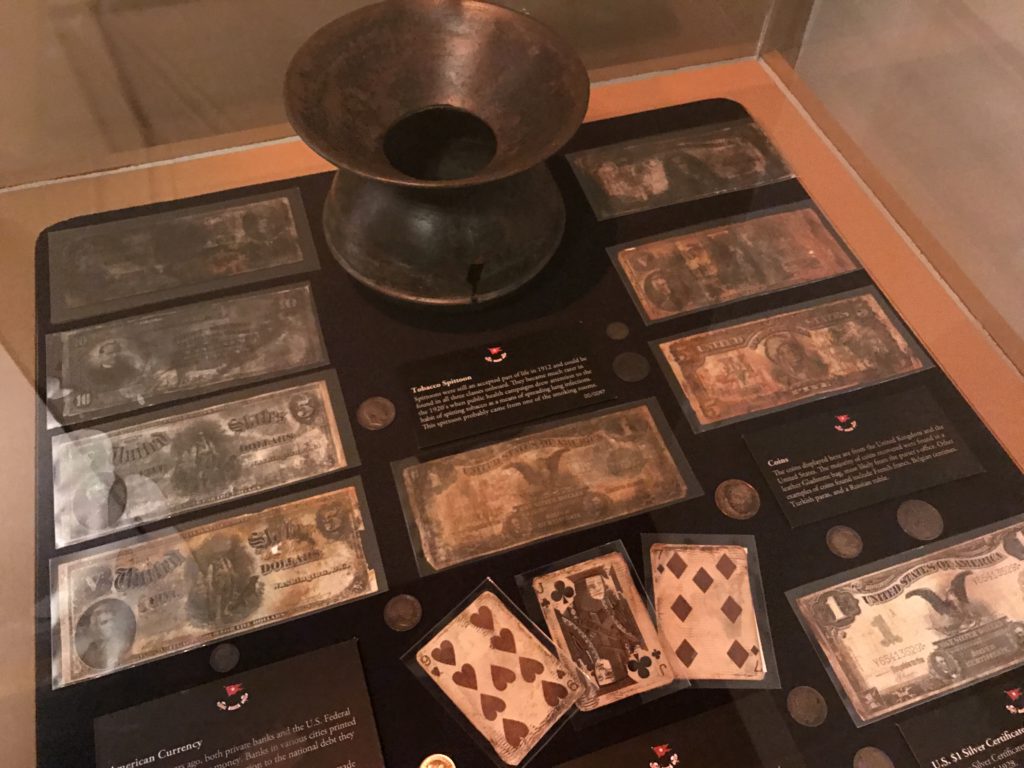 Of course with each artifact recovered more pieces of the story come to life which includes the latest addition. Just added on November 18th, 2016 are six personal possessions belonging to First Officer William Murdoch. Murdoch’s recovered belongings include a toiletry kit, which contained a shoe brush, an official White Star Line officer’s button, a straight razor, a pair of long-johns and a smoking pipe. 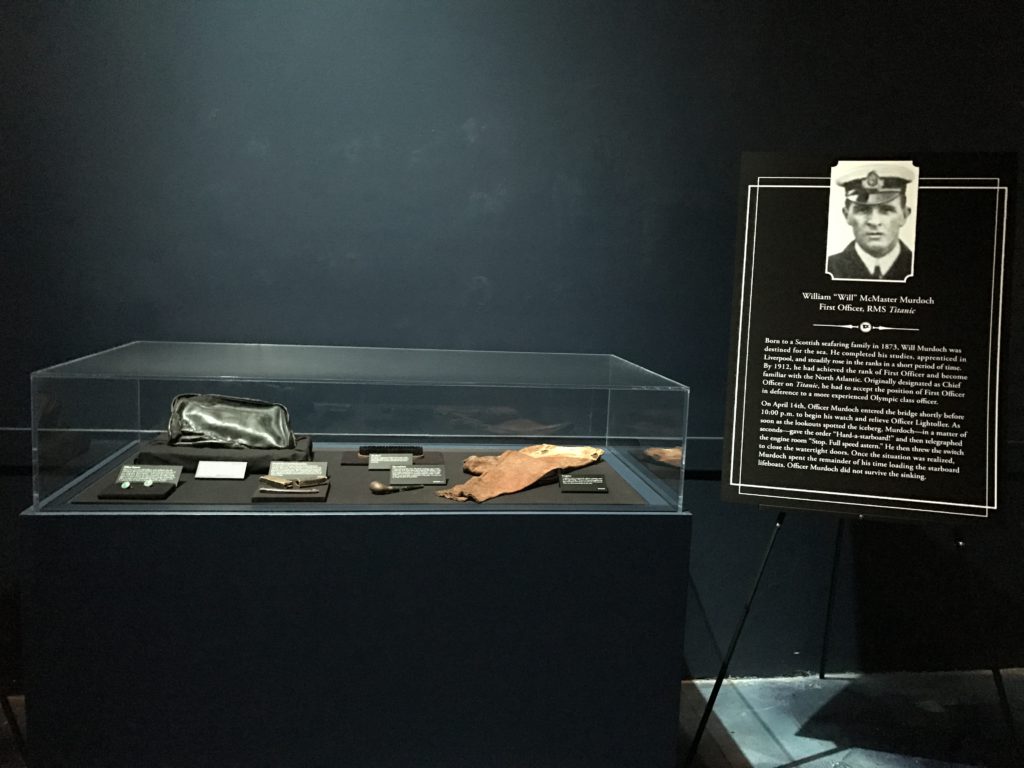 These items are very special because they are some of the few that can actually be tied to a specific passenger or, in this case, a member of the crew.

We have all seen the James Cameron film, but if you want to live the real story and see some of the most amazing artifacts including an actual piece of the hull of the ship, you can buy tickets and learn more about this other Orlando gem HERE. 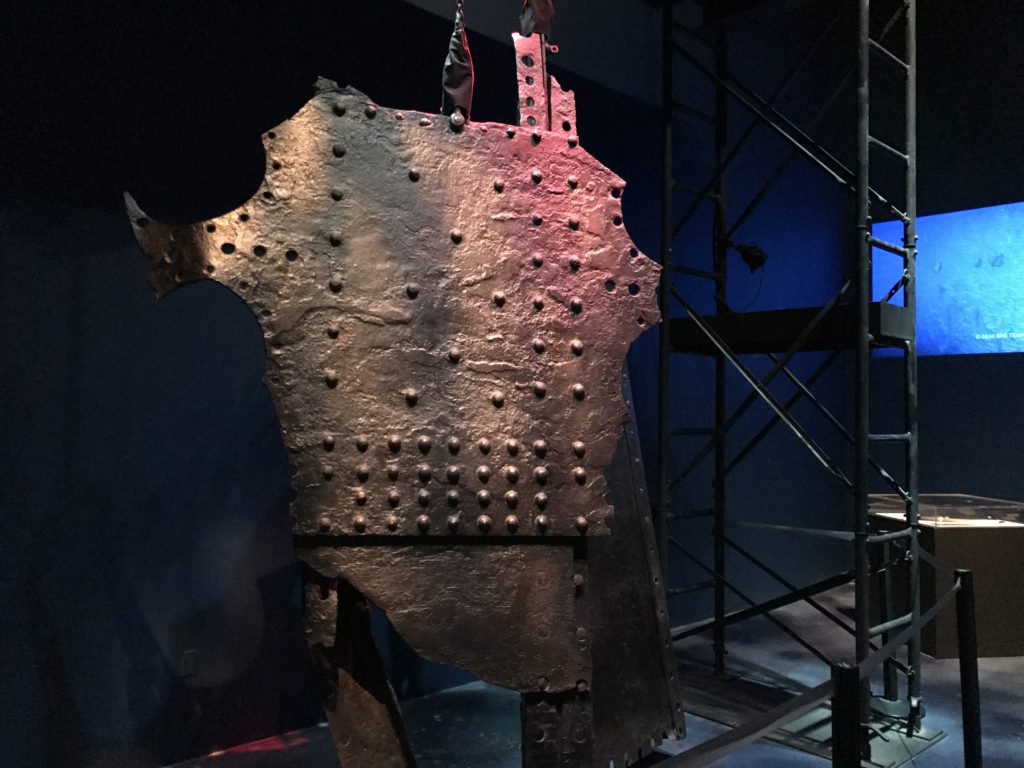