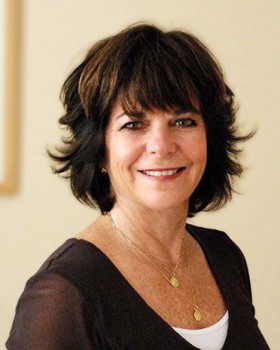 On Lucasfilm’s new website, they have revealed that Patti Burke is their Executive Producer for theme parks.  She used to be the head of Walt Disney Imagineering’s Theme Parks Productions and was recently Head of Studio at PDI DreamWorks Animation in Silicon Valley.  As head of Theme Park Productions she would have overseen video productions used in the theme parks such as ride films and pre-show videos.  Below you will find her complete bio.

Following her work with Disney, she served as Head of Studio at PDI DreamWorks Animation in Silicon Valley.

In the past five years, Burke has completed consulting work for both Sony Imageworks and WDI in strategic operations and artistic development. Most recently, she oversaw concept development for DreamWorks Animation’s DreamCenter in Shanghai.

Burke currently resides with her husband in Mill Valley, where they raised their children Elizabeth and Sean, and has two Labradors.

She received her Bachelor of Arts degree from USC Cinematic Arts School.