Rocket Raccoon and The Legendary Star-Lord Get Second Printings 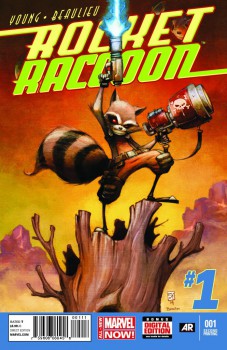 Everyone is talking about Rocket Raccoon #1 and The Legendary Star-Lord #1! Not only do both highly anticipated series hit comic shops today, but Marvel is proud to announce that less than 24 hours after launch both first issues have sold out at the distributor level! Though both titles may still be available at retail level, both first issues will immediately head back for second printings! 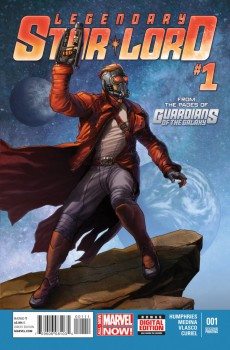 The high-flying solo adventures of two of the galaxy’s most formidable guardians already have critics raving about these exciting first issues. Here’s what some of them had to say:

“I wish more mainstream comics were like this,”
– Comics Alliance, on Rocket Raccoon #1

“…a great first issue. Run, don’t walk to your local comic shop to get a copy”

– ComicBook.com, on The Legendary Star-Lord #1

“…a near-perfect piece of cartoon fiction”
– Newsarama, on Rocket Raccoon #1

“The legend of Star-Lord is in safe hand with Humphries”
– Comic Vine, on The Legendary Star-Lord #1