Every day is a Disney day.  Let’s find out how we are celebrating today with The Walt Disney Company: 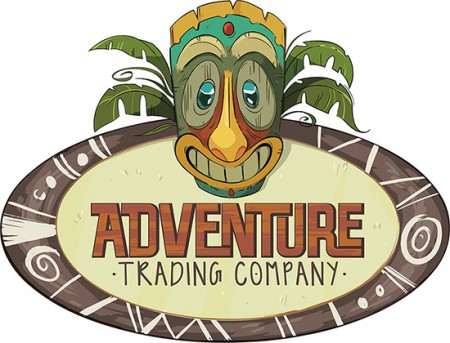 On its final day, the Adventure Trading Company will be collecting the stories of the local Juju Traders with story packets, available for sale at Indiana Jones Outpost. Inside each story packet is a Story Tag, which adventurers can use to record their greatest Juju tales. They will then report to Aladdin’s Oasis, where Adventure Trading Company representatives and local historians will be on hand to collect their stories and thank the “head storytellers” of Adventureland with a special mystery Juju. As the day continues, all Story Tags will be collected and displayed on Story Lines inside Aladdin’s Oasis for all your fellow explorers to see.

Also at the Disneyland Resort artists Jeff Granito, Liana Hee and Noah are taking over WonderGround Gallery in Downtown Disney with live art performances and demonstrations from 5 – 6:30 p.m. and a special artist signing opportunity following, from 7 – 9 p.m.

At Walt Disney World, Mindy Johnson, author of “Tinker Bell: An Evolution” will appear at Art of Disney in Downtown Disney Marketplace from 3 – 4 p.m., alongside special guest and Disney Legend, Alice Davis. Also being released during the event is Marc Davis: Walt Disney’s Renaissance Man.

As always, stay tuned to LaughingPlace.com and @Laughing_Place on Twitter for the latest Disney news all day long.