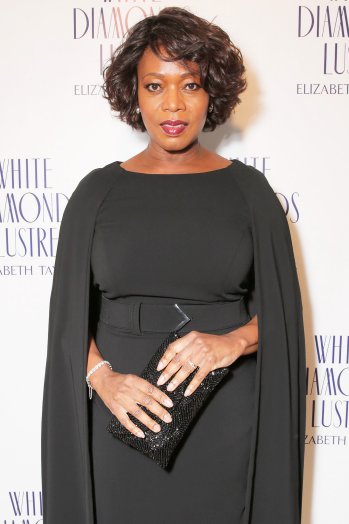 Woodard will play a character known as Minetta.

Luke Cage will be introduced in the upcoming Jessica Jones series before appearing in his own Netflix run. Luke Cage is the third of four Netflix series and will be followed by Iron Fist. All four series will come together in Defenders mini-series.

The title role of Luke Cage will be performed by Mike Colter.