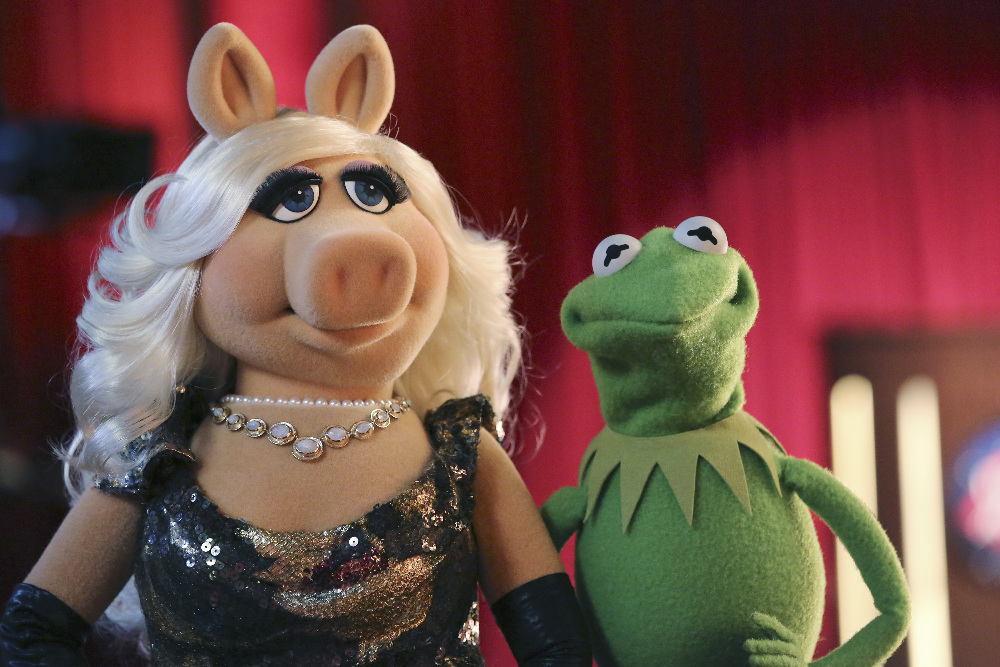 ABC has ordered three more episodes of The Muppets, bringing the first season total to 16 episodes. While short of a typical 22 episode season, the shorter season will allow for the network to tryout additional series such as The Real O’Neals which was announced as joining ABC’s Tuesday lineup midseason.