The latest trailer for Marvel’s Captain America: Civil War has been released. The new footage provides our first look at the Marvel Cinematic Universe’s Spider-Man. 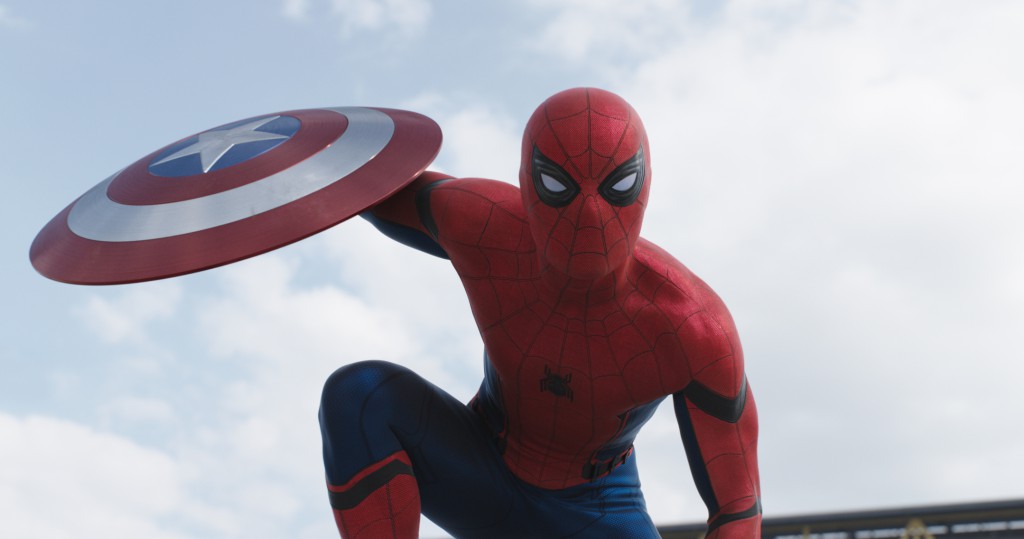 Spider-Man was able to finally join the MCU thanks to an agreement between Sony, who owns the film rights for Spider-Man, and Disney. Spider-Man will be able to appear in MCU films while Marvel and Sony will co-produce the next Spider-Man film which is scheduled to be released July 28, 2017. In addition, a new poster as well as film stills have been released. 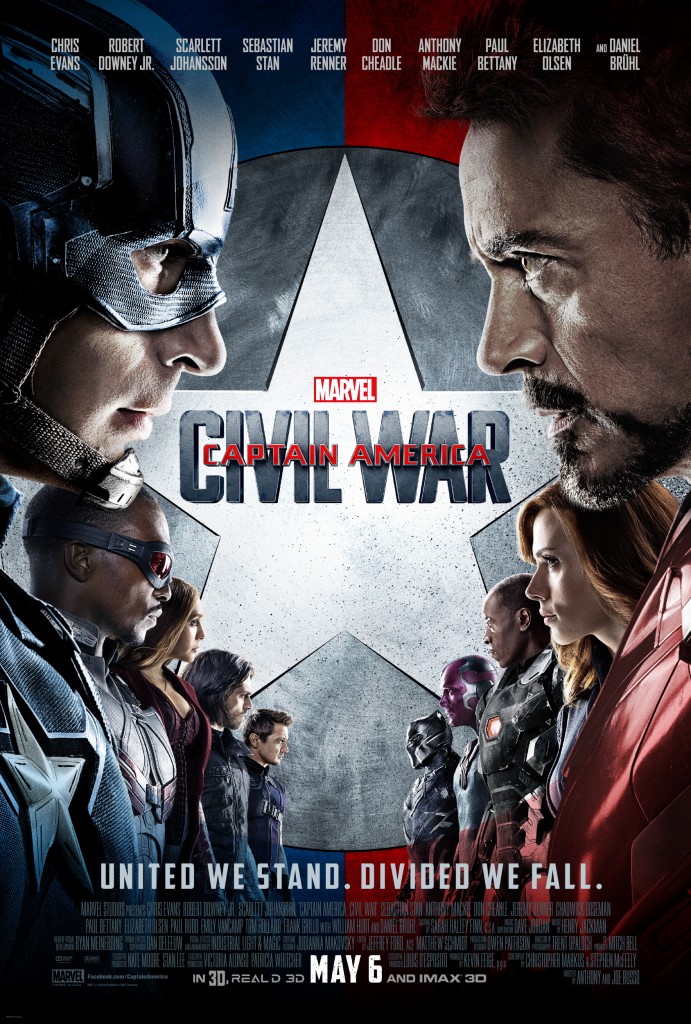 Captain America: Civil War will be released by Disney May 6, 2016. Tickets are available now.