Earlier this week Disney announced that a fifth installment of the legendary Indiana Jones franchise would hit theatres in 2019. Now a former Speilberg collaborator has been brought on board to write the screenplay.

According to The Hollywood Reporter, David Koepp has been hired to pen the latest Indy sequel. Some of his previous credits include Steven Speilberg-directed films such as Jurassic Park and the fourth Indy film, Indiana Jones and the Kingdom of the Crystal Skull as well as the first Spider-Man film. 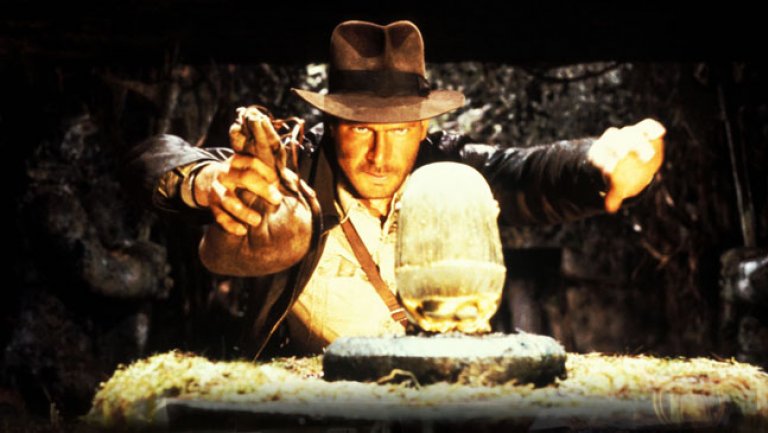 THR notes that on Kingdom of the Crystal Skull — which received mixed reviews from critics and fans — Koepp was adapting his screenplay from a treatment by George Lucas. It is unclear whether he’ll have more freedom this time around or is he is working off someone else’s story once again. On that note, it is also unknown whether Lucas will play a role in this film or whether he will step away similar to his exit from the Star Wars saga he founded.

So far it has been confirmed that Harrison Ford will reprise his iconic role with Steven Spielberg returning to the director’s chair. Lucasfilm head Kathleen Kennedy and her husband Frank Marshall will be producing.