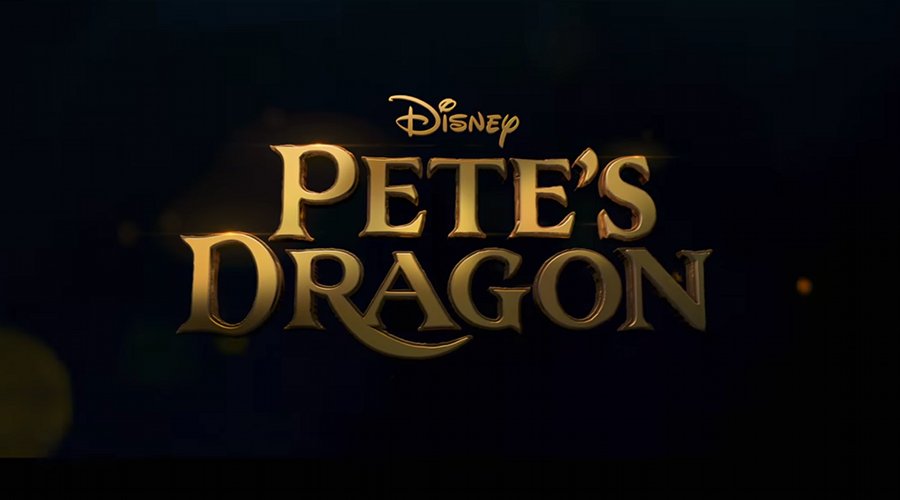 Beginning July 1, guests visiting Disney Parks will be able to catch a preview of scenes from the upcoming reimagining of Pete’s Dragon in sneak peeks planned for Disney California Adventure and Disney’s Hollywood Studios.

At Disney’s Hollywood Studios, the preview will be shown as part of the One Man’s Dream Attraction. At Disney California Adventure, it will be shown in the Sunset Showcase Theater (formerly Muppet-Vision 3-D) with in 3-D with in-theater effects.