Today, Disney Channel has announced that they are greenlighting a third season of their hit, award-winning program Elena of Avalor. The show is currently the network’s #1 among girls ages two to 11 and has received a number of accolades, including a National Hispanic Media Coalition Award and an Annie Award nomination. Also of note, sales of dolls inspired by the program have now surpassed one million. Episodes from the show’s second season are scheduled to premiere this fall on Disney Channel and Disney Junior. 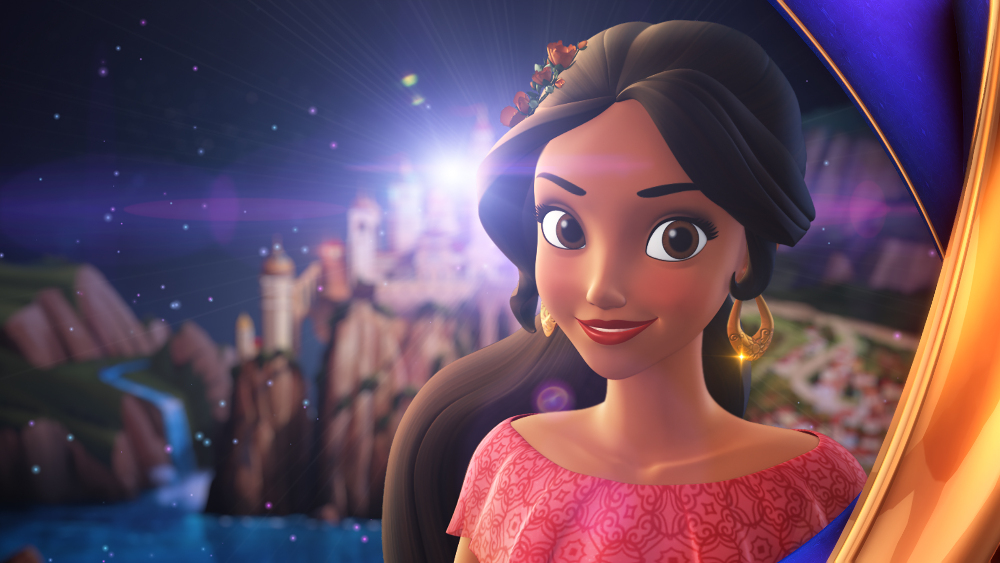 ELENA OF AVALOR – Disney Channel has ordered a third season of its hit series about a brave and adventurous teenager who rules her kingdom as crown princess, “Elena of Avalor.” (Disney Channel)
ELENA

“With this new season order, the creative team, led by Craig Gerber and Silvia Olivas, has some exciting surprises in store for Elena on her journey to becoming queen. We’re looking forward to having our young viewers follow along on Elena’s adventure, while also continuing to build the Elena of Avalor experience for them beyond the screen.”

The Elena character is featured prominently at Disney Parks & Resorts where she greets well-wishers with stories and songs from her native land during special character appearances. Additional extensions for the series include: print and e-book titles from Disney Publishing; an Elena of Avalor original soundtrack album from Walt Disney Records; and multiple DVD releases from Walt Disney Studios, including the recently released Elena and the Secret of Avalor.