To celebrate the release of Disney’s live-action Beauty and the Beast, today the Disney Parks Blog announced that a set of limited time experiences surrounding the classic film. Akin to the recent Seasons of the Force Star Wars event(s) taking place in Tomorrowland, Fantasyland at Disneyland is set for a Beauty-ful takeover including a rethemed Village Haus Resturant and the West Coast debut of “the Grey Stuff.” Dates for the takeover have yet to be announced. 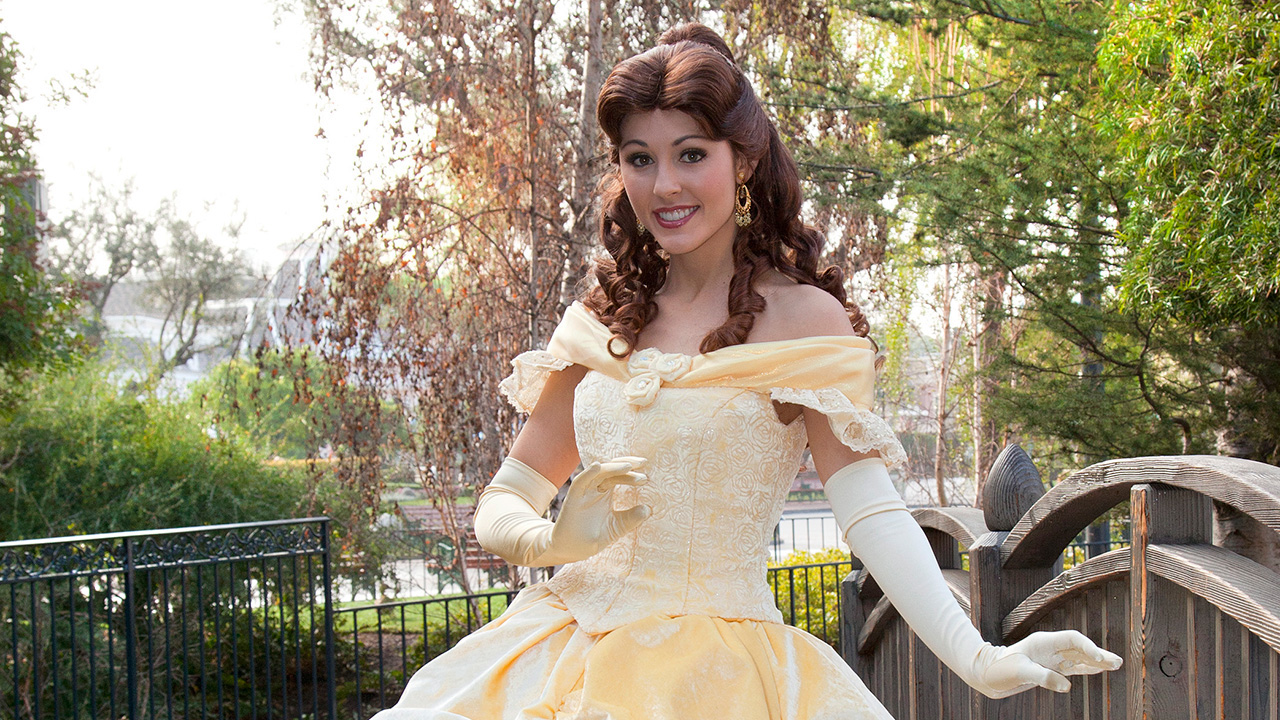 “Beauty and the Beast” will temporarily takeover Fantasyland at Disneyland

Red Rose Taverne – This dining location at the northwest edge of Fantasyland will magically transform from Village Haus Restaurant into a lively French taverne, with delicious quick-service meals perfect for all ages! Adorned with beautiful murals depicting favorite scenes from Disney’s animated feature, “Beauty and the Beast,” and draped with inviting curtains, each room of Red Rose Taverne tells a different chapter of the tale as old as time. The menu will transform as well, featuring some of your favorite tastes with a French taverne-inspired twist, as well as new signature beverages. We’ll have details to share on these delicious additions soon – and yes, you will be able to try our own version of the Grey Stuff. (It’s delicious!)

Royal Reception – This special merchandise location adjacent to Red Rose Taverne offers keepsakes, apparel and collectibles inspired by both the animated Disney feature as well as the new, live-action film, Beauty and the Beast, in theaters March 17.

That Gaston – We all know Gaston loves a taverne, so don’t be surprised if you find him preening around Fantasyland. Stop him and ask him to flex his biceps – he loves that.

Maurice’s Treats – The celebration continues in nearby Fantasy Faire, where each twist on the menu at Maurice’s Treats will be presented with … well … a twist! And those of you who have been clamoring for a dipping sauce to go along with your tasty twist will be pleased to know that marinara, strawberry and even Grey Stuff dipping sauces will soon be available.