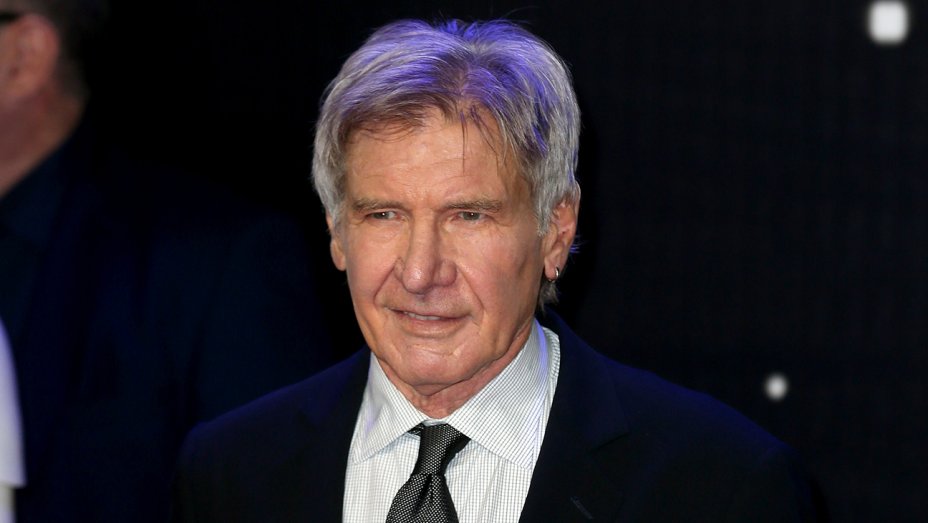 Star Wars and Indiana Jones actor Harrison Ford nearly hit a Boeing 737 at John Wayne Airport in Orange County, California. He reportedly landed on a taxiway instead of a runway.

According to the FAA, “Air traffic controllers cleared the pilot of a single-engine Aviat Husky to land on Runway 20L at John Wayne Airport Monday afternoon. The pilot correctly read back the clearance. The pilot then landed on a taxiway that runs parallel to the runway, overflying a Boeing 737 that was holding short of the runway. The FAA is investigating this incident.”

In Air Traffic Control recordings you can hear Ford ask, “Was that airliner meant to be underneath me?” ATC replied that he landed at the wrong location. The FAA and NTSB are investigating the incident. While it is too early to determine what action could take place, it could lead to a revocation of Ford’s pilot license.

The Dallas bound American Airlines flight took off moments after the incidents and ended up arriving at its destination 21 minutes early.

The news comes after Ford’s much publicized 2015 crash which required the actor to be hospitalized.