Bill Paxton Passes Away at 61

Bill Paxton, a famed actor best known for his roles in Aliens, Twister, Titanic, and the HBO series Big Love, has passed away at age 61. Some of his Disney credits include the Million Dollar Arm, and a run on ABC’s Marvel’s Agents of S.H.I.E.L.D., and the 1998 film Mighty Joe Young. He also portrayed Morgan Earp in Hollywood Pictures’ Tombstone. 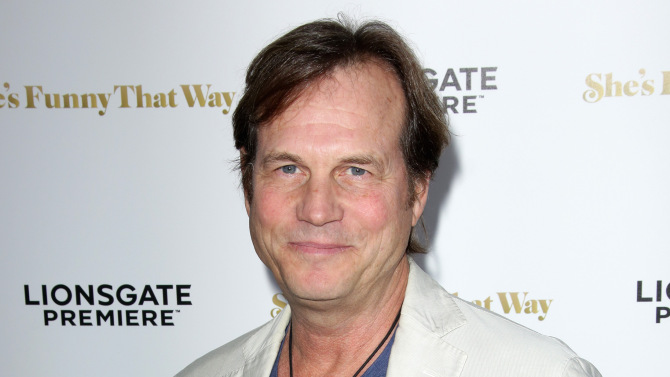 Actor Bill Paxton has passed away at age 61.

According to Variety, Paxton died of complications following a surgical procedure. The actor’s family released a statement saying, “A loving husband and father, Bill began his career in Hollywood working on films in the art department and went on to have an illustrious career spanning four decades as a beloved and prolific actor and filmmaker.  Bill’s passion for the arts was felt by all who knew him, and his warmth and tireless energy were undeniable.”