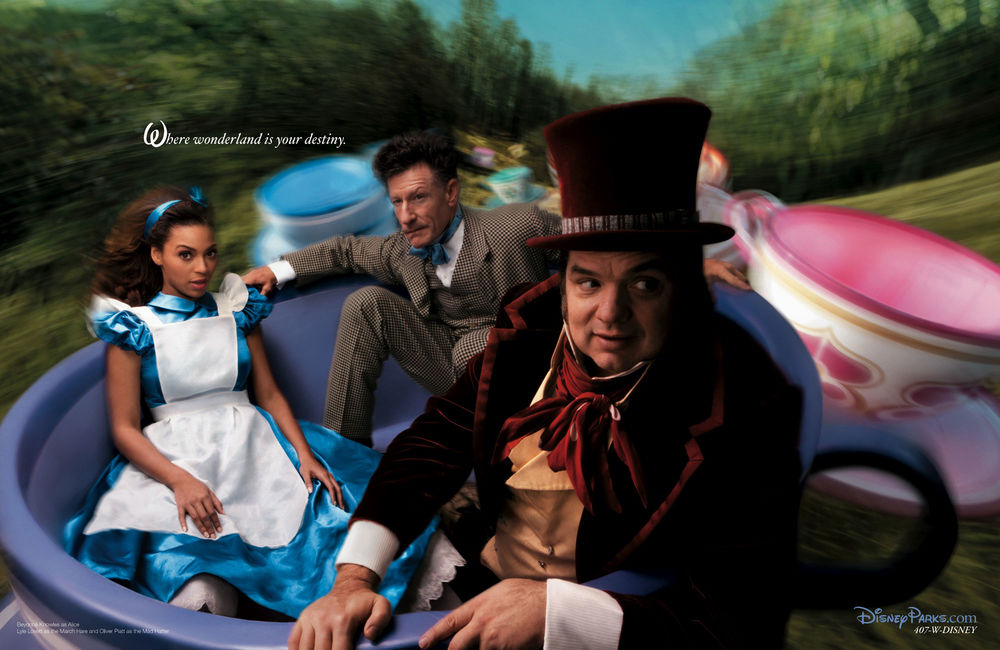 Variety is reporting that Beyonce is being eyed to voice Nala in Jon Favreau’s upcoming remake of The Lion King. The publication stresses that a deal is not done, but that she is director Jon Favreau’s first choice. Moira Kelly voiced adult Nala in the original film.

Previously, Beyonce with the other members of Destiny’s Child and her younger sister Solange sang the theme song to Disney Channel’s original series The Proud Family. She also appeared as Alice in one of Disney Parks Dream Portraits.

It was announced that Donald Glover will be playing the role of Simba while James Earl Jones will be returning to voice Mufasa.