While we’ve known for some time that Disney was eyeing a film based on the classic Jungle Cruise ride starring Dwayne “the Rock” Johnson, today the studio made it official after Johnson closed a deal to star. According to the Hollywood Reporter, the movie will now begin production in spring 2018 with Johnson producing alongside Dany Garcia who has worked with Johnson on a number of recent projects. They also report that a search for a director is now underway. 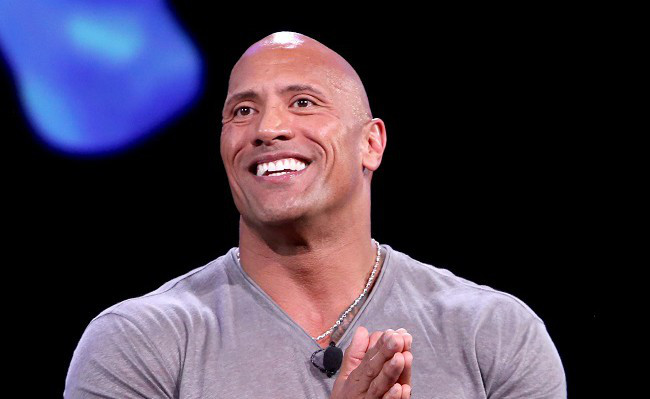 In recent years, Johnson has proven to be a huge box office draw, joining franchises like Universal’s Fast and Furious while also starring in well-performing one-offs like Central Intelligence with Kevin Hart. Of course, he also voiced Maui in Disney’s Moana last year.