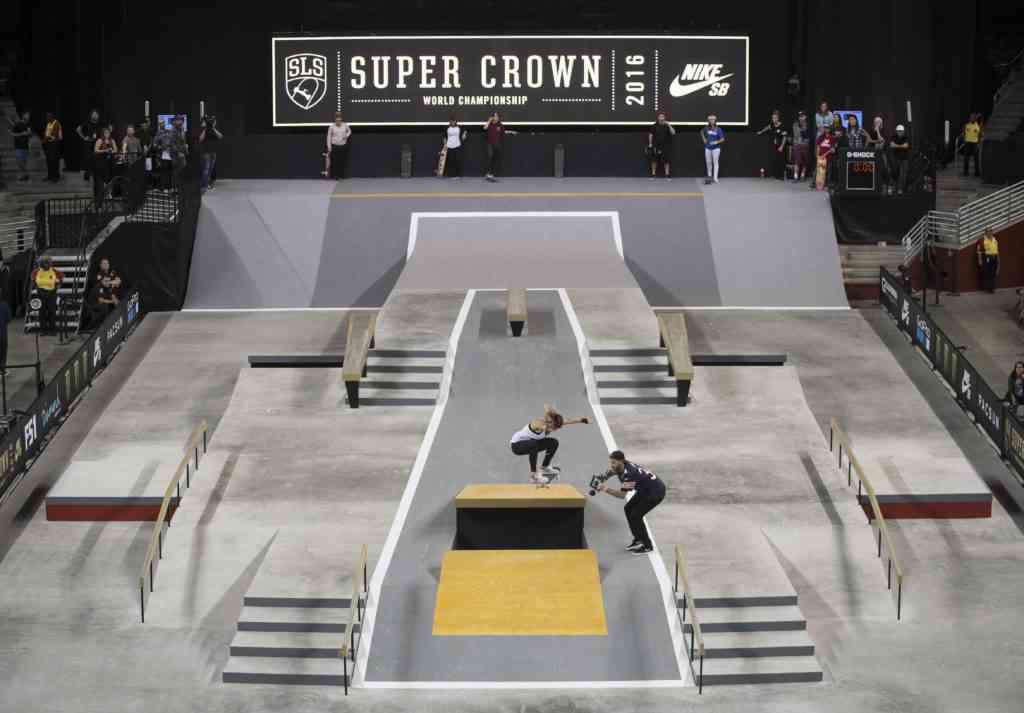 Since its inception in 2010, SLS has taken street skateboarding from a disparate collection of independent events to a global competitive platform built on a premium qualification system of amateur-to-professional progression and unmatched live events in world-class arenas. Today the SLS Nike SB World Tour exists as the most recognized professional street skateboarding competition series, taking place on custom built, one of a kind, SLS-certified plazas in cities around the world, with the best skateboarders competing for the highest stakes in the sport.

“We’re very proud to partner with ESPN and World of X Games on ABC to bring the excitement of SLS broadcasts to our passionate audience; elite professional skateboarding has simply never had distribution on this level before,” says Brian Atlas, SLS President and co-founder.

Now in its third year, the World of X Games has grown from a weekly program on ABC into a full content series across television, live event, digital and social media platforms. Throughout 2017, World of X Games will feature action sports focused content, including the popular Real Series video competitions, new Road to X signature series, World Surf League recaps and curated content from the top action sports athletes, brands and influencers. The series now will include digital and social content, including Skaters in Cars, Gear Checks and ZOOM galleries. World of X Games content will provide fans with year-round access to the best action sports content.