UPDATE (10:00 p.m. EDT): Tonight, Disney’s Hollywood Studios debuted a new projection show paying tribute the studio’s live-action films titled Disney Movie Magic. Running at around 10 minutes, the show packs in dozens of films include Mary Poppins, Saving Mr. Banks, Beauty and the Beast, The Rocketeer, Sister Act, and many many other familiar titles. Interestingly, the premiere came as a surprise to many and wasn’t even mentioned in this week’s media festivities. Below are a few photos and full video of Disney Movie Magic:

Disney’s Hollywood Studios is apparently set to introduce a new projection show titled Disney Movie Magic, showcasing the studio’s live-action films, at 9 p.m. tonight. Guests at the park including John of The Disney Blog report that an announcement about the show played earlier today. Additionally, as The Happiest Blog on Earth notes, some resort guests overhead testing for the show last night. Some even broadcasted it on Periscope. 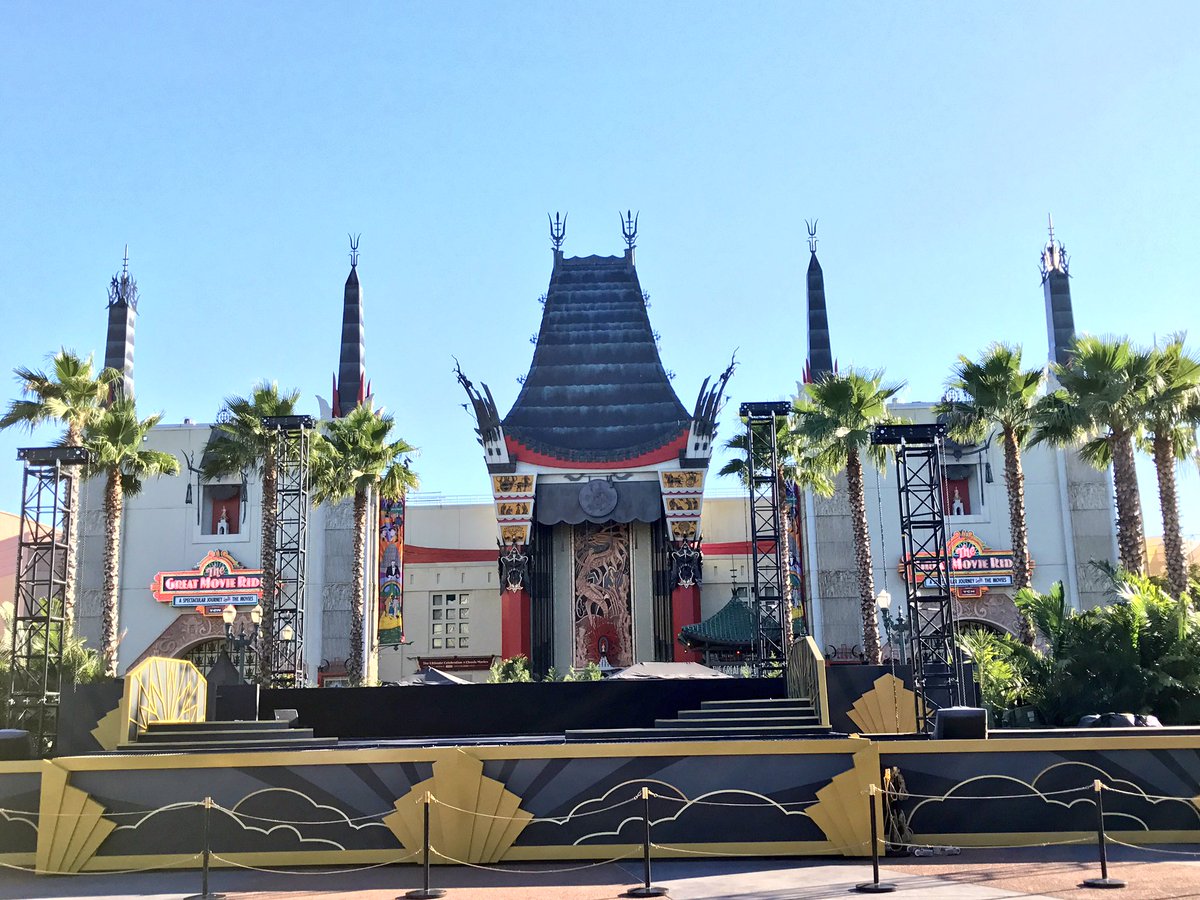 Stay tuned for more on this surprise show.