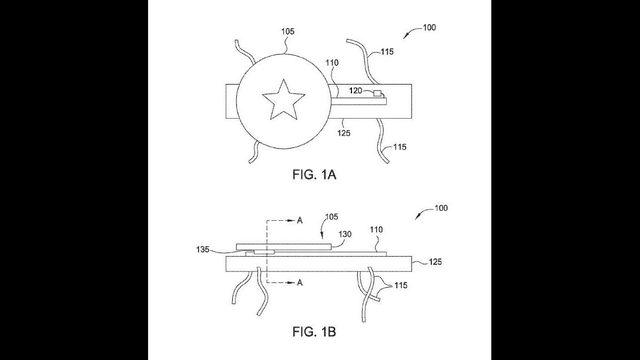 The guest would aim for targets in simulated battle scenarios and would have a “boomerang effect” as the vibranium shield has in the comics and movies. Some targets could be harder to hit. For example, your basic HYDRA agent would be easy, but hitting the Red Skull might be a bit harder.

The application states, “In one embodiment, the throwing apparatus is a toy device that permits the user to play the role of a superhero who uses the projectile to attack virtual or physical targets (e.g., toys) or defend against attacks from the targets or other players in an immersive storytelling environment.”

While Captain America’s shield, is the example used, the technology could be used to throw any simulated projectile such as a baseball, arrow, or snowball.

It is unknown where, if anywhere, this technology would be used. It has been announced that more Marvel experiences are coming to Disney California Adventure and Hong Kong Disneyland, while using the Captain America concept at Walt Disney World is complicated by Marvel’s licensing deal with Universal Orlando.