The Chew Returns for 2017 Epcot Food and Wine Festival 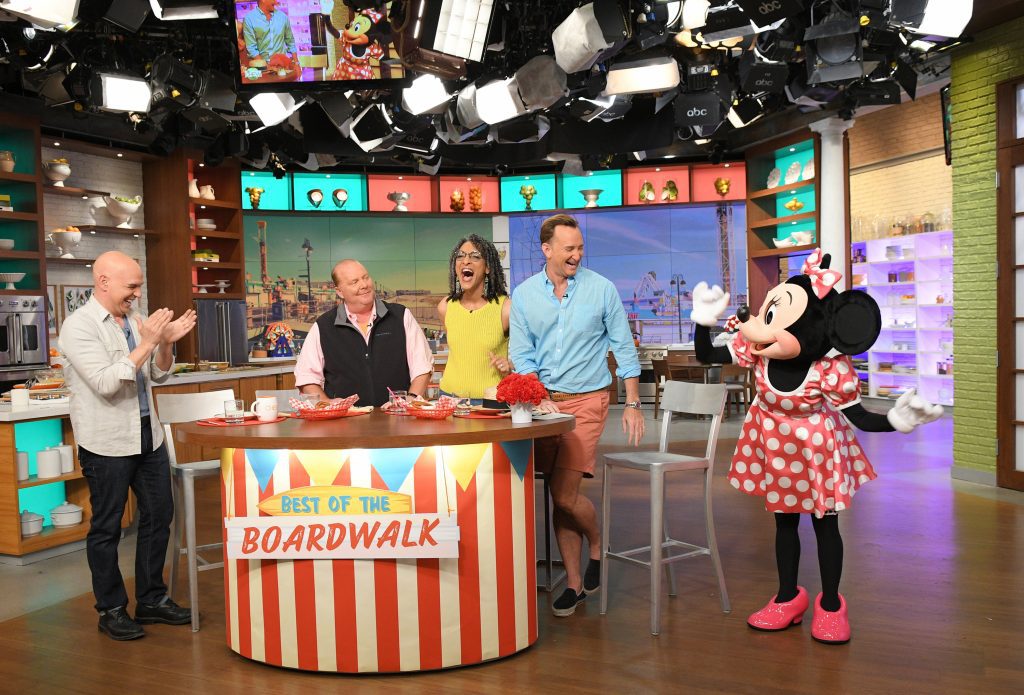 The Chew will feature segments highlighting food and beverages from “around the world” of Walt Disney World and its four theme parks and Disney Springs.

“It’s our favorite week of the year,” raved Gordon Elliott, executive producer of The Chew. “The hosts enjoy the excitement of the park along with their fans, and for a few days everyone is on holiday–with amazing food!”

Dishes inspired by The Chew also will be featured throughout the festival in the themed global marketplace, “Earth Eats, Hosted by The Chew.” Park guests will be able to savor these menu stars: Grilled Beef Skewer with Romaine, Apricots and Feta Cheese; Ricotta and Zucchini Ravioli with Rustic Tomato Sauce and a sweet finish: Peanut Butter and White Chocolate Mousse with Caramel Drizzle.

Epcot vice president Melissa Valiquette said she and the entire festival team are delighted to welcome back The Chew hosts, producers and crew for their third year of on-site production. “’The Chew’s’ production adds another level of excitement and fun to our iconic fall food and wine festival,” Valiquette said. “It’s magical to see our Epcot stage light up as the show’s celebrated hosts cook, dish and entertain each live audience of festival guests.”

At the Festival Center, guests can watch screenings of The Chew show highlights, cooking and entertaining tips. Instructions on how to obtain show taping tickets will be announced at a later date. 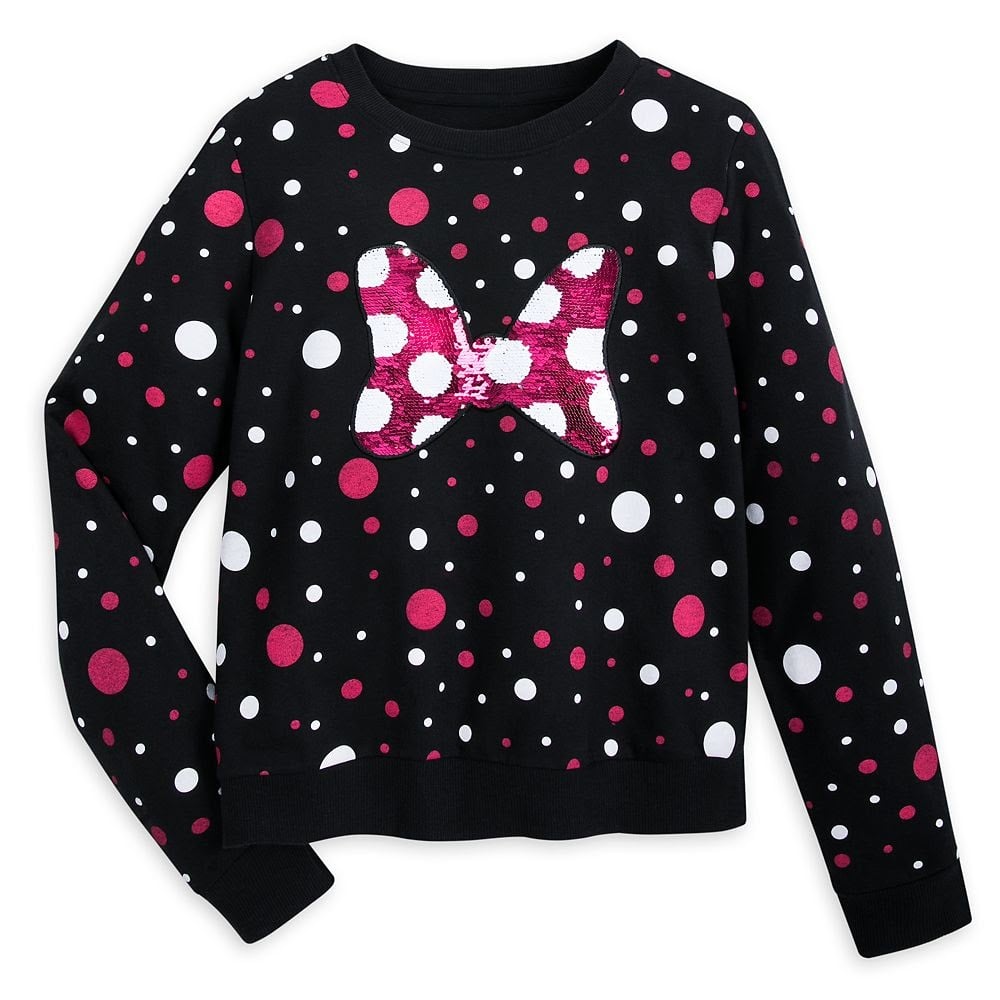