Update (8:06 PDT): A Walt Disney Company spokesperson has released a statement on this lawsuit, which can be found at the bottom of this post.

A California parent has filed a lawsuit against Disney saying that the company’s Princess Palace Pets app and others supposedly kid-friendly apps are illegally collecting user information and tracking the online behavior. If true, this would likely be in violation of the Children’s Online Privacy Protection Act. According to The Hollywood Reporter, Amanda Rushing is suing The Walt Disney Company, Disney Electronic Content and others on behalf of her daughter. The suit also proposes a class-action to include, “all persons residing in the States of Alabama, Alaska, Arizona, Arkansas, California, Colorado, Connecticut, Delaware, Georgia, Hawaii, Idaho, Illinois, Iowa, Kansas, Kentucky, Louisiana, Maine, Maryland, Minnesota, Missouri, Nevada, New Hampshire, New Jersey, New Mexico, North Carolina, Ohio, Oklahoma, Oregon, Pennsylvania, South Dakota, Texas, Utah, Vermont, Washington, and West Virginia who are younger than the age of 13, or were younger than the age of 13 when they played the Game Tracking Apps, and their parents and/or legal guardians, from whom Defendants collected, used, or disclosed personal information without verifiable parental consent.” 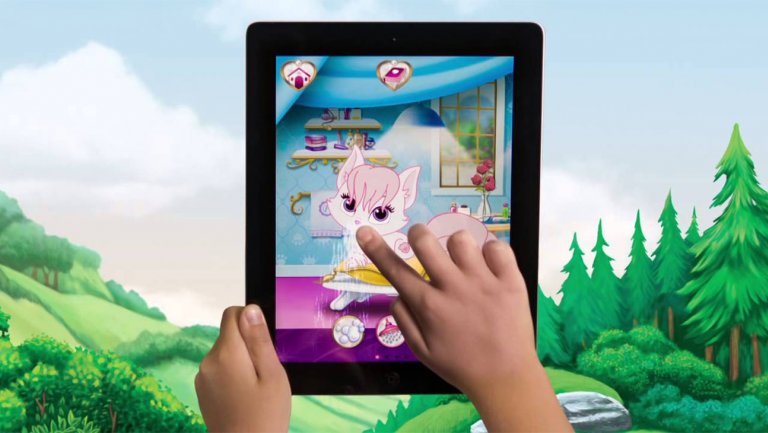 In the suit, lawyer Micheal Sobol writes, “App developers and their SDK-providing partners can track children’s behavior while they play online games with their mobile devices by obtaining critical pieces of data from the mobile devices, including ‘persistent identifiers,’ typically a unique number linked to a specific mobile device. These persistent identifiers allow SDK providers to detect a child’s activity across multiple apps and platforms on the internet, and across different devices, effectively providing a full chronology of the child’s actions across devices and apps. This information is then sold to various third-parties who sell targeted online advertising.” Sobol adds, “Disney has failed to safeguard children’s personal information and ensure that third-parties’ collection of data from children is lawful.”

A spokesperson for the Walt Disney Company released the following statement: “Disney has a robust COPPA compliance program, and we maintain strict data collection and use policies for Disney apps created for children and families. The complaint is based on a fundamental misunderstanding of COPPA principles, and we look forward to defending this action in Court.”